Pulling P.T. Was A "Tough Situation" 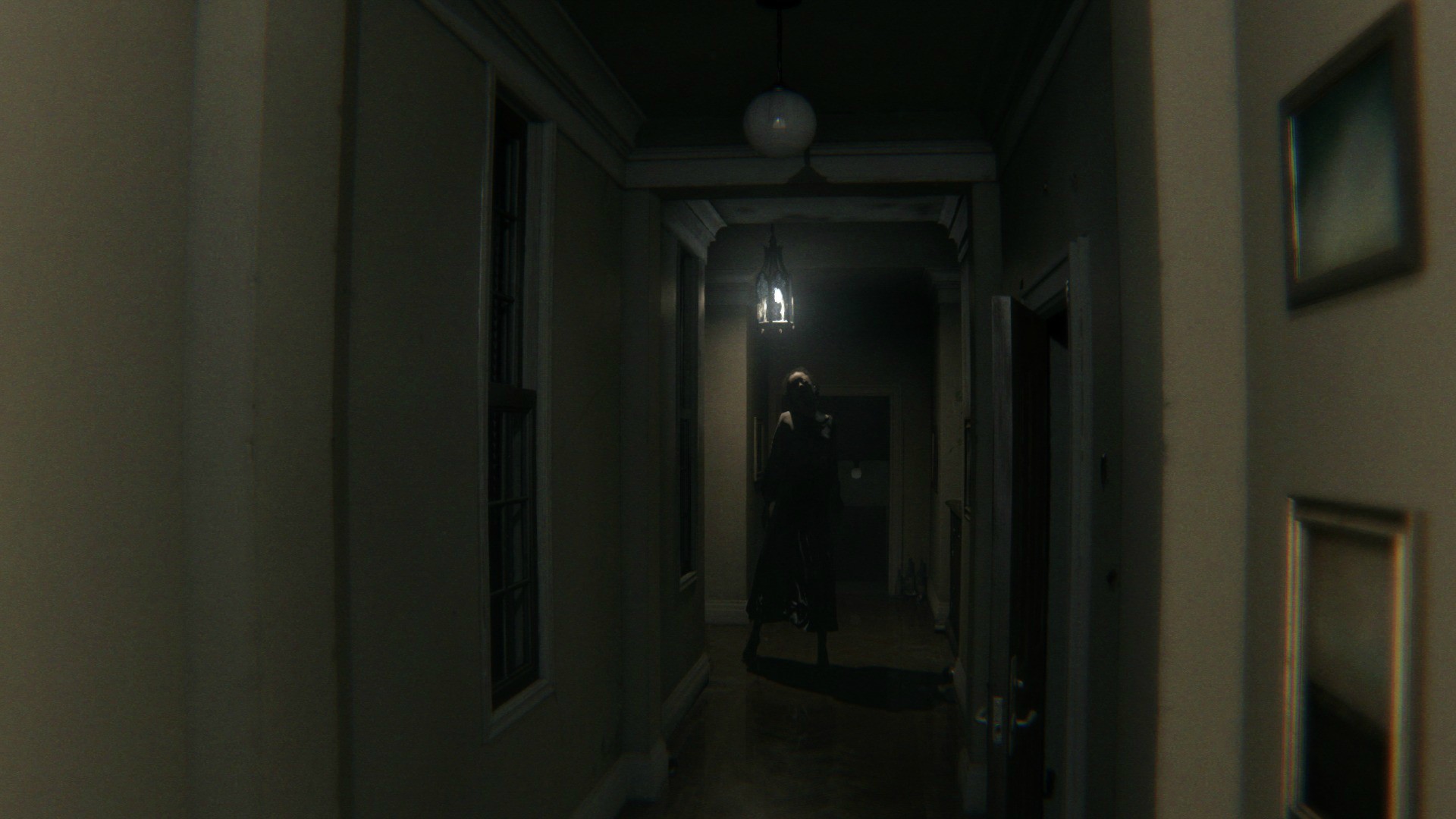 A former Konami staffer has come forward in the wake of the 8-year anniversary of P.T., the playable teaser made to show off Silent Hills right before the huge falling out occurred between Hideo Kojima and Konami reached a boiling point.

Pearl L was the company's first-party lead at the time and was in charge of putting the game onto digital storefronts under the fake 7780s Studio. The teaser was dropped during Gamescom 2014 and was beloved as it turned out to be a teaser for the next Silent Hill game.

Ultimately, Kojima left to create his own studio and Konami scrapped Silent Hills and for one reason or another took it upon itself to pull the game from storefronts, block redownloads, and even make it unsupported on the PS5. Apparently, Pearl was in charge of both phone calls.

“Fun fact: since I was the [first-party] lead at the time at Konami, I helped get this product set up on the storefronts, fake publisher and everything and I was the one who had to call Sony and ask them to take it down and block redownloads. That was a super fun conversation.”

We want to stress this is just a claim, though, can hold water since we can confirm Pearl worked for Konami. She then went on to answer some fan questions about P.T. She also noted this was a tough  situation for not only staff within Konami's walls, but also for Sony, who took a large part of the flack.