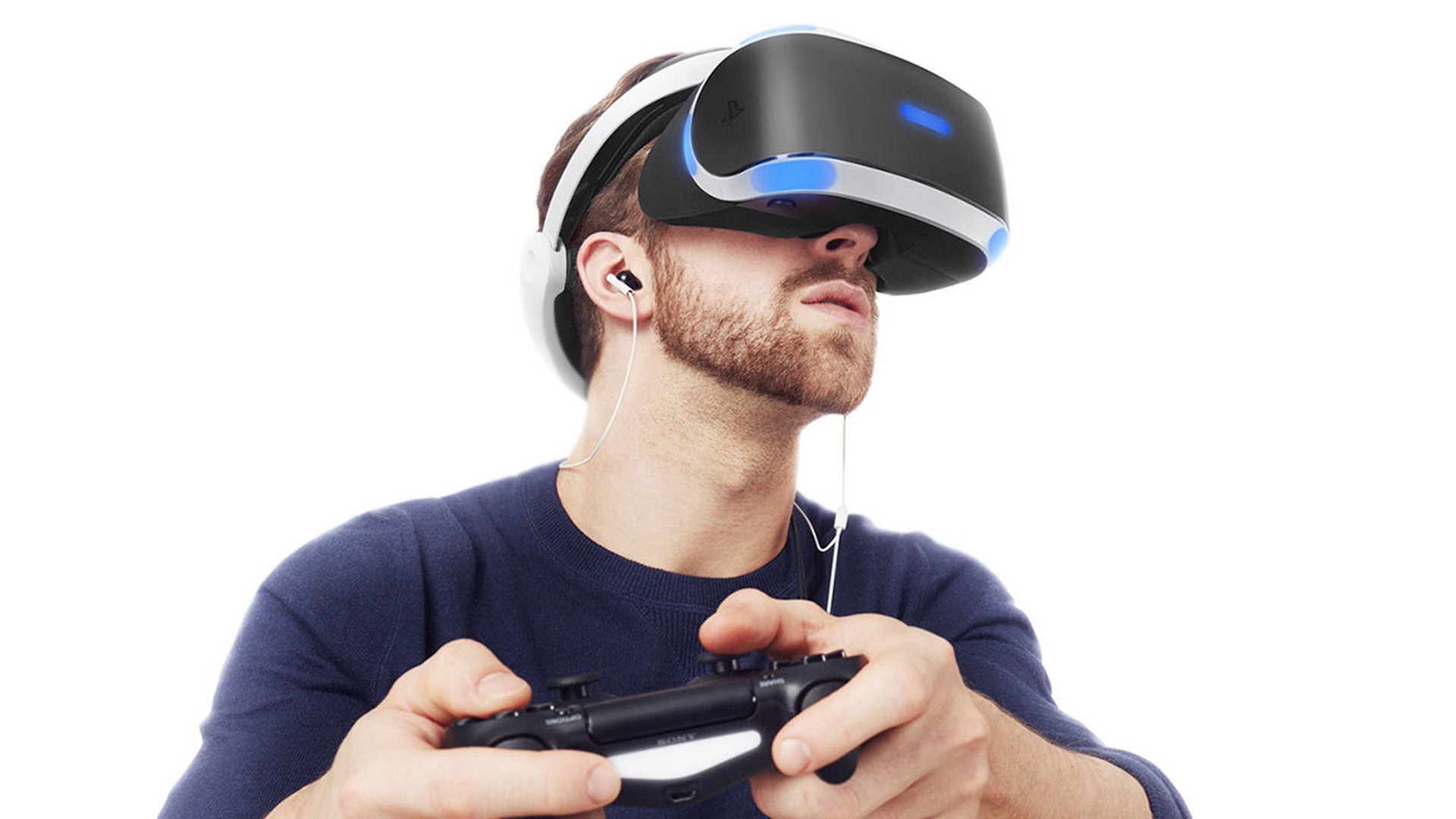 It's no secret that Sony is working on the PS5. But, as time goes on, it also appears that they are working on a PSVR upgrade. This would be a big deal and would bring forth a new wave of interest if some of the features make it through. That being said, they don't plan on releasing it by the PS5's side.

The reason is clear, it's simply too much for a consumer to drop on getting the full experience. A message Sony doesn't want to send, according to Sony Global Head of R&D, Dominic Mallinson, during a Cnet interview.

There's no reason for us to coincide it with a new console. From the point of view of the consumer, to be bombarded with many many things -- oh, you have to buy this, you have to buy that -- is a message that we don't want to send. In some ways, it's good to have a little breathing space between those things.

Sony clearly wants the PSVR attachment to succeed further if March's State of Play is any indication. The current PSVR will still work with the PS5 though, so instantly switching to its new version isn't a must. The attachment of the new one may very well be cableless which could be a huge plus for those who are extremely active during their VR sessions.

What do you think? Could this drastically improve the experience? Would it warrant a higher price than it already is? Tell us below.

It would certainly be unwise to release both at the same time. That would do nothing but bring hate unto themselves, so i'm glad their showing that the common sense portion of their brains is indeed intact.