PS5 Won't Be Backwards Compatible With PS3 And Earlier 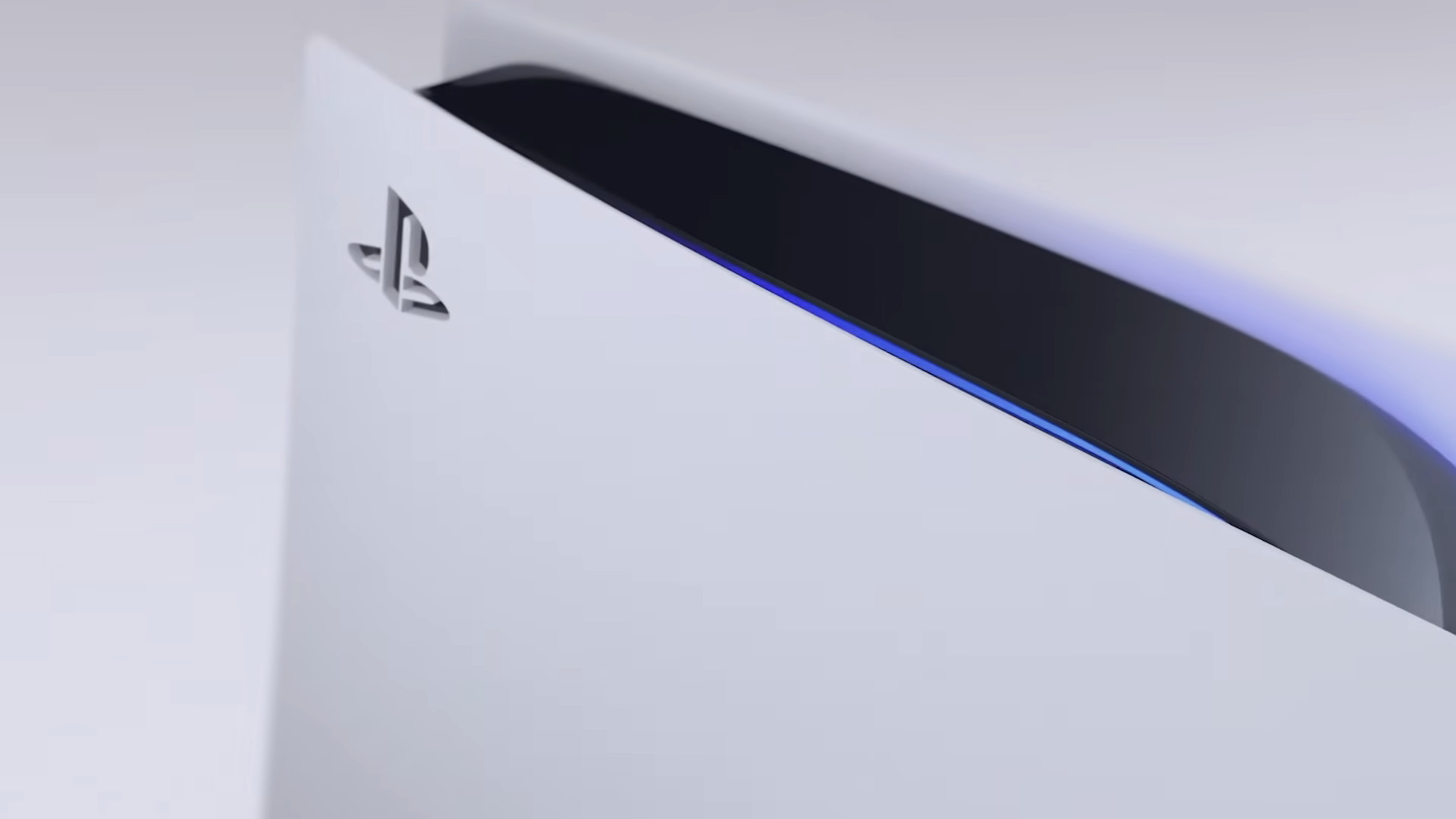 With the confirmed backwards compatibility of the PS5 with regards to the PS4, many felt the urge to question if it extended beyond that to previous consoles. Sadly, it doesn't appear to be the case. During an interview with Famitsu (via Siliconera), PlayStation CEO Jim Ryan had some slightly disappointing, but understandable, news - it won't have backwards compatibility with the PS3, PS2, or PS1.

It's hard to tell exactly why they are opting out of this, but frankly, it isn't too shocking. The PS4 had over 100 million users, so bringing that market onto the next generation wouldn't be the most difficult thing if they could still play their favorite games on that console.

"We keep in mind the engineering specialized for the PS5, as we produced the device. In the midst of that, the PS4 already has 100 million players; we thought they ought to want to play PS4 titles on the PS5 as well indeed, so we included compatibility with the PS4. While implementing that, we also focused our efforts on taking in the high-speed SSD and the new controller DualSense at the same time. So, unfortunately, we couldn’t reach the implementation of such compatibilities."

It might be worth noting that the PS4 and PS5 utilize a similar structure while the PS3 deviated from it and was notoriously difficult to develop for.

What do you think? What games did you hope to play? Tell us below!

I know this is old news by now, but...I wonder.

Honestly, the PS3 is such a different beast, I never expected PS3 compatibility - certainly not in the PS4 era, and I'm not suprised in the PS5 era, either. Maybe a patch someday, maybe not.

I'm a little surprised they don't throw in PS1 and PS2 compatibility, EXCEPT that I don't think it's in nearly as much real-world demand as it is in the gaming industry media. My first PS was a PS3, I've played a few PS1 and PS2 games as remasters, and honestly...I'm not so sure I care. They're not going to sell PS1 and PS2 games for $40 each - more like bundles for $20, probably - and there's just not a lot of money in that to deal with all the compatibility problems.

What makes this simpler for Microsoft - the fact that all their generations are basically Windows boxes with a custom GUI - is one of the reasons why Playstation was better. The PS2 and PS3 weren't just PCs with a Sony front-end - they were unique hardware devices built FOR GAMING.

From the PS4 on, Sony will have the same benefit of a mostly PC architecture to support backwards compatibility that Microsoft has had since the start. I expect years from now when we're talking about the upcoming PS6 and XBox Edition X, they'll both have backwards compatibility, and Sony's will go back to the PS4, at least, and maybe still no further. And I think that will be fine.