PS5 Website is Live and Doesn't Tell Us Much 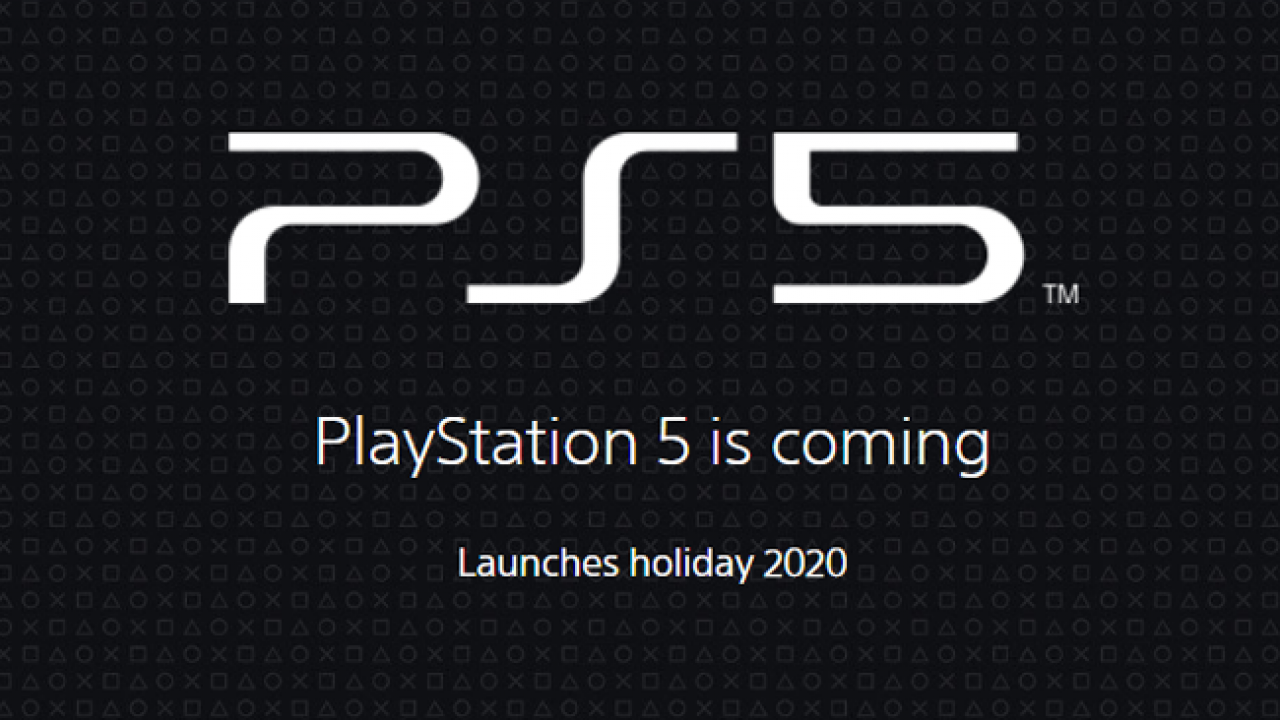 Starting yesterday, a PlayStation page for the PS5 went live. But, it doesn't really give us much information on the upcoming console. Despite several rumors stating that there will be a PS5 reveal event this month, it doesn't seem like that's going to happen. The page itself is pretty bare and basically says they aren't quite ready to reveal anything.

We’ve begun to share some of the incredible features you can expect from PlayStation 5, but we’re not quite ready to fully unveil the next generation of PlayStation. Sign up below to be among the first to receive updates as we announce them, including news on the PS5™ release date, PS5 price and upcoming roster of PS5 launch games.

Under that is the form to sign up for more info. Whatever that may be. Hopefully that will come to fruition sooner rather than later. Even though they haven't been releasing a lot of information the rumor mill has churning like crazy all over the internet. Capabilities, the UI screen, pictures of dev kits, and even the supposed price of the machine have been batted around from several different sources. As of now, those are all just rumors although it is fun to speculate.

The PS5 is slated to be released later this year so this would be an excellent time to start rolling out some information.  If we're lucky something will come out soon. Whether that is with a grand event, or something more subtle, remains to be seen. But for the time being we're just going to have to wait a little longer.