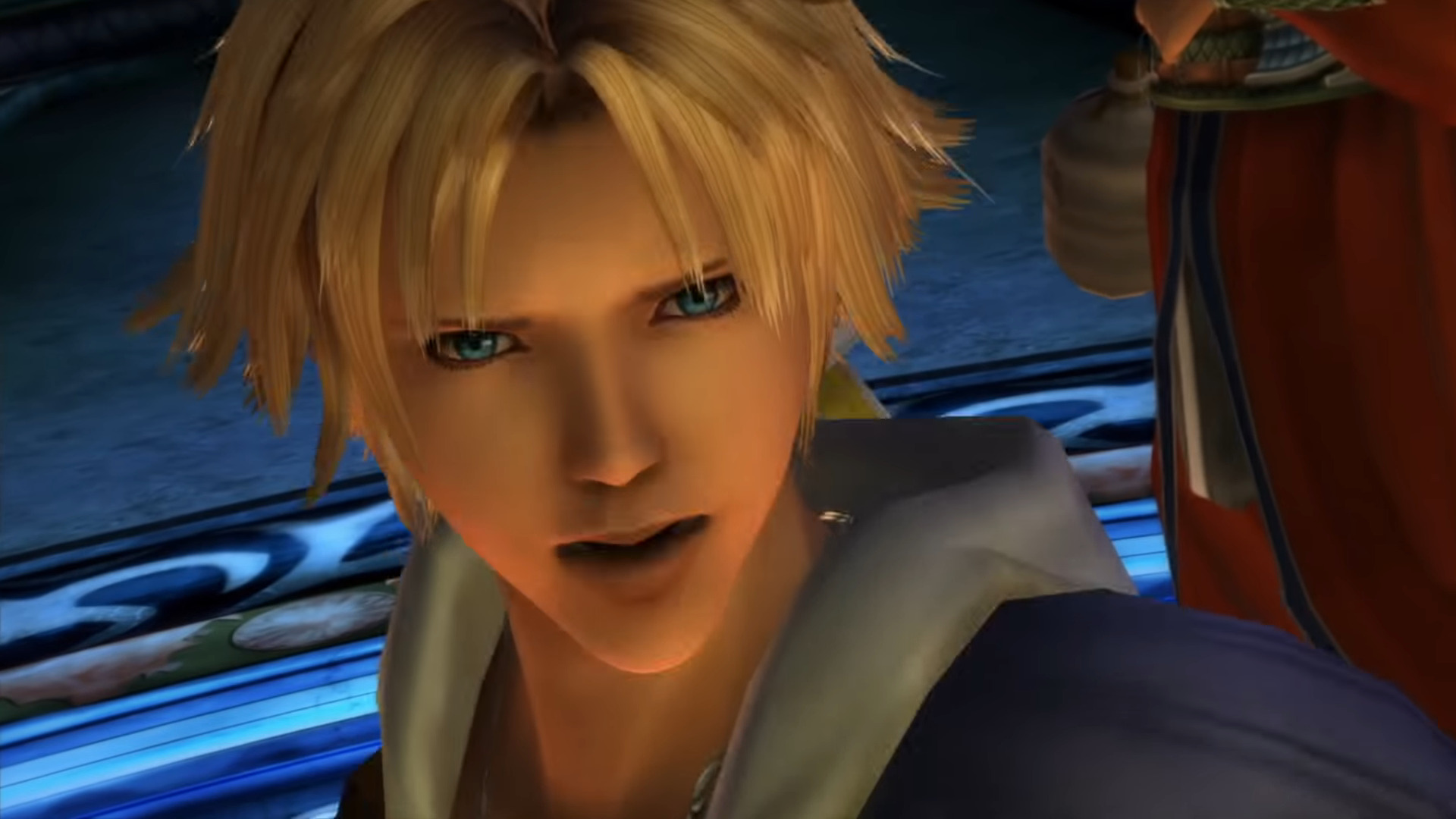 NHK, Japan's national broadcasting station, asked participants to answer what their favorite entry to the Final Fantasy series is and who their favorite franchise character is. The poll, which recently showed its answers, had mixed results. Both polls each had over 400,000 participants.

As much as you might imagine that Final Fantasy VII was the top entry to a majority of Japanese participants, that wasn't the case. You'd be forgiven for expecting that with how much hype is surrounding its remake, with it consistently topping charts on Famitsu. The number one game in the franchise, according to the polls (via SiliconEra), is Final Fantasy X.

This doesn't mean VII has been forgotten about, though. The other poll to reveal the fan-favorite character in Japan was none other than FFVII's lead protagonist, Cloud Strife.

Runner-ups in the polls, though, aren't too shocking. When it comes to the best game entry, FFVII took home silver. Meanwhile, FFX's Yuna was Japan's fan-favorite runner-up character.

Do you agree with the chart? Who's your favorite character and entry to the franchise?