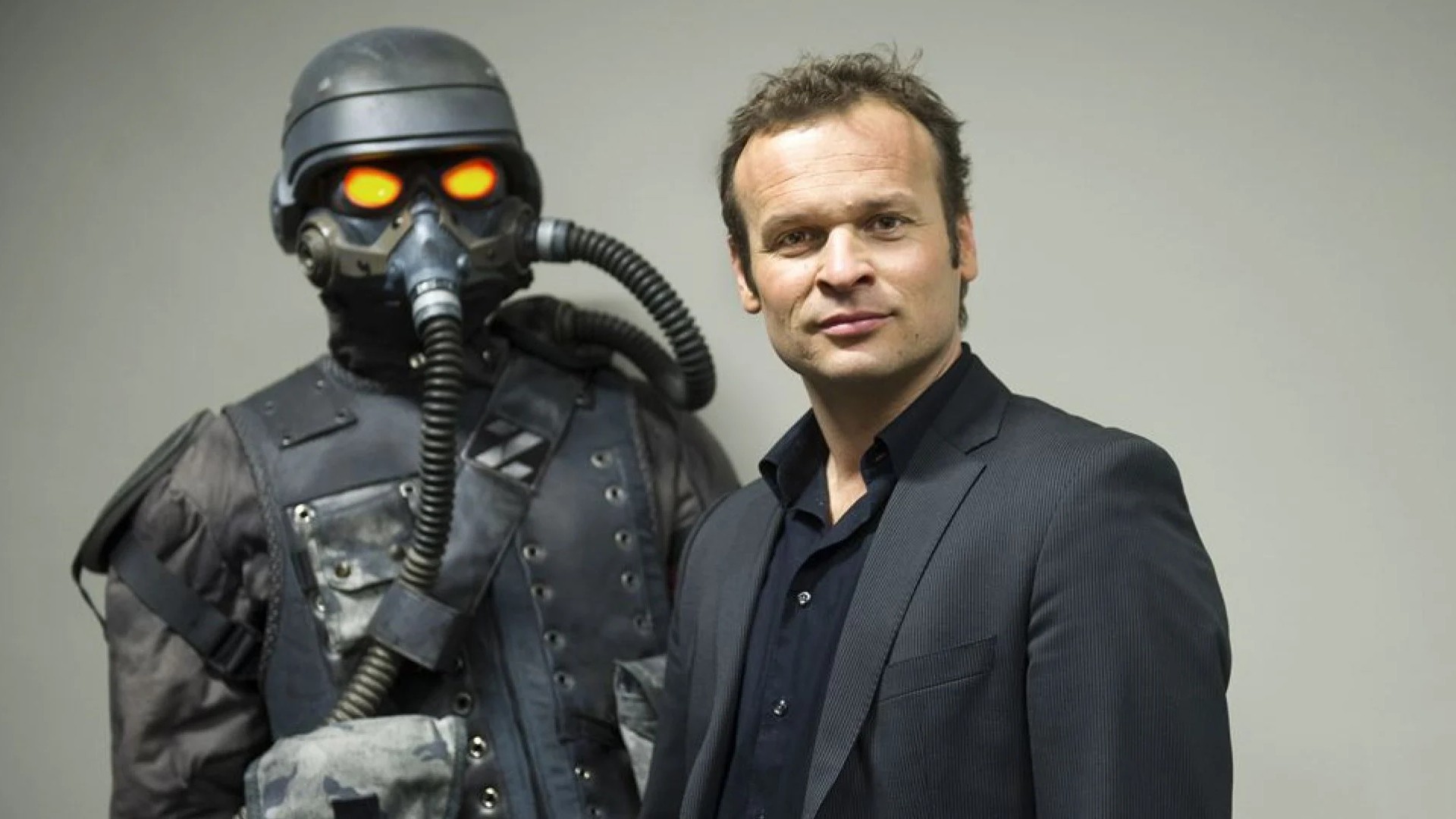 Earlier this week, Sony acquired Firesprite, a Liverpool-based game developer housing many former Sony Liverpool employees. As this came mere months after they snatched up Housemarque, PlayStation Studios boss, Hermen Hulst, went out to clear the air and remain vigilant that they are selective in what teams they speak with.

Speaking to Games Industry, Hulst discussed how the entrepreneurial spirit is what drew them to Firesprite, which now employs 250 people with a majority of its leadership helming from the now-defunct Sony-owned studio. He then stated that he doesn't believe they're scaling to "become big" and that he wants to be selective, focusing on shared values and good relationships.

“I don’t think we’re scaling for the sake of becoming big... I want to be very selective. Our growth is measured in that sense. It is very quality-led and based on shared values and good relationships.”

What do you think? Are these PlayStation Studios acquisitions remaining "selective" in your eyes? Tell us below!