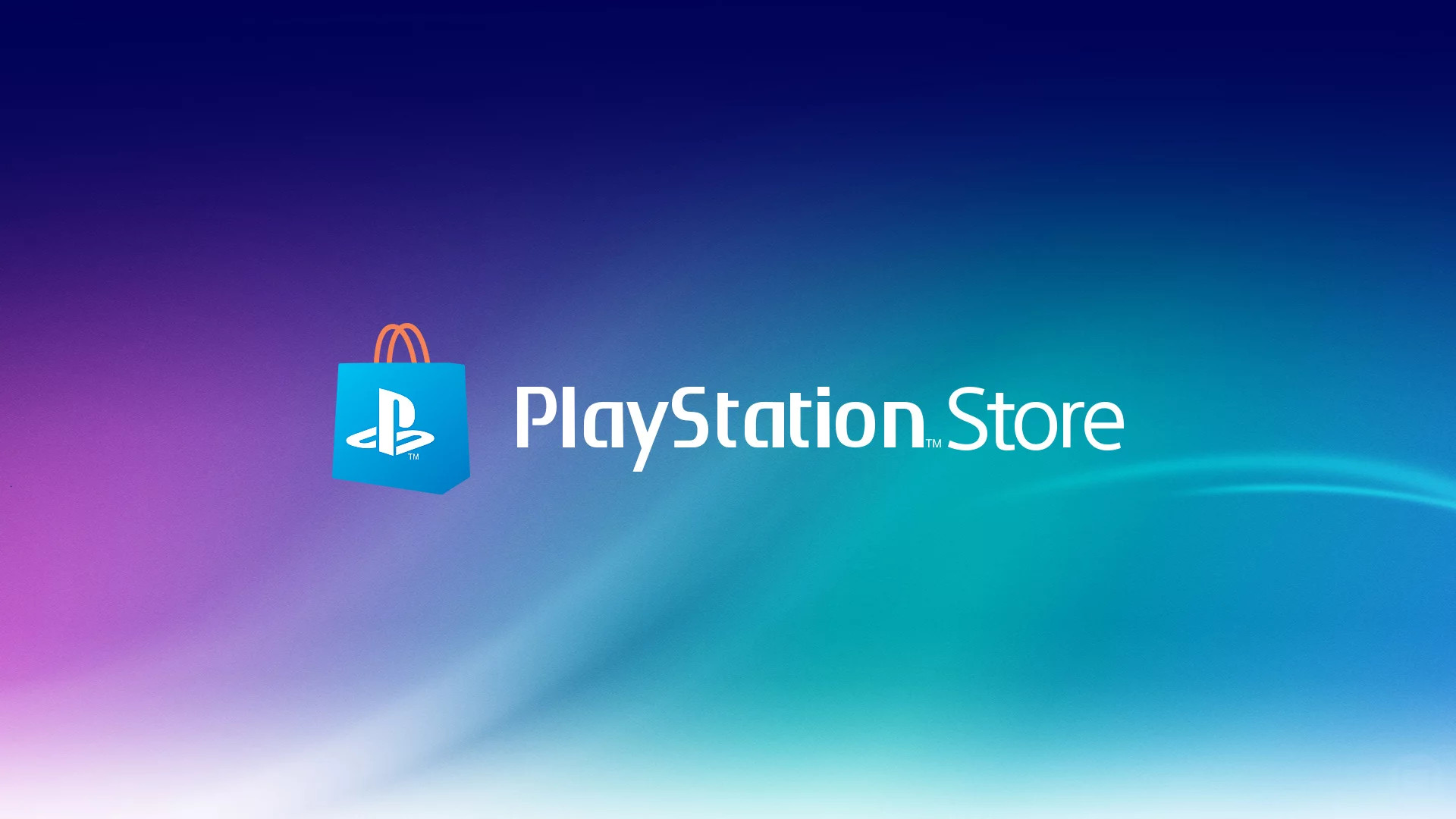 Sony has revealed the top PlayStation Store downloads of 2019. The post separated the games into different categories from PS4 to DLC and expansions.

In a not-so-shocking turn of events, Beat Saber was the top download for PS VR games in 2019. Superhot VR and The Elder Scrolls V: Skyrim VR came in second and third places respectively. Beat Saber remained top dog in PlayStation Europe's list. But, Blood & Truth and Job Simulator took silver and bronze away from Superhot VR and Skyrim VR.

In the free-to-play section, Apex Legends beat out for the number one spot. That being said, Fortnite can take home silver while Dauntless came in third place.

Speaking of Fortnite, the top PlayStation Store downloads when it came to expansions and DLC is absolutely filled with Fortnite. The Laguna Pack, The Cobalt Pack, Battle Royale – The Wilde Pack were the top three DLC and expansions downloaded.