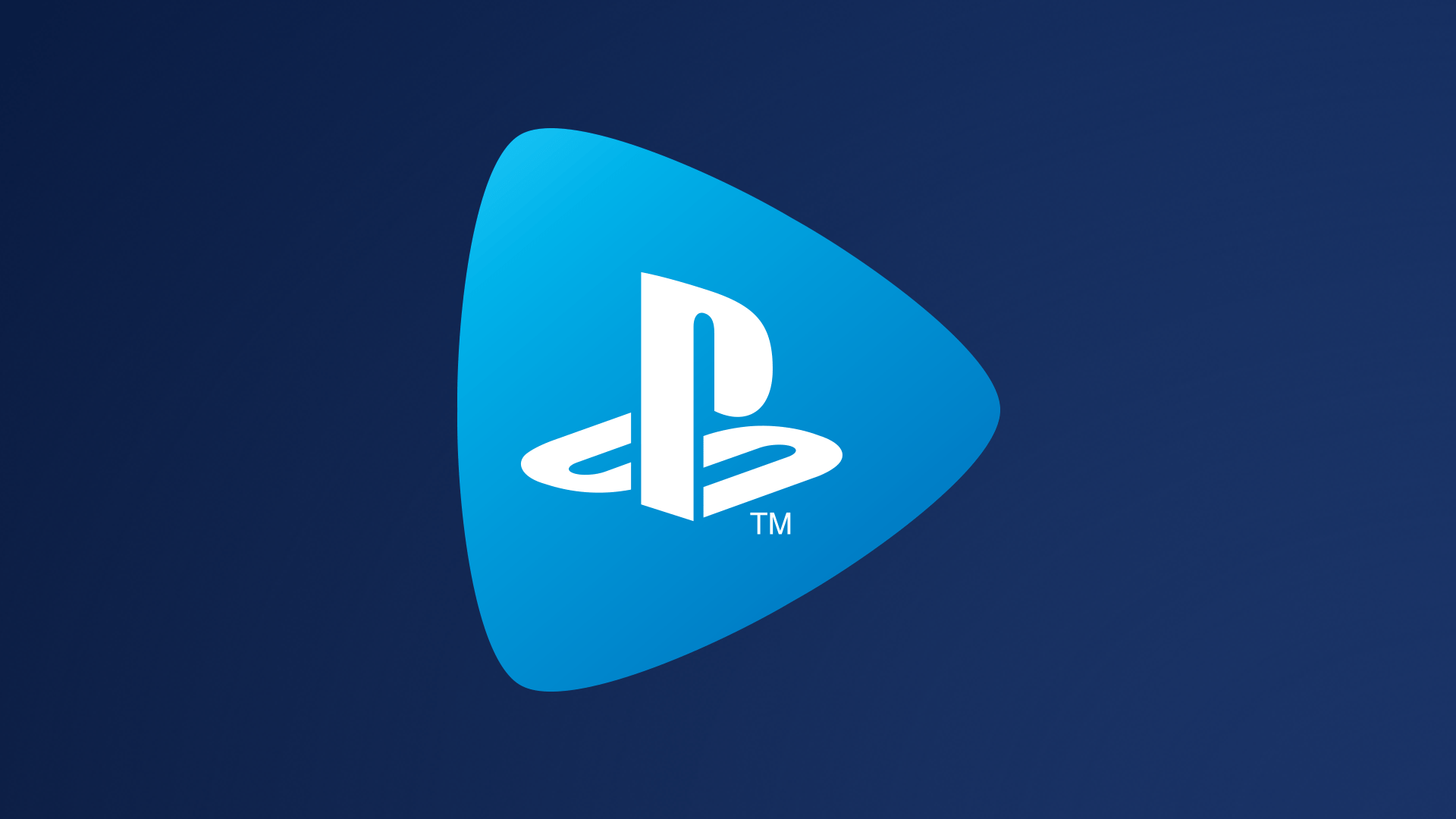 PlayStation Now, the premium streaming service that offers players over 700 games to stream dating back to games from the PS2 era, will allow subscribers to stream at 1080p in select regions, as confirmed by Sony.

The feature, which raises the original 720p cap, will roll out over the next several weeks in Europe, US, Canada, and Japan as its testing grounds. This means if you are like many of us here at PSX Extreme, you may very well have the ability to stream titles at 1080p.

PlayStation Now constantly changes its roster with some being in it for the long haul while others dip out after a few months or so. Its latest additions include Borderlands 3, The Long Dark, and Marvel's Avengers.

Borderlands 3 will be available for just shy of six months while Marvel's Avengers will fizzle out after just three months.

What do you think? Is PS Now a bit more viable thanks to this feature rolling out? Tell us below!