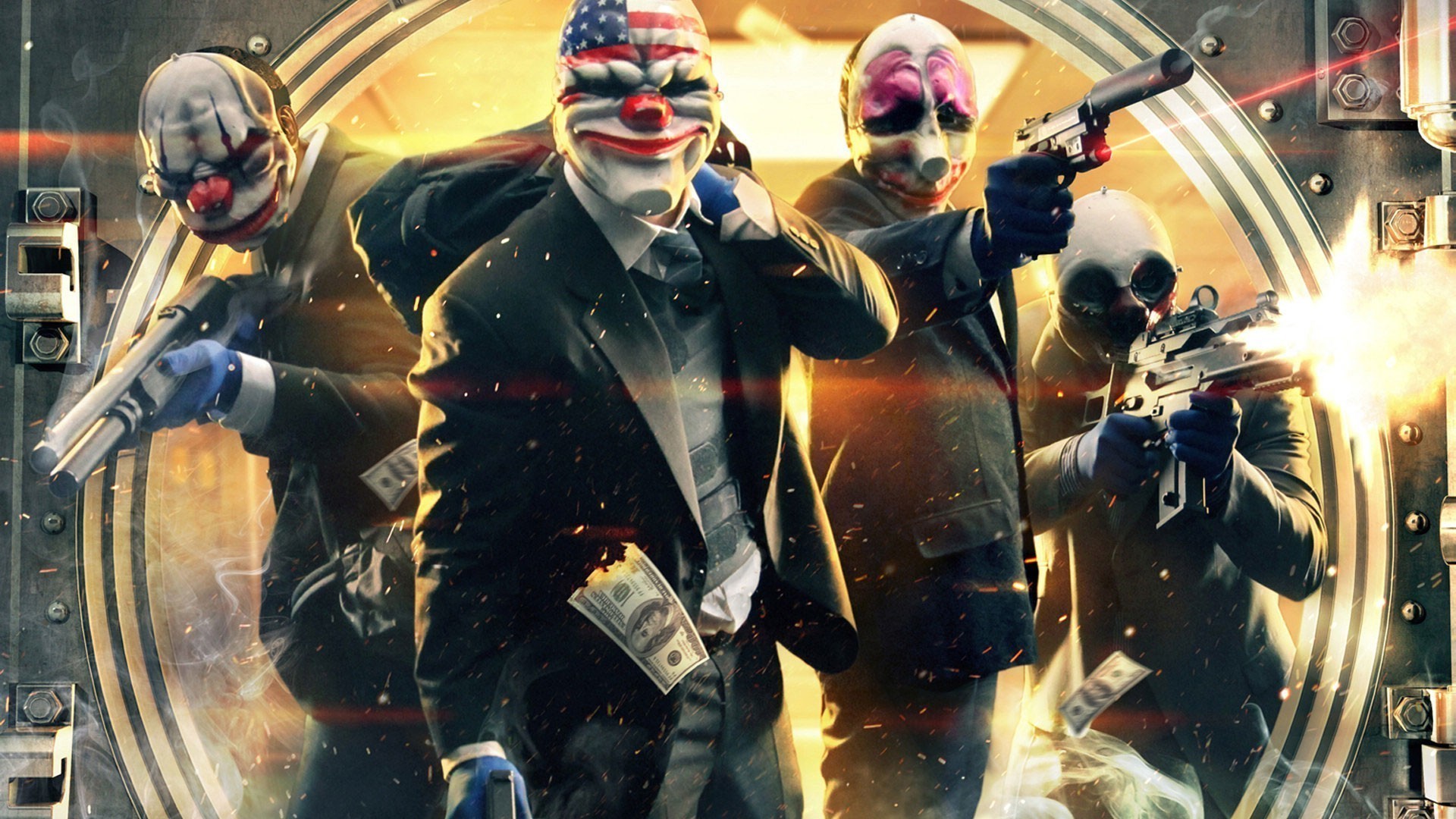 Many games find themselves stuck in what people in the gaming scene call Development Hell. This term refers to games that are insistent on still existing even if nothing is really revealed or seems no closer to release than the last time it was uttered. This was the case with Payday 3.

Made by Starbreeze, a studio that's got one foot in Death's door, found it difficult to find a publisher for its third installment of the established IP. Now, it's looking bright for the game's future as Koch Media has stepped in to co-publish and fully finance the title.

Koch has pledged just shy of $60 million to aid in both the marketing and development side of things. On top of that, part of the deal is guaranteed support for at the very least 18 months.

This partnership is much needed for Payday 3. Initially revealed in 2017, its significance got lost in the fray of all the restructuring done from selling subsidiaries to postponing - not canceling - Overkill's The Walking Dead, and even laying off staff.

This game could truly make or break Starbreeze's future. At this stage, it's sounding like we could finally get our hands on Payday 3 sometime in 2023.

What do you think? Are you happy to see this franchise get more attention? Tell us below!