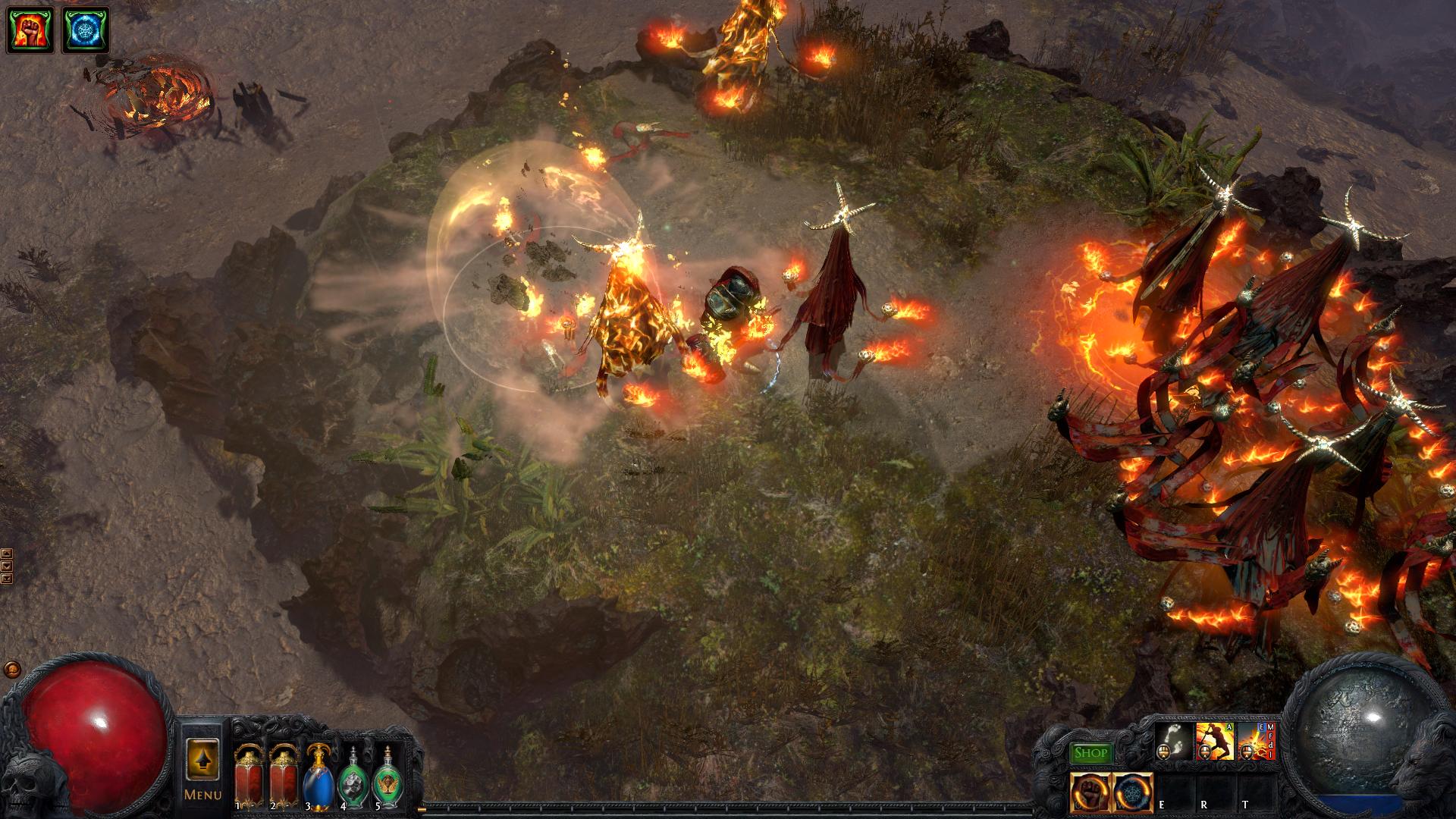 The free-to-play action-adventure game, Path of Exile, has been delayed for its PS4 release. Announced earlier this month, the PS4 port of Path of Exile was slated to release in December this year. However, that  appears to be inaccurate now.

When we announced Path of Exile for PlayStation 4 earlier this month, we indicated we were aiming for a December release. Unfortunately, we have had to revise this to early February. We are extremely sorry for the inconvenience this causes, because we know there are many players looking forward to this release.

This will be disheartening to those who were looking forward to a different kind of “holiday grind”. That being said, we’ll only be waiting about two more months if all goes well.

We underestimated the amount of work it would take to finish the certification process during the busy Christmas period. While we hope to have everything ready in January, we feel a lot more comfortable promising early February as a target release window. This will also give us time to work on game performance/frame rate, which we feel could be improved before release.

A lot can be polished in that length of time, so this may be good for the game.

Does this disappoint you?