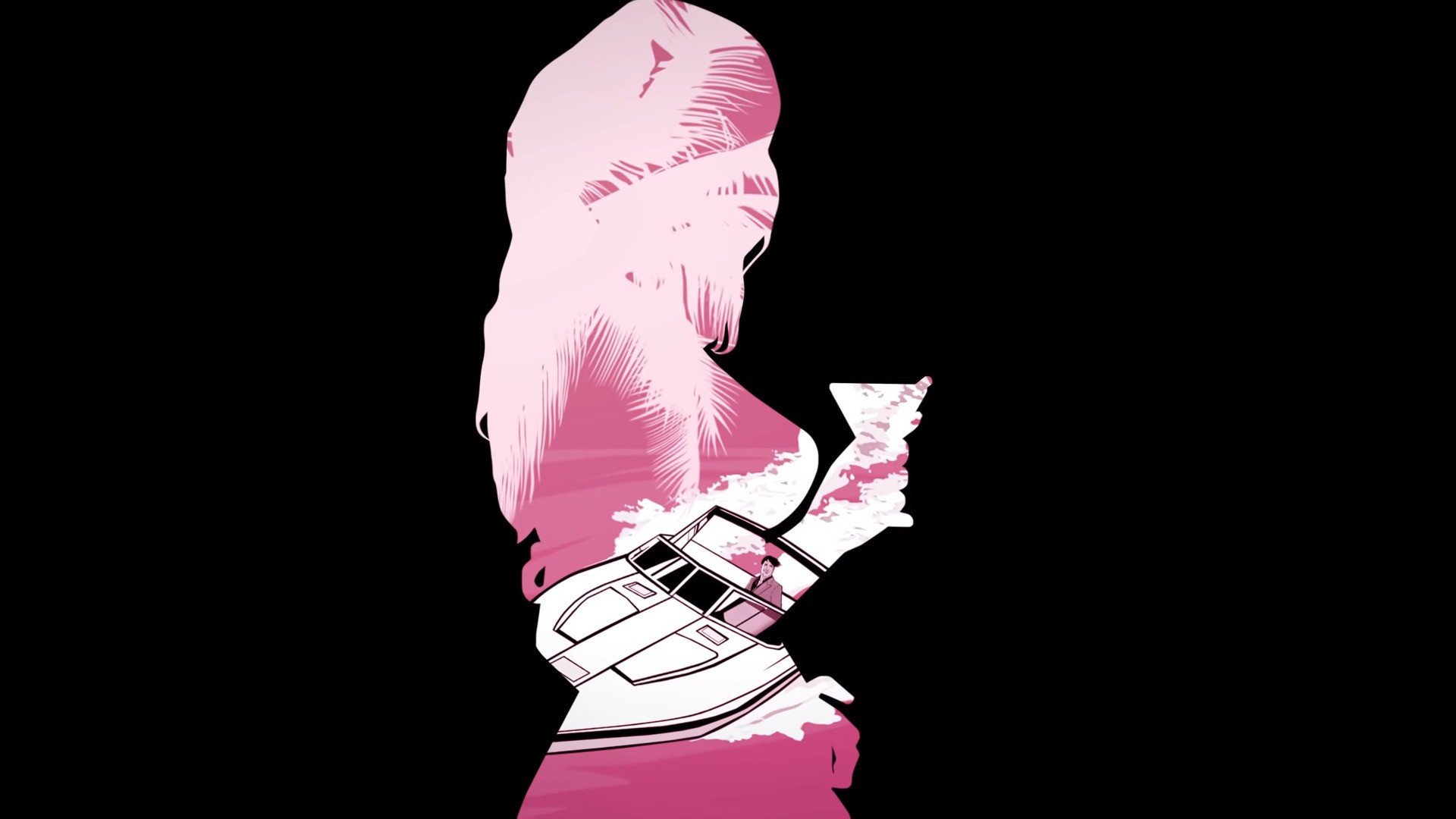 There's a slightly bittersweet cliff note to the recent announcement of a remaster of three titles in the Grand Theft Auto franchise. Yes, it's an obvious win for most any fan, some fans, however, might be keen to notice something about the reveal, though. Buried at the end of their announcement for the remaster is the unfortunate reality of what happens when companies make remasters of legacy games.

To prepare for the launch of Grand Theft Auto: The Trilogy, Rockstar is pulling GTA III, GTA: Vice City, and GTA: San Andreas for some reason. Now, it should noted, not everyone will really care that the legacy PS2 cult classics are on their way out of the digital storefront to make room for the remaster, but some might have an issue with it, in particular, those who enjoy playing both the new and old versions of games.

It's hard to tell if this means you'll never be able to play the old versions or if you can't purchase them. At this point, the early versions are decently cheap and are available on PS2 Classics programs on the PS3, PS4, and -- yes -- PS5. On one hand, it's likely just Rockstar wanting to bring its audience to play the remaster with quality of life improvements tacked on. On the other hand, though, one can worry what those changes are and might find themselves preferring the legacy version as opposed to the remaster.

What do you think? Are you swooping in to get the old versions in time? Tell us below!