No Man's Sky The Abyss Update is Coming Next Week 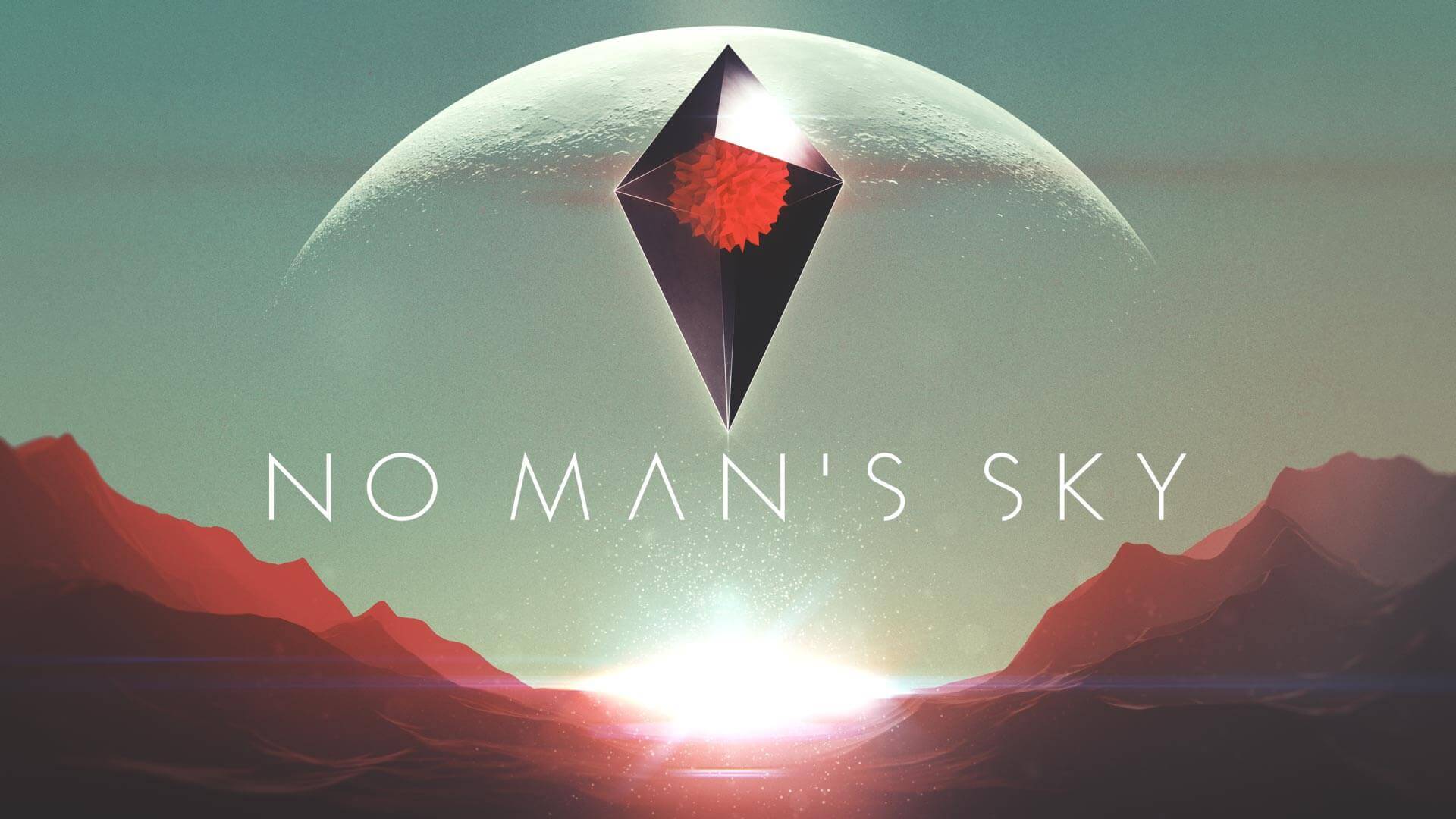 Back in late July Hello Games released a major update to their mixed-reviewed game; No Man’s Sky. This update fixed one of the biggest broken promises they made, that promise being multiplayer. They also began updating the game regularly with new and free content for the players.

Now, according to a blog post Sean Murray posted earlier today, a new update is coming soon under the moniker “The Abyss”. This update will focus closer to the eerie things in the spirit of the month. What this really means for No Man’s Sky has yet to be clarified. Not much else is known about this update other than it will be free and is a step towards a bigger goal for Hello Games.

The No Man’s Sky update will be releasing next week.

I'm happy to see they won't give up on the game, liked it from day 1 and never agreed with the grief they got for it.

I was skeptical and didn't feel like spending money on the game at all when it first launched and over-hyped it. But, I have it now thanks to PS+ and am considering downloading the game sometime.