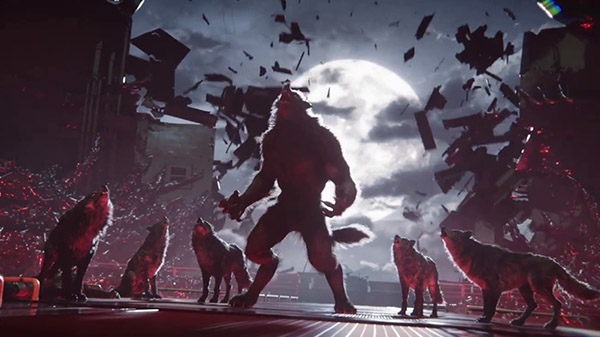 Shown off clear back in last October, Cyanide Studios upcoming werewolf rpg is looking rather good. Set in The World of Darkness universe (that's the same world Vampire: Masquerade is set in) this newest entry focuses on werewolves. They released a horror filled new cinematic trailer yesterday. And while it doesn't give us much in the way of gameplay, you can really get a sense of the effort they are putting into bringing this world to life in videogame form.

There isn't a lot of gameplay but the trailer is very cinematic and hints at some great story to dive into.What we do know about gameplay is that you'll switch between three different forms to progress through the game. There also hints of some kind of rage mechanic but it's unclear if that means you could lose control of your character Cahal or what.

Cyanide did really well with Vampire: Masquerade Bloodlines and hopefully they can keep it going with this one. Nacon (the publisher) is holding its own event on July 7th and should reveal some more info about the game at that time. Werewolf: The Apocalypse Earthblood is set to release later this year.