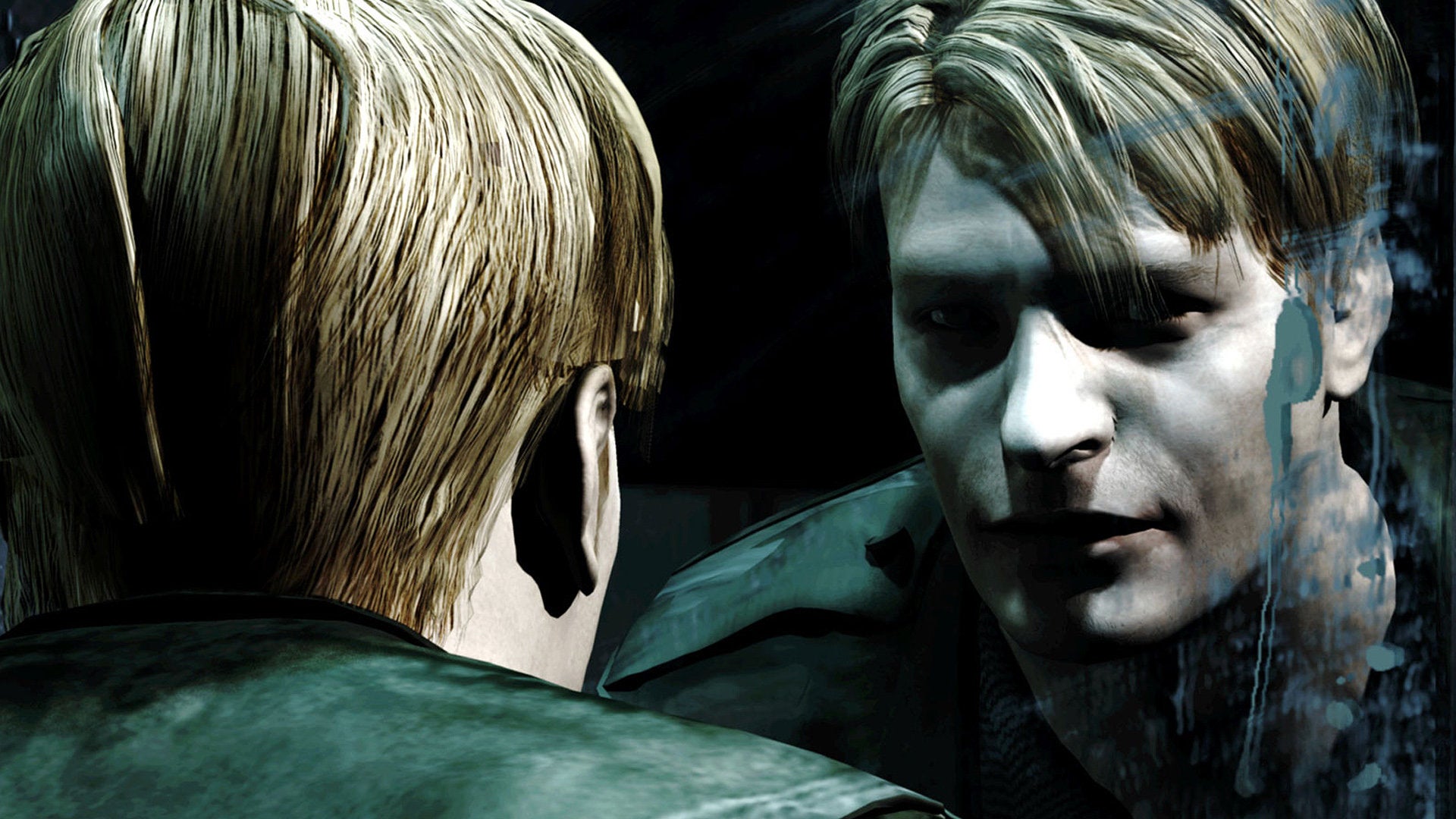 While its consoles are currently unspecified, it looks as though Silent Hill is getting a much deserved reentry to the spotlight. We all know how starved its fanbase is for more of the psychological horror franchise since P.T. went away, something that even the person behind pulling it called a "tough situation."

The news comes as Gematsu discovered South Korea's Game Rating and Administration Committee slapped a rating on a game called Silent Hill: The Short Message. The publisher was attributed to UNIANA, which has a history of publishing Konami games in the country.

It's hard to actually pinpoint what this could mean, but it's possible to be what Kojima planned with Silent Hills under a different name. Though, if Konami really wanted to give the finger to the community, they could just re-release the demo, hence "short message."