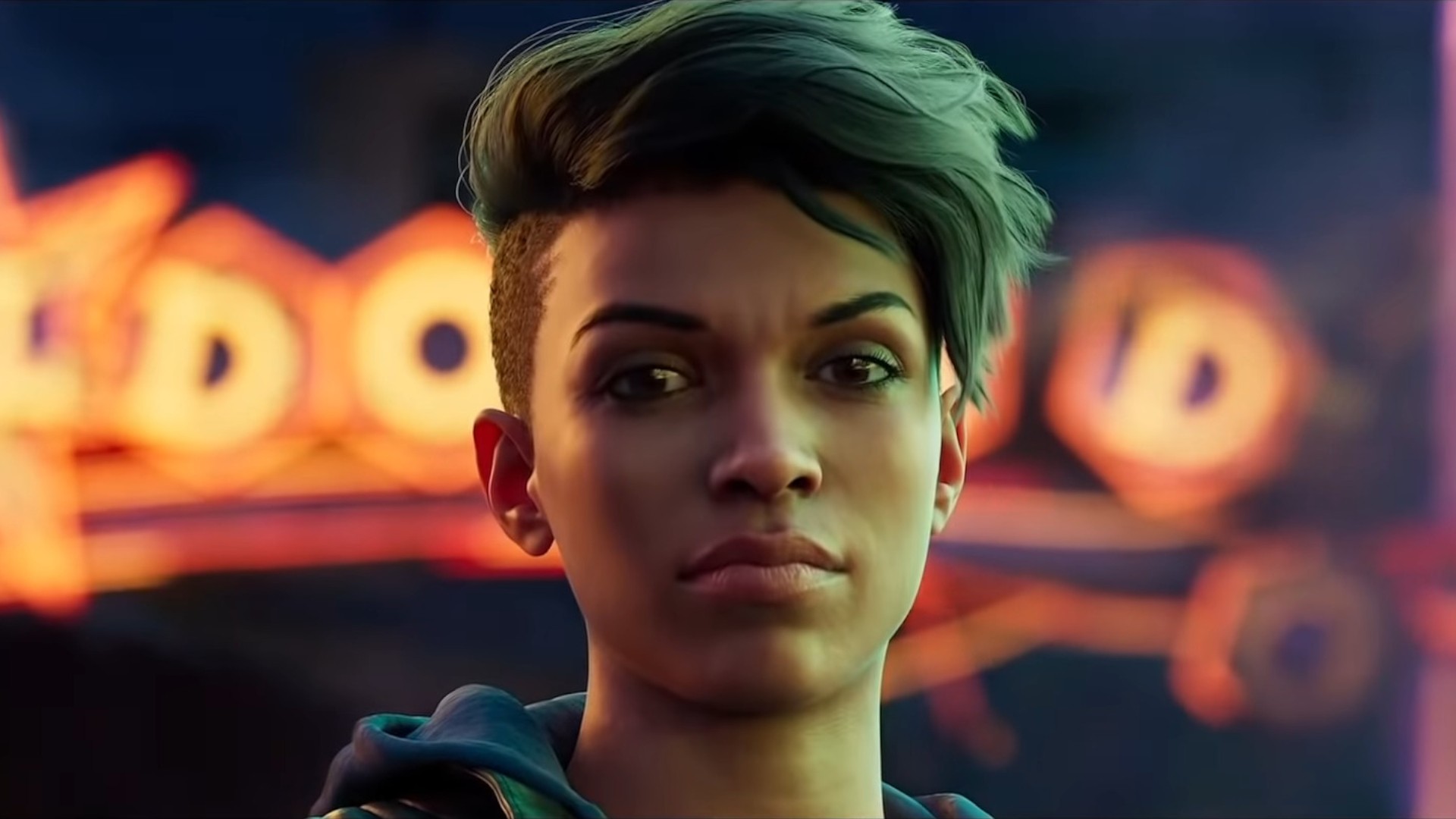 Last month, it was announced that a Saints Row reboot was in the works over at Volition and Deep Silver. During a tirade on Twitter, the two dived deeper into the nitty-gritty of the entire project. This includes the likes of the return of a fan-favorite feature of previous games, excluding the last two entries, that is -- a character creator.

Unlike its last two entries, which bizarrely omitted the feature, you'll be able to customize your very own character and according to the team, it's gonna be big. When answering the common question, they noted it to be the most in-depth character creator in the franchise's history.

On that same note, they also mentioned how there will be, by default, eight different voices -- four male, four female -- for The Boss. This marks the most voices for any Saints Row title, no doubt, this is going to be a unique turn for the franchise, but fans can have hope it'll return to its roots considering the fan-favorite feature's return.

What do you think? Are you excited for the Saints Row reboot? Tell us below!