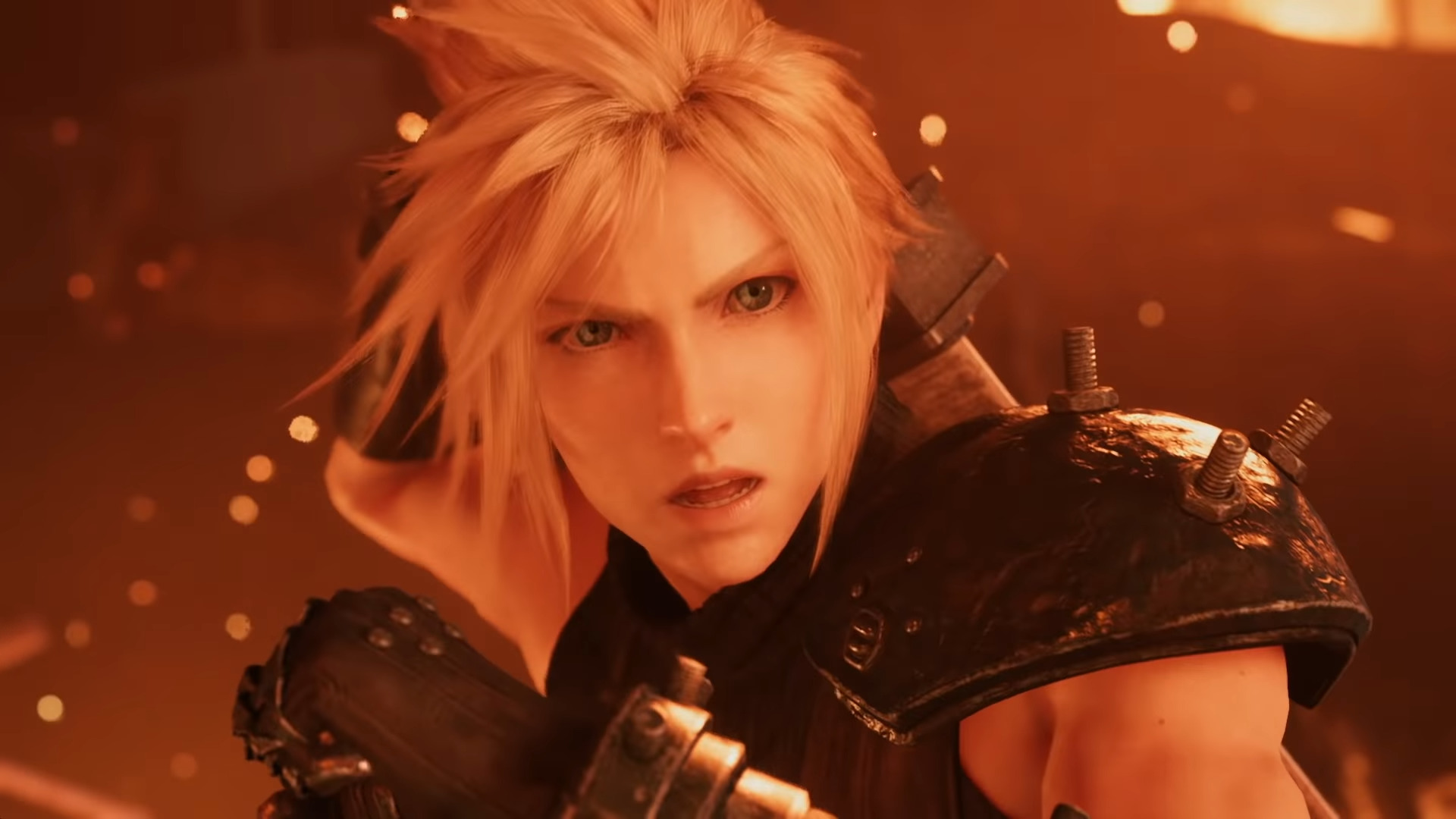 As a surprise send-off to the event, this month's State of Play revealed a brand-new trailer for the long-awaited, Final Fantasy VII Remake. This new trailer showed off the gameplay and depicted remade scenes from the original game. This trailer has been a long time coming.

Originally, the Final Fantasy VII Remake was announced back in 2015 at E3, but situations followed that led to a change of developer and a weighty silence from Square Enix. People weren't fully sure what to make of its future.

But, lo and behold, the fandom has prevailed and fans have finally gotten something to indicate its continued existence.

Sadly, no details were disclosed, though, more details appear to be coming out next month.

Not bad Not bad. It's nice to see an update on the e3 announcement that broke the internet and almost made me $&*% myself.

Not to be negative, but it felt a little too fast paced. The Areis component needs to be slower in my opinion. There are so many parts to original that we're all super curious to see how they translate over. Here's hoping for release date at e3!

It's the trailer, they need to fit things into it within a strict limit.

I can't wait for this to come out on the PS7, hopefully i'm still alive and don't have crippling arthritis 🙂

Seriously though, i am willing to wait for as long as it takes provided they do it justice.