Get Ready for Motorbike Combat in Steel Rats 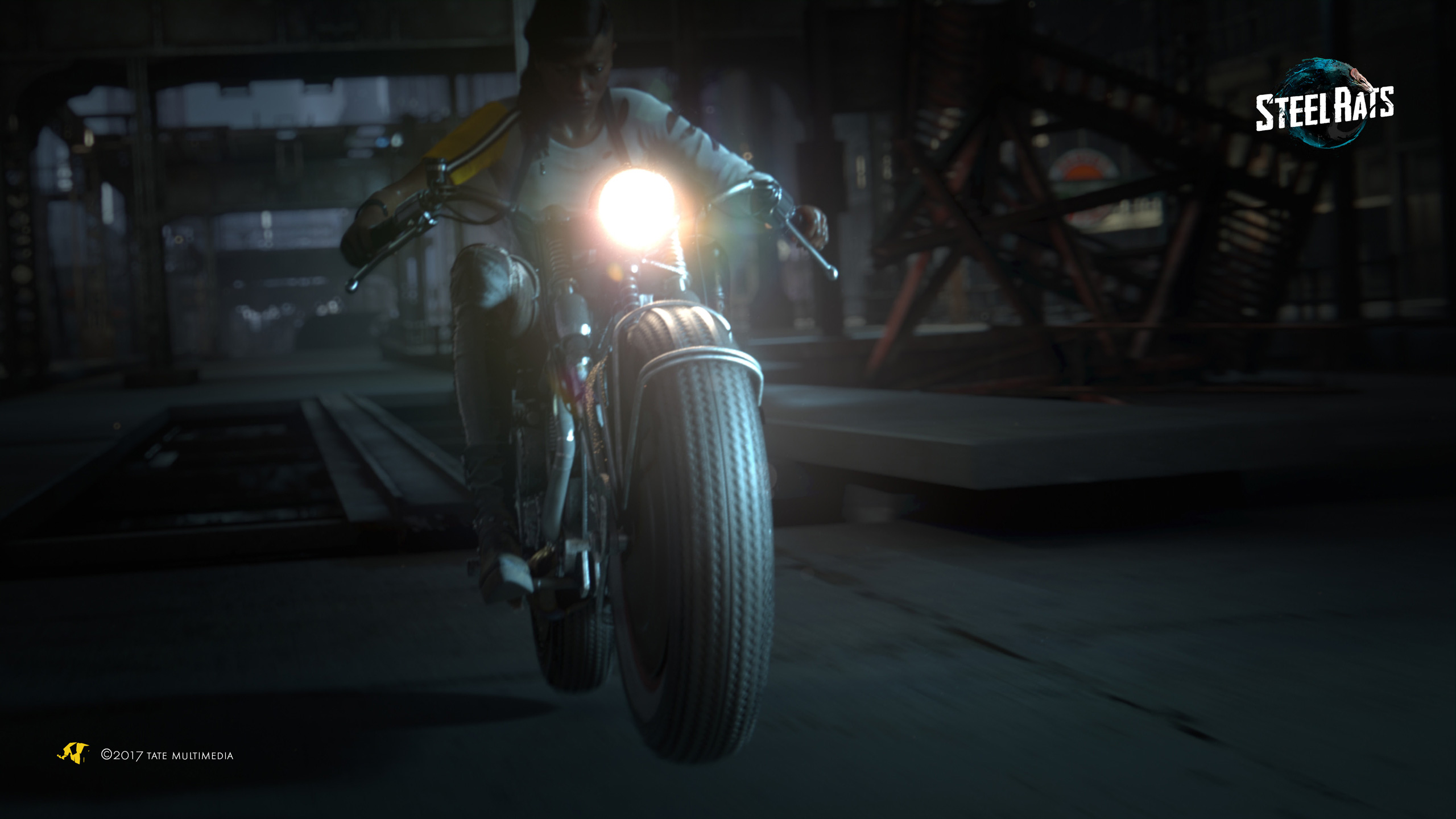 Good news if you happen to be at PAX East this weekend and you also happen to like motorcycles, gangs, and combat. You'll get to play a game with all those in it. In a press release earlier today, Tate Multimedia showed off gameplay for their upcoming game Steel Rats.

Steel Rats has you riding a motorcycle, with a selection of different characters, and using it in various combative ways. The video will give you a good idea of what I mean.

On top of the new gameplay video, if you happen to be in Boston this weekend and are going to PAX East, you can play the game at the developer’s booth.

Steel Rats looks like it could be an interesting take on the 2.5 genre. You can see a few interesting mechanics in the video such as reflecting projectiles and driving on various surfaces. I like the sound design as well.

Tate Multimedia announced that the game is coming out later this year but didn’t give a release date just yet.