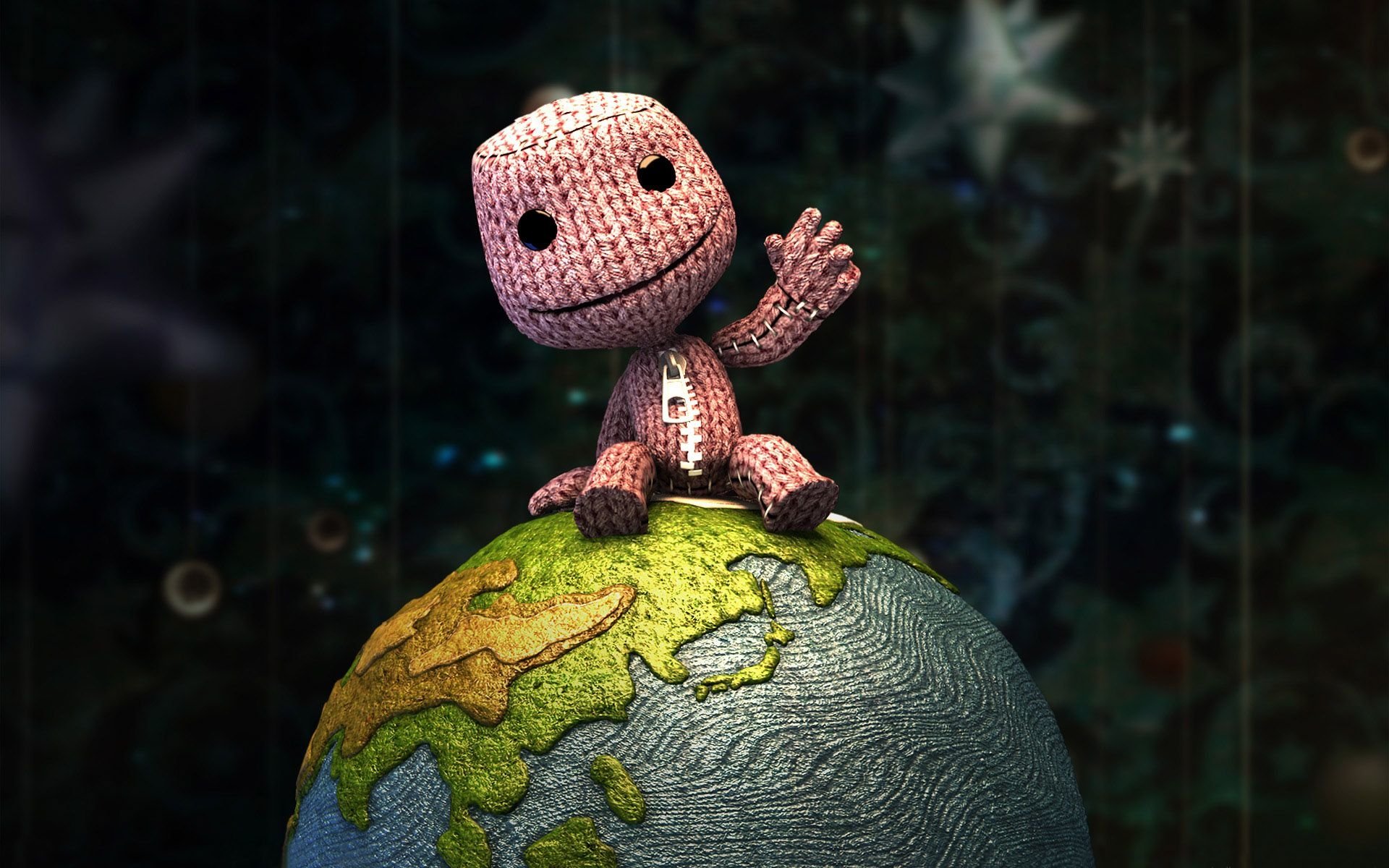 If you've been following along, you'd know that LittleBigPlanet has not been having the best of times as of late. Now, it seems the game's servers are being shuttered temporarily in the wake of new attacks displaying "offensive messaging" to its community.

Sony stopped short of confirming what kind of messages were displayed. But, they assured their community that they "do not take these attacks lightly," especially when these attacks are aimed at its community.

This is far from the first LittleBigPlanet outage this year. Earlier in the year, fans saw Sony shutter the servers as they went about investigating some technical issues that turned out to be a DDoS attack.

They had to continue with the servers down for quite a while and only had them online here and there to test the security they put in place. With these new attacks tied to scripting as opposed to a DDoS attack, it's hard to tell how long it will take to resolve this problem.