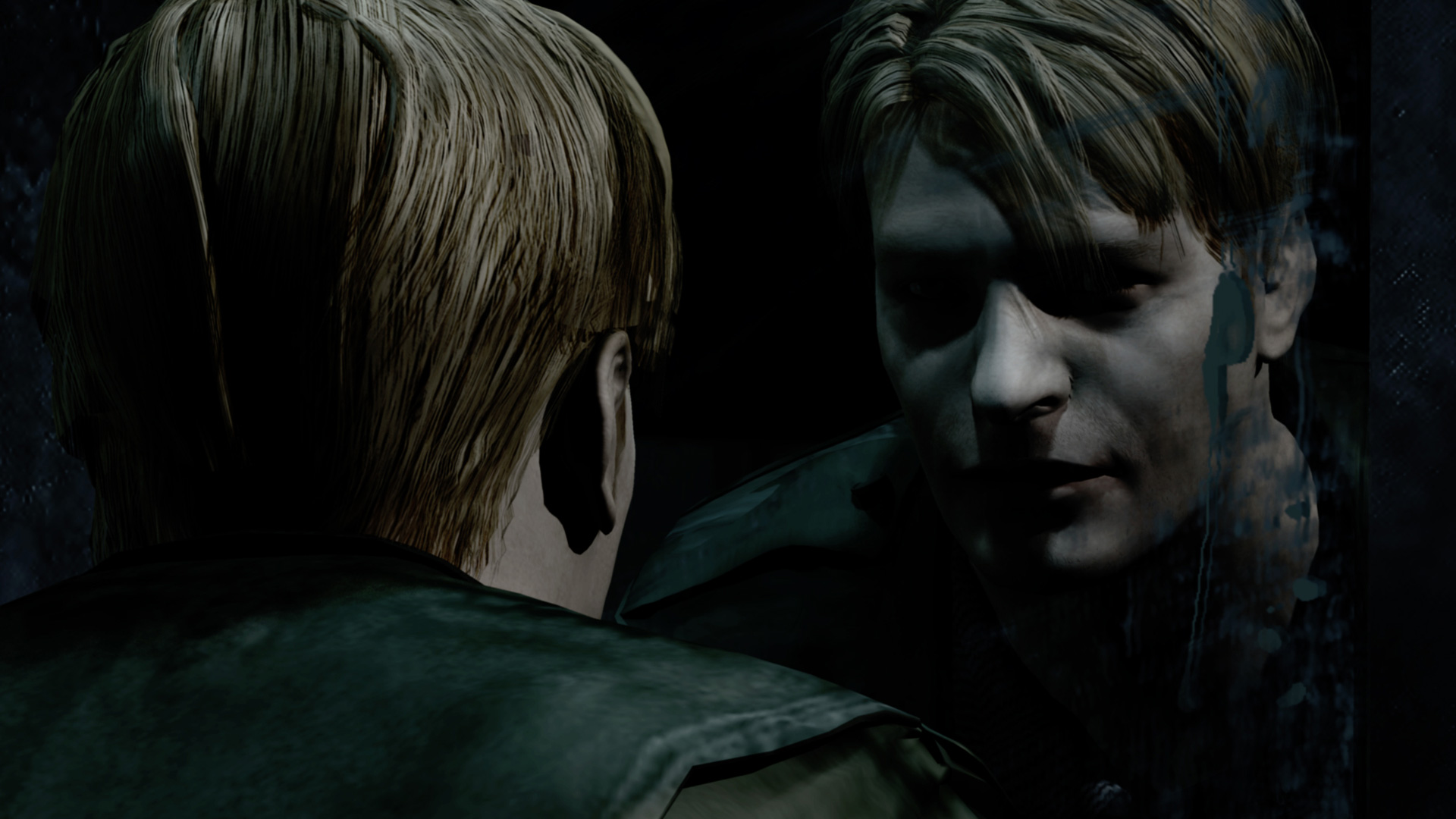 Earlier this month, it was rumored that Konami was in the works to create a soft reboot of fan-favorite franchise, Silent Hill, alongside continuing with Silent Hills' development. The rumor was, however, too good to be true.

In a statement to Rely on Horror, who also started the rumor, Konami confirmed they aren't making a reboot of any sort at this time. This new information comes to light weeks after they claimed this. Within the hour of them prodding information, they got a response confirming neither rumor from what they deemed trusted sources were true.

According to the email, though, they aren't shelving the Silent Hill franchise altogether. “It’s not to say we are completely closing the door on the franchise, just not in the way it is being reported.” the Konami US PR rep typed out in the email. This gives hope to those wanting to see the game come back and strike fear in fans once again.

This rumor being shot down is truly disheartening for any fan of the franchise clamoring for its return. That said, with the last proper Silent Hill title being in 2008, fans have grown accustomed to these types of let downs. It's also nice to see them once again confirming the franchise hasn't been lost completely.

While the last proper title was in 2008, Konami was in the works of Silent Hills, which was looking promising when fans realized P.T. was the demo of the - as of then - unannounced entry. Once Hideo Kojima was out of the picture, though, Konami made every attempt to scrub P.T. and subsequently Silent Hills from existence. They even went as far as halting the production of a fan-recreation of the demo.

Does this disappoint you? Were you hoping for the reboot to be real? What's your fondest moment with the Silent Hill franchise? Tell us below!