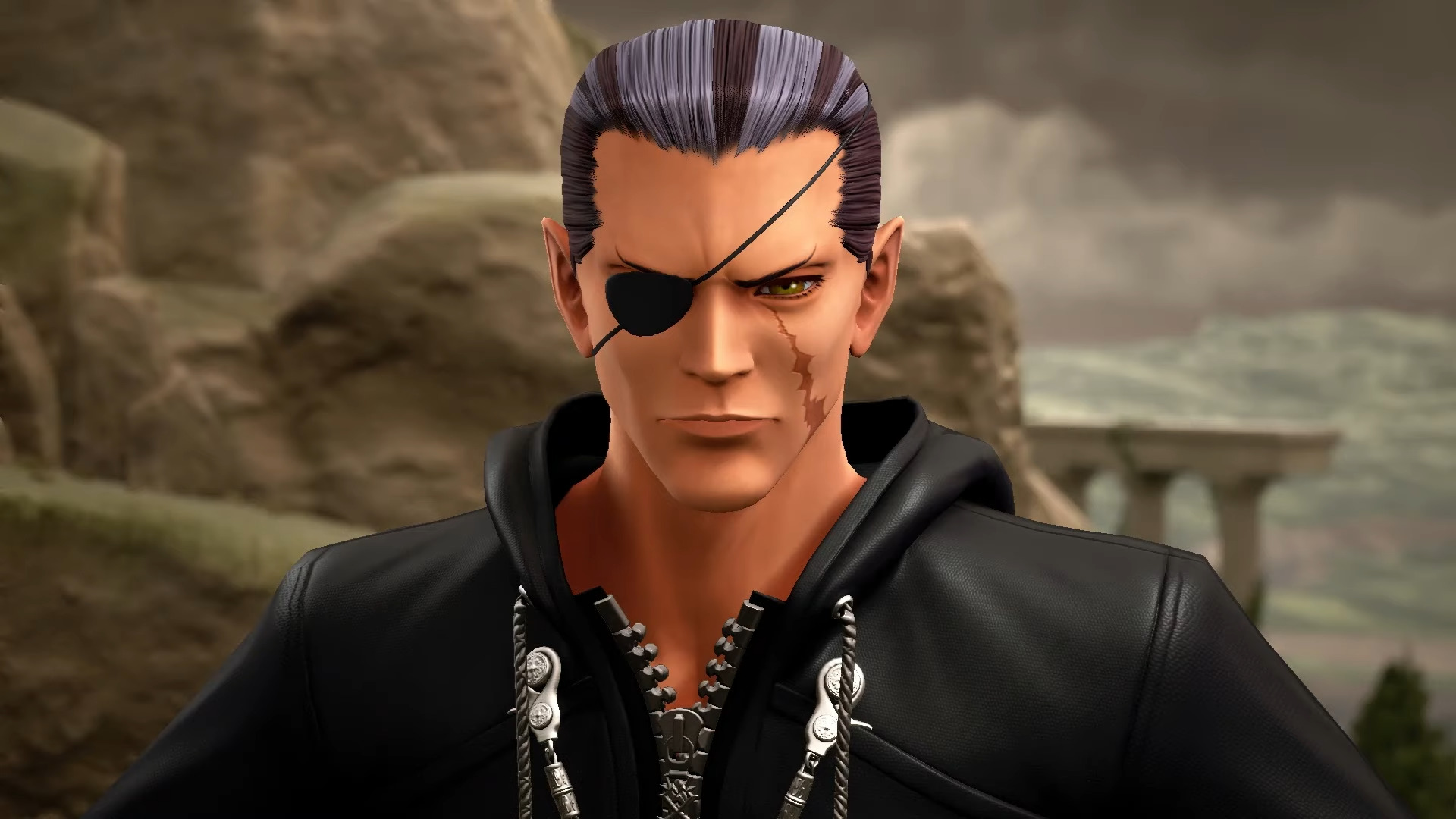 The Kingdom Hearts III: ReMind DLC has been given a vague release window. In a new trailer released during their Orchestra concert, footage showcased Aqua, Riku, and Roxas as playable characters. This wasn't the only thing that stood out. The trailer also featured Xigbar and Luxord.

Luxord, the card-playing member of Organization 13, explained how he'd "keep playing dumb". As he leaves, Xigbar finds himself wondering who Luxord really is.

Kingdom Hearts III: ReMind is going to release sometime this Winter. More trailers are to come as Square Enix does have a stream lined up for Monday. In fact, they are taking over Sony's usual spot at E3. So, if you're wondering what else they have on their plate, it's happening June 10 at 6PM PST.

We reviewed Kingdom Hearts III which you can read here.