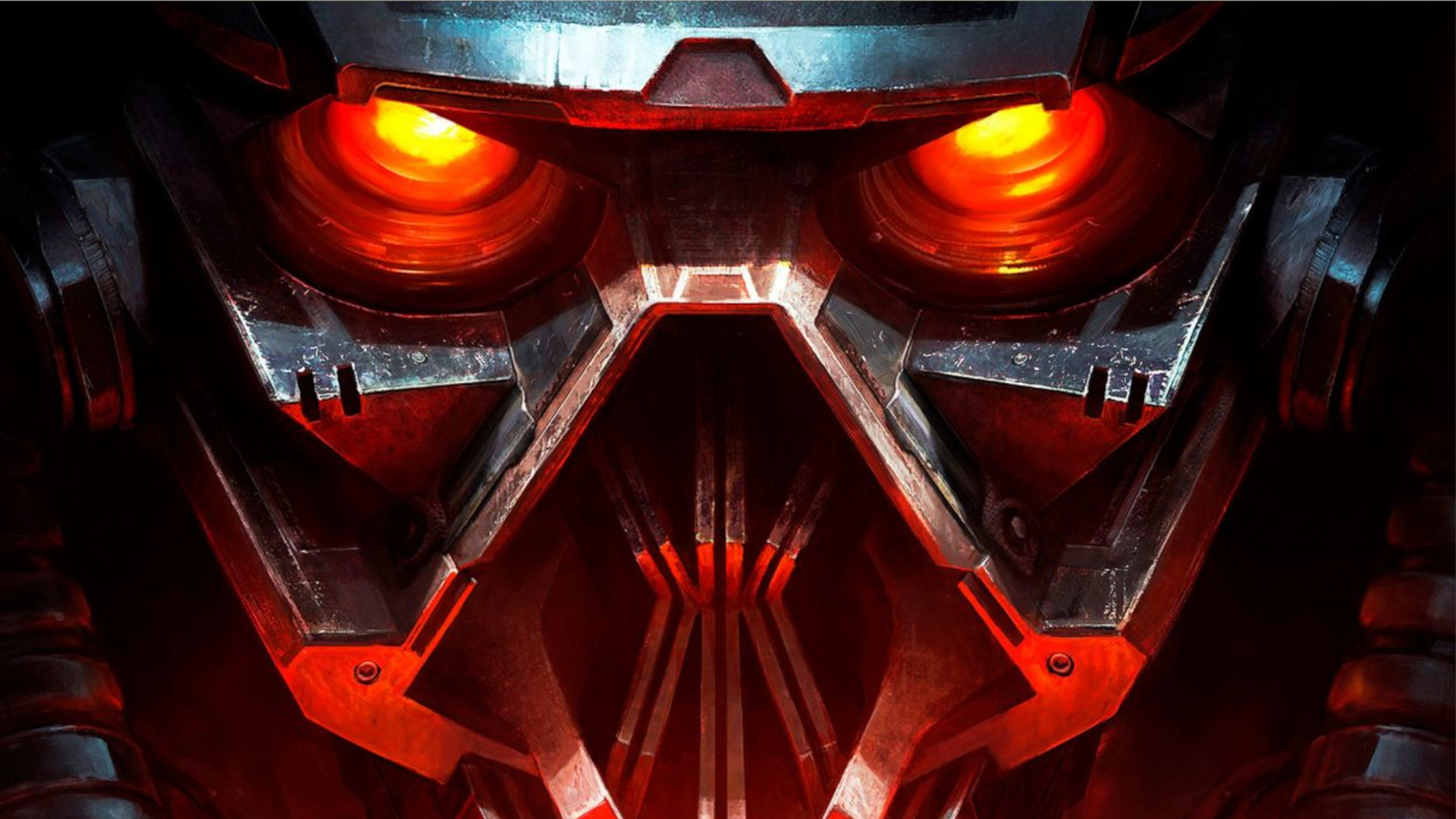 As fans spiral and scour the internet for all they can find surrounding the PlayStation 5 ahead of its dedicated event, one thing fell through the cracks. Despite all its flaws, the Vita has remained a cherished piece of hardware to some and a glorified paperweight to others. That said, it seems Sony has - with little to no warning - shut down Killzone: Mercenary servers.

The 2013 title wasn't given a great hand in life due to the console it was exclusively on. Even with that against it, it chugged along with a niche and fairly active fanbase of dedicated fans. At the time of writing, they still advertise the game with "robust multiplayer" on the sales page.

Sony isn't a stranger to shutting off multiplayer servers. Just last year, PS3's The Last of Us and Uncharted 2 servers were axed by Naughty Dog and Sony. The difference is, they gave its fans a send-off and a long grace period. With Killzone: Mercenary, though, there was no sort of sufficient warning, especially for a game with a fairly active following.

No doubt it's simply due to the tests of time, but it could also just as easily be due to Sony not really caring about its Vita platform. Sony hasn't hidden its unenthusiasm for the primarily defunct handheld, having ceased Vita gamecard production in 2018. They also stopped making the console itself just last year, even then it's been revealed both the last SKUs have shuttered, as well.

You can still pick yourself up a copy of Killzone: Mercenary if you're interested in the single-player experience. Read our review here.

What do you think? Are you surprised or is this just par for the course for the Vita? Tell us below!