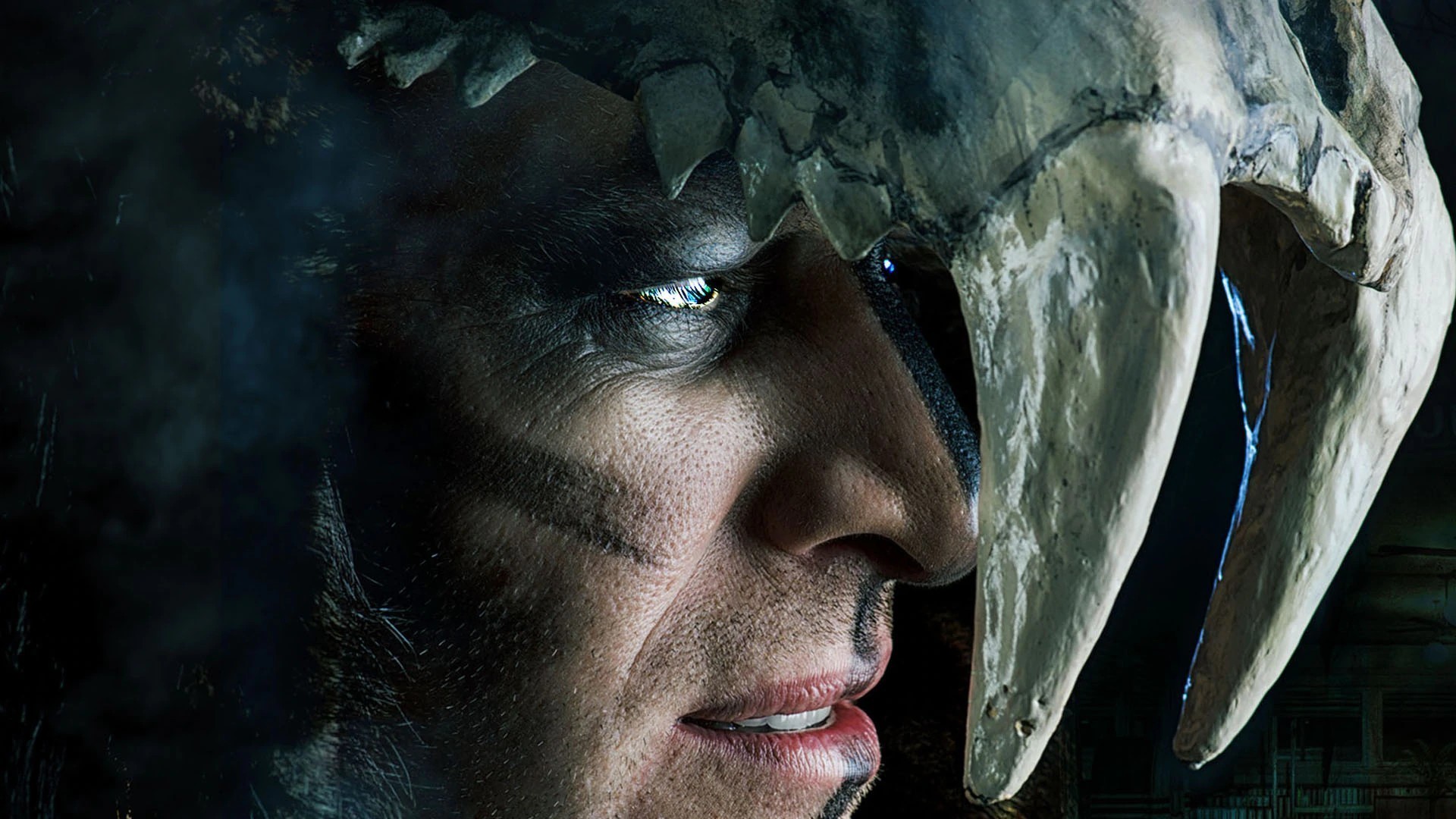 While the PS5 holds compatibility for a majority of titles, some weren't so lucky. Among the short list of incompatible PS4 games was Joe's Diner, an indie survival "horror" game.

We can now take the title out of the list as the game's received its first-ever patch to the PS4 version, which fixes compatibility with the PS5. This means if you wanted to hide from chieftains while cleaning tables at night on your PS5, now you can.

United Independent Entertainment isn't the first developer to force us to revise the incompatible PS4 games list as both TT Isle of Man: Ride on the Edge 2 and DWVR both revealed compatibility after the official list went live. While most are probably going to skip this horror game, at least we know you can get it if you wanted to.

What do you think? Is it cool to see Joe's Diner get this patch? Tell us below!