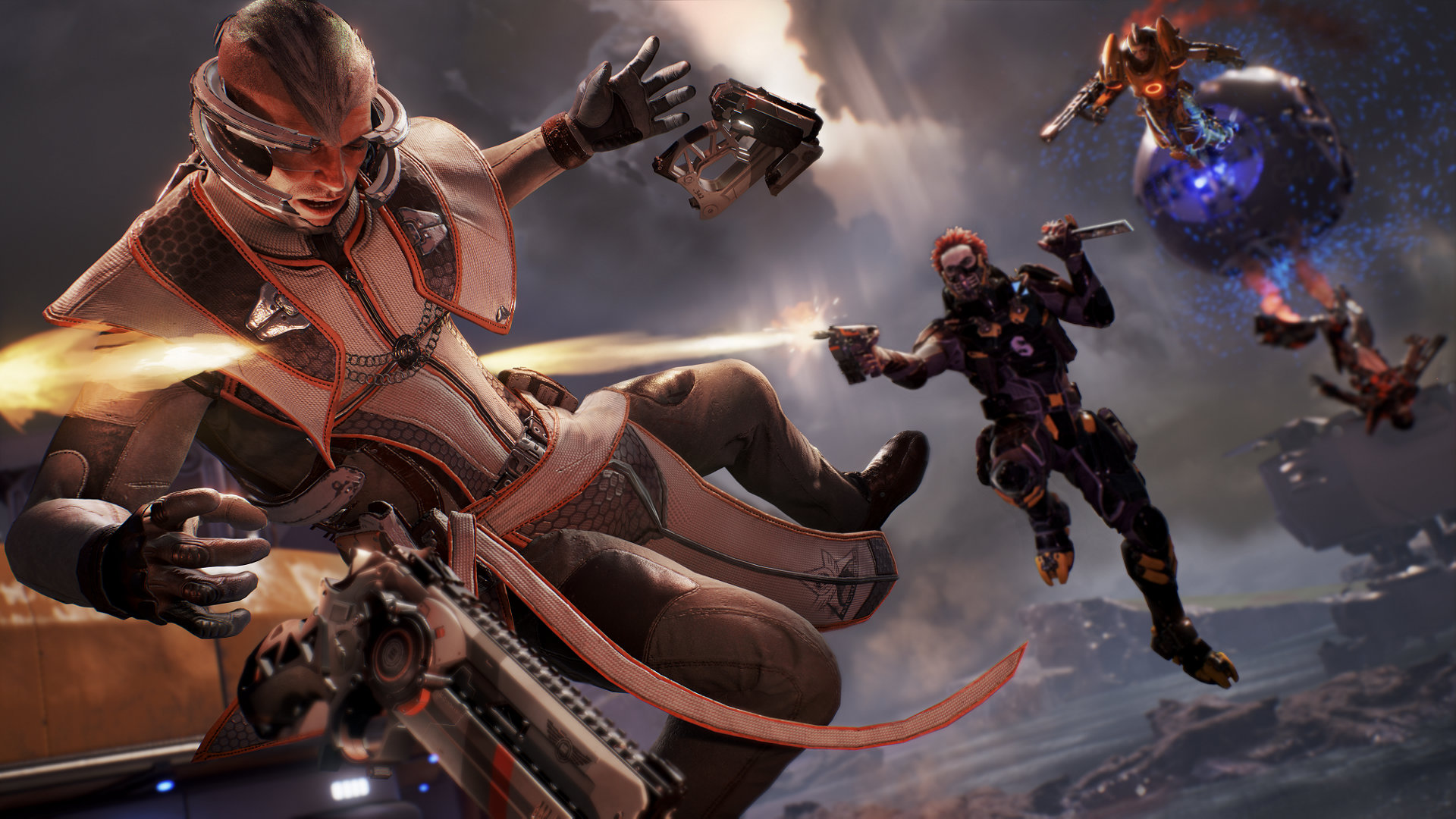 People might not know the name of Cliff Bleszinski by heart, but many know the name of Cliffy B. Cliffy was a former Epic Games employee. Best known for his work on the Gears of War franchise, Bleszinski has recently announced his exit from the game development market. This comes after the closure of his own studio; Boss Key Productions. The closure is – in part – due to the commercial failure of their 2017 game; LawBreakers.

Bleszinski resigned via a tweet response to a disgruntled fan. The fan purchased Boss Key’s commercial failure and demanded their money back due the short lifespan of LawBreakers. That’s when the developer went on to explain that he has not taken a salary for the past two years but, had maintained the salaries and benefits for the employees.

When asked about how serious Cliff Bleszinski was about the tweet, he told GamesIndustry: “I’m done.”

Following the tweet, a large sum of gamers came to defend Bleszinski from the aggravated fan. Some noted that it was the choice of the individual to purchase the game and that having a game like LawBreakers shut down a year later isn’t something to cry over. Others mentioned the actual game was only $30 and that they spent that price on other games only never to play it.

Bleszinski did note that he understood the disappointment the fan was going through. But, he also mentioned the reactions were “another reason” as to why he’s never making another game again.

On one hand i get the frustration, however on the other hand grow the F*** up Cliff! You make games and the Internet is a ruthless place, but if you want to be part of the entertainment industry you need to have thick skin, patience, and empathy.

Nothing anyone makes in any medium is going to be loved or hated by 100% of the consumers and because of the Internet they can anonymously put out their feelings directly to you the creator. So as a creator of any type of content you must be willing to accept both the good and the bad as it flows into your inbox.

Personally i think he is just kinda being a baby, every studio essentially has flops. The key is to learn from them, though in his case he obviously put all his eggs in one basket, at least from what i'm reading and that is something you learn not to do in grade school. So if that is what he did then i feel bad for those that chose to work with him, but i certainly don't feel bad for him. Plus he has always been a douche anyway so good riddance.

The Dark Souls of shooters it ain’t