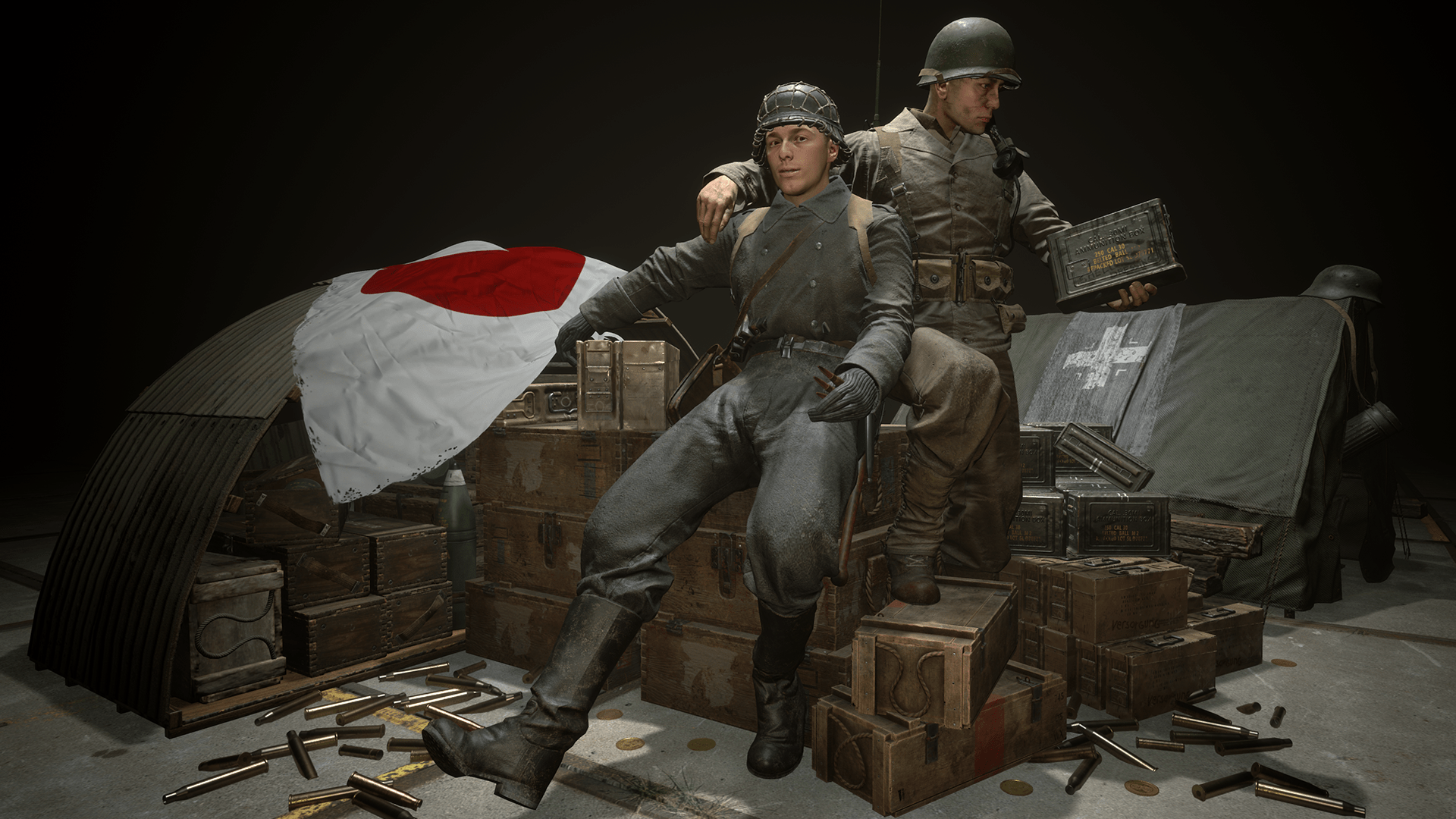 After spending much of its time on Steam, Hell Let Loose was released to the PS5 as part of this month's PlayStation Plus lineup. But, considering the issues many have with coping a PS5, many wondered if it would turn up on the last-gen consoles.

As reported by The Loadout, Max Rea, Black Matter's CEO, said he's not sure if they'll ever release to last-gen consoles, but would have to squash hopes if he had to give a "hard and fast answer."

“At the minute, just knowing how complex it’s been to get it to the next-gen, I’m not sure [if Black Matter will bring Hell Let Loose to last-gen hardware]. If I’m shooting from the hip, I would say no just to give kind of a hard and fast answer.”

Just making the next-gen console port port for Hell Let Loose was a task, having to trans late elements meant for PC players into a format fitting a console player. Because of this, their main goal is to make sure the game World War II-themed title's console experience is top-notch.

What do you think? Did you want to get the game on console? Tell us below!