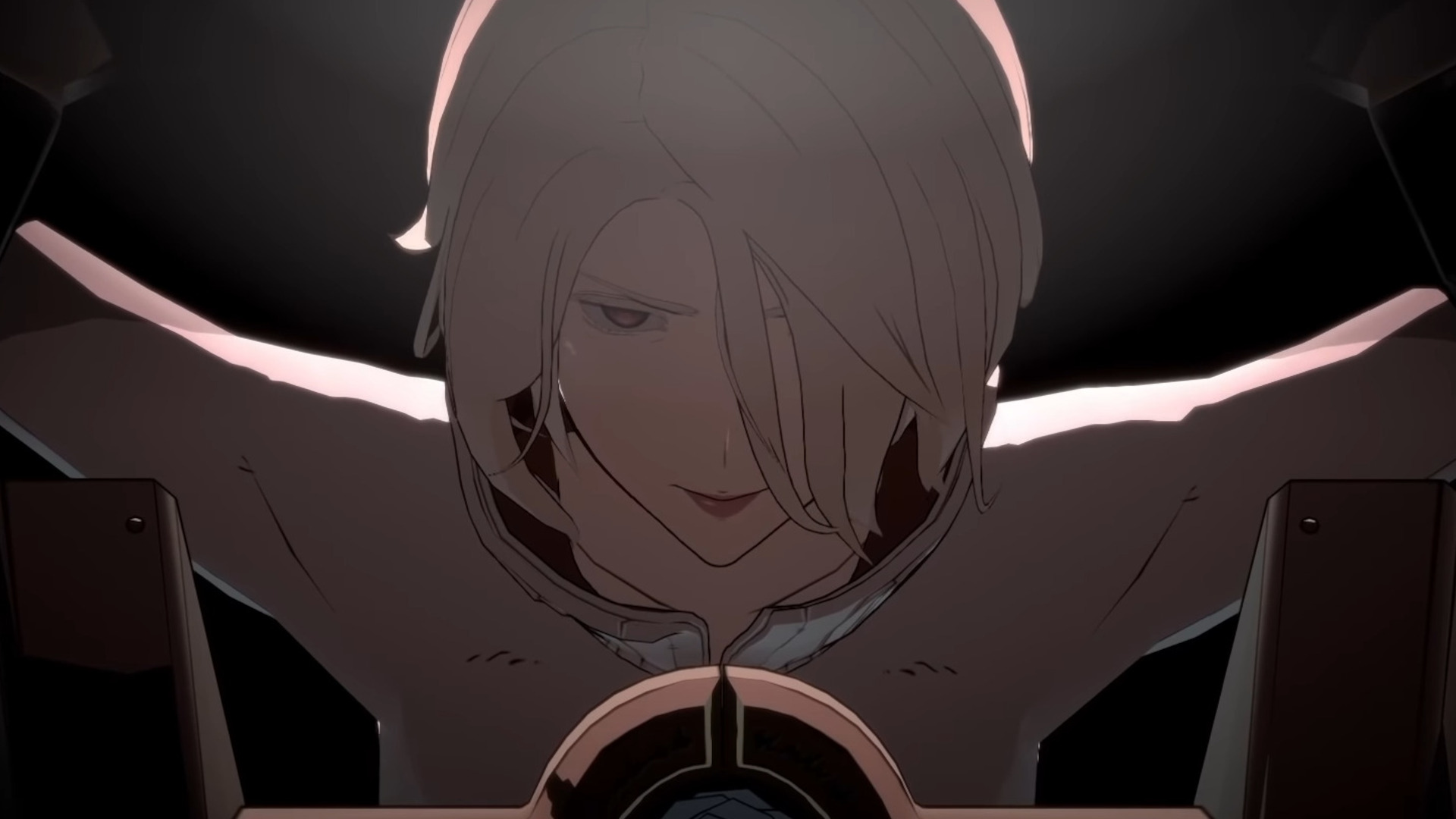 Guilty Gear Strive has revealed its new release date. Initially slated for a late 2020 release date, it was delayed due to COVID-19 to an undisclosed date. Now, as we inch ever-closer to the end of the year, Arc System Works released a brand-new trailer showcasing its new date.

The trailer, which spans just under two minutes, showcased some gameplay along with a fully animated cutscene. In the end, it was revealed that you could pre-order the game before it hits store shelves. You can pre-order either an Ultimate Edition, Deluxe Edition, or the standard edition.

The Deluxe Edition promises the first Season Pass, which will lead to you getting an additional five characters, five colors for each character, more stages, and what's described as "extra story." The special editions will be available on April 6, 2021, while the standard takes the backseat, launching on April 9, 2021.

What do you think? Are you going to pick up Guilty Gear Strive? Tell us below!