Ghostbusters Game Getting a Remaster Later This Year 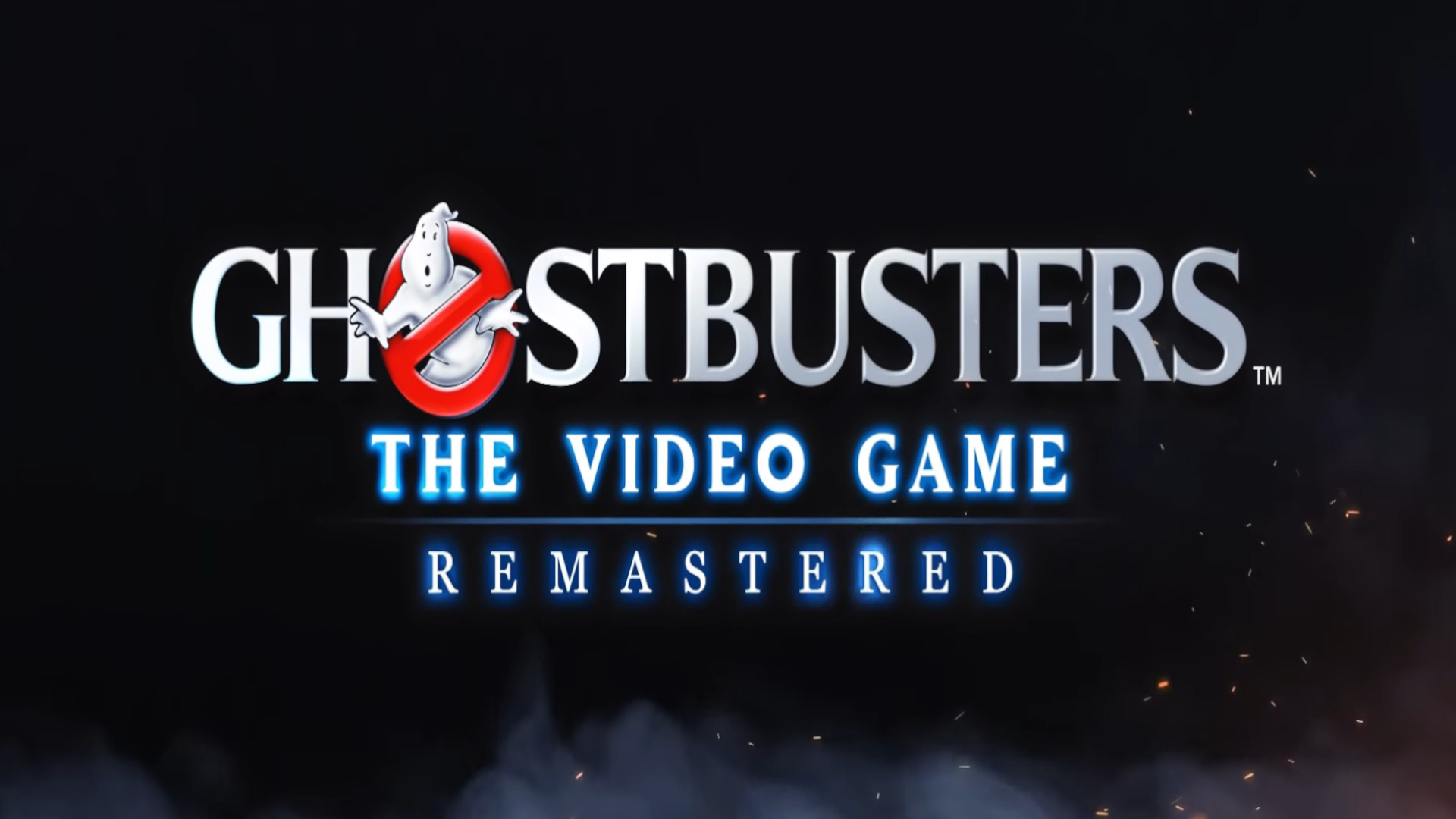 Back in 2009, Ghostbusters: The Video Game was released, catching a decent sum of attention. Now, a decade later, it's coming back in a remastered state. Its debut trailer was short, especially compared to Death Standing's release date trailer, but it also didn't need to be that long either. It's the first trailer, after all, no doubt there will be others.

This game is probably going to lose some of its luster as it acted kind of like a third entry to the series. But, with an actual Ghostbusters 3 coming out, it may lose that certain something that made it really stand out to gamers. Nevertheless, it's happening and no doubt, fans are excited.

Ghostbusters: The Video Game Remastered will be out on PS4, Xbox One, PC (via the Epic Games Store), and Switch, sometime in 2019.