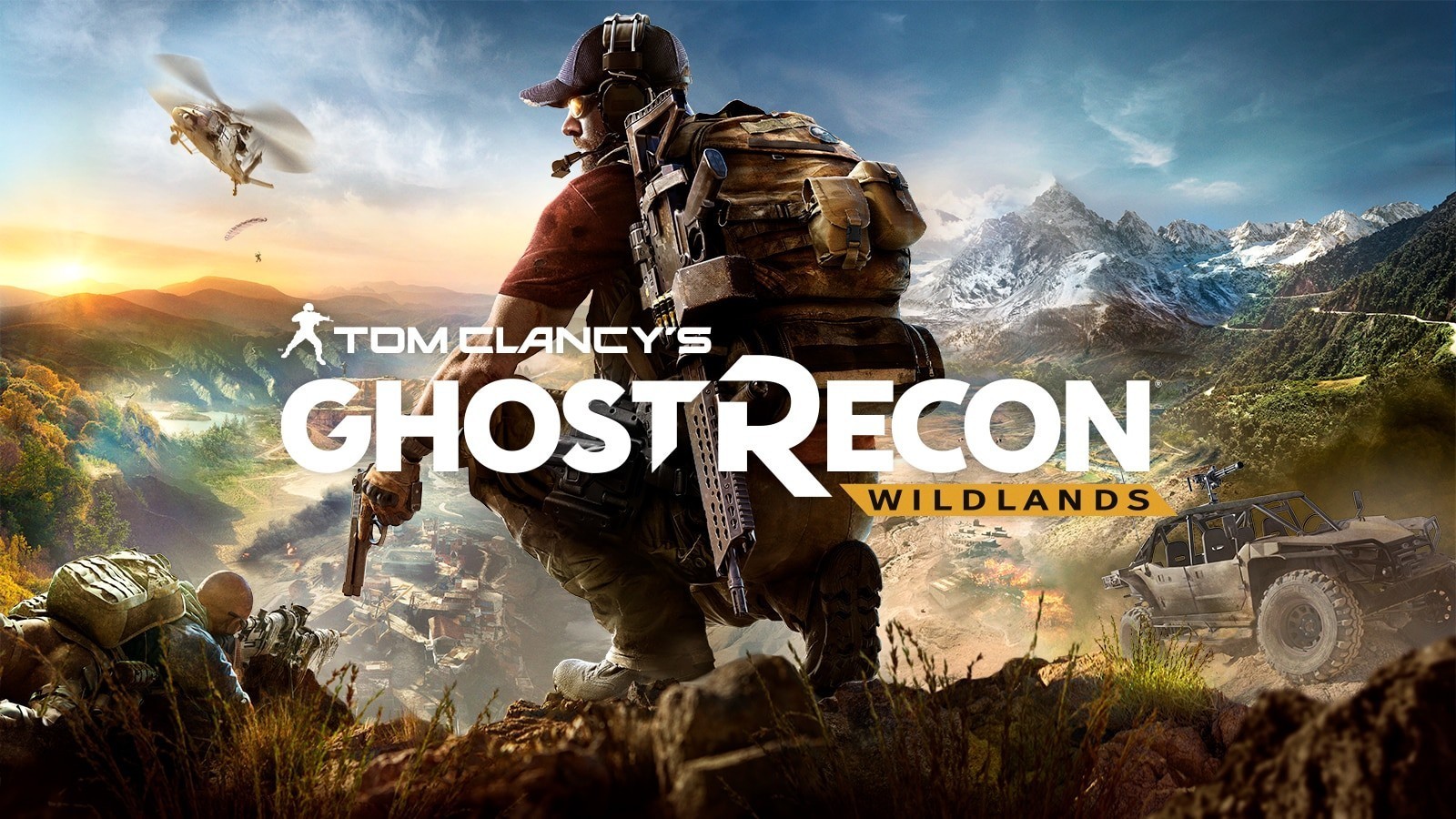 Ghost Recon Wildlands Season 2 is now upon us and there is really no better time to jump in. The second big update is now available and brings with it a host of quality of life changes and new missions as well as another cross over with one of Ubisoft's other big franchises, Rainbow Six Siege.

Coming off the back of the last crossover with Splinter Cell, Season 2 kicks off with Operation Archangel, bringing in Rainbow Six Siege's operator Twitch on a mission to track down another Rainbow Six operator that's gone off grid in Bolivia.

A full list of Special Operations 2 patch notes can be viewed here.

Anyone who buys the year 2 pass gets access to everything a week early before it unlocks for everyone.