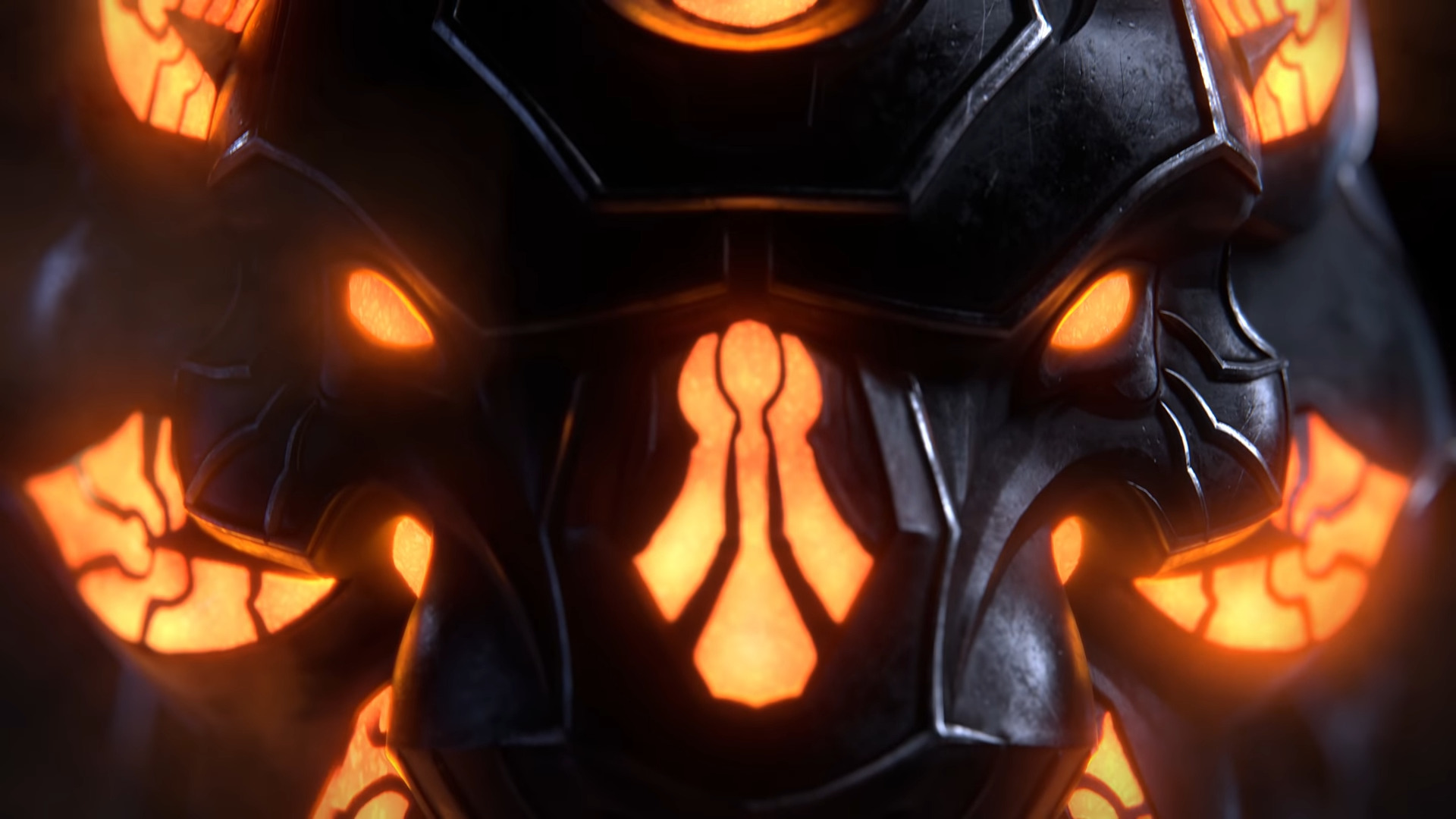 Ahead of the now-postponed June 4 PS5 event, Gearbox Software released a new teaser featuring another godly character for their PS5 launch title, Godfall. The short video, which was only a small taste of what's to come, lacked any new details aside from solidifying its platforms.

"Be lionhearted and ascend with Silvermane."

This teaser was likely done to get people hyped for the event, which was only days away before being postponed. There's no doubt Counterplay and Gearbox's fantasy title was going be a part of this event, possibly with more than just a short 30 or so-second cinematic. It's all but expected they'd play a role as it was the first game confirmed to be coming to the PS5.

Godfall is a PS5 exclusive, when it comes to consoles, taking place in a fantasy setting with three separate "valorplates" AKA character classes. The teaser doesn't go into details about how Silvermane's class will play, but we will probably see something before it releases alongside the PS5 this holiday season.

What do you think? Will you be picking up Godfall when it releases? Tell us below!