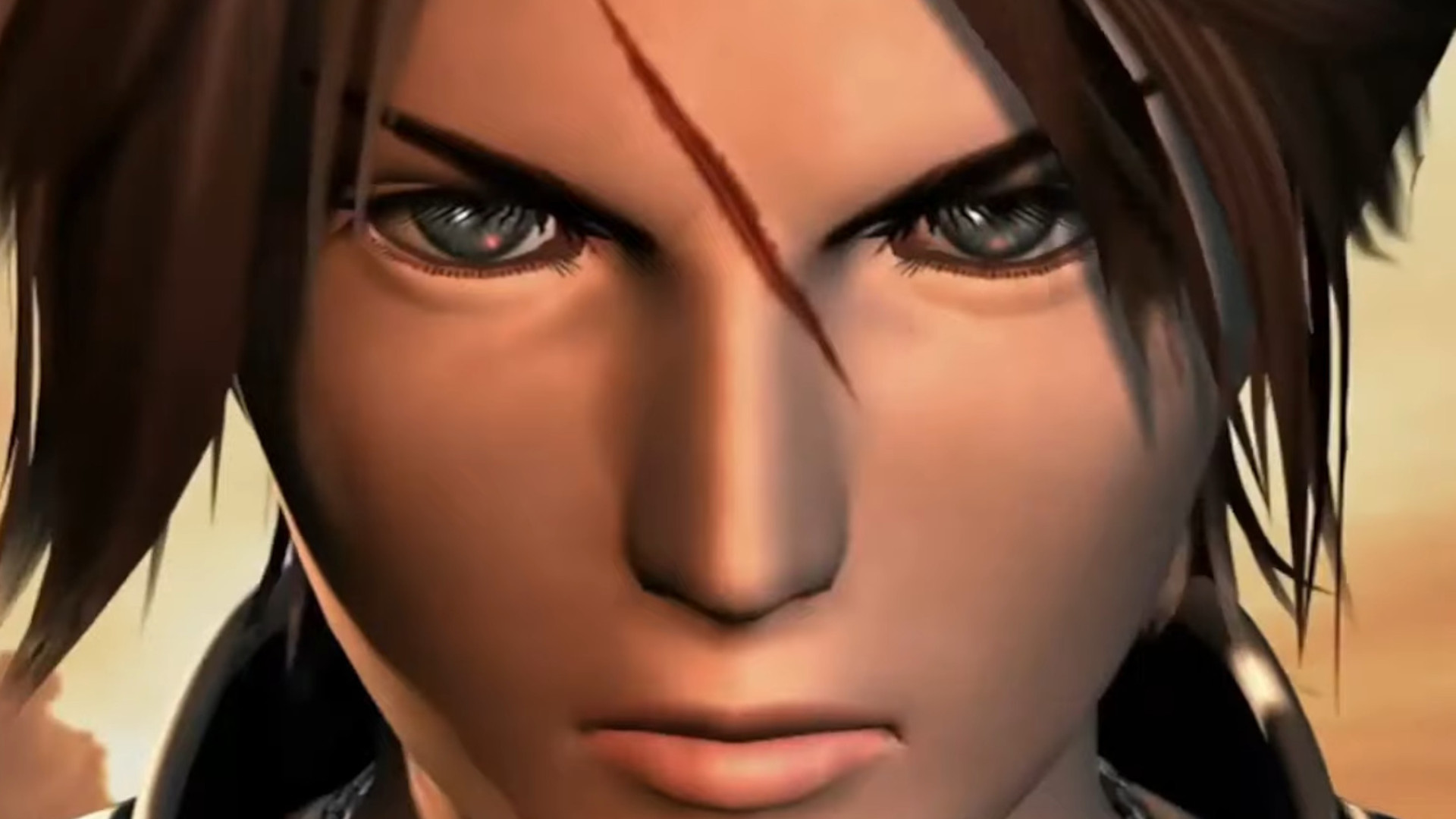 Final Fantasy VIII Remastered has finally received an official release date and not only that, it'll be here sooner than you think. As Gamescom 2019 rages on with new announcements from big games and indie titles, this one was one that caught all the die-hard Final Fantasy fans' attention.

Announced earlier this year back during E3, it was somewhat overshadowed by its equally notable precursor, Final Fantasy VII. This game, however, is vastly different than VII. For starters, this entry is merely a remaster of its original form, meaning they didn't change the style of the game. Final Fantasy VII Remake, on the other hand, is a complete overhaul of its graphics.

VIII will feature enhanced combat and visuals as well as some new features. If the player doesn't want to deal with the constant random encounters, they can turn them off. Speedrunners may find it neat that you can now play the game at 3x speed.

Wow, that is definitely a lot sooner then i'd have expected! This is certainly one i'll pick up, as it was my favorite FF besides FF Tactics.

This would be such a nice before falling asleep game to play. The core fan base has played it so much, it's nothing to stress over. Just a great mellow nostalgia trip. This gem was so far ahead of it's time. The PS4 background hits on sep third I think. Still my favorite all time VG sound track.

Nice! I definitely want to get this.