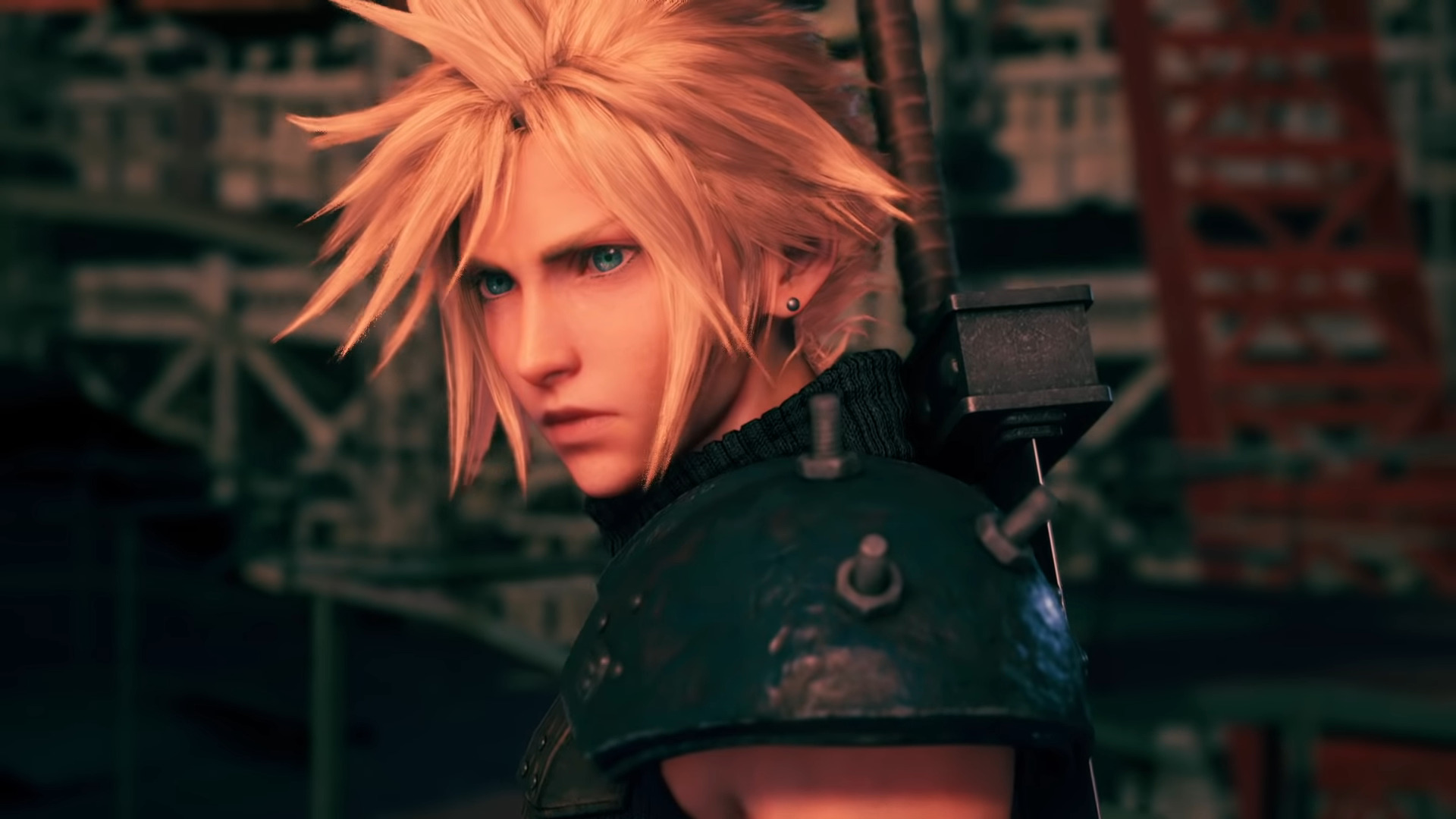 Final Fantasy VII Remake part two is in the works as we speak. As part of a blog post by Square Enix, Final Fantasy VII director Tetsuya Nomura expressed how they have begun the development of its second part.

"We’ve already begun working on the next one as well, but I’m confident that playing through this title will expand your expectations just like the world that extends beyond Midgar."

With this in mind, the development for part two has begun before the launch of its first part, it's possible we won't be waiting nearly as long as some believed.

The same post confirmed further that the famous cross-dressing sequence in the Honey Bee Inn will be a part of the game. The inn was transformed into a "pantheon of entertainment," something they couldn't portray in the original release, but it's still not quite clear what will be changed or even removed. The disguise in the Wall Market was a popular sequence, but some are worried the scene will be "sanitized" for the modern audience.

"When remaking the Honey Bee Inn at the Wall Market, we revived it is as a pantheon of entertainment, which couldn’t be realized back then. Here, you’ll get the scene that many of you have been eager to see, where Cloud disguises himself. Please enjoy."

The first part of Final Fantasy VII Remake will be launching on March 3, 2020.