Editorial: No, Women Are Not Ruining Your Games

The Soviets did use female soldiers, but this game takes place on the western front, and the Brits did most definitely not have female soldiers with prosthetic limbs and blue face paint.

It wasn't just the Russians. Hundreds of thousands of women fought in WWII; England was but one of dozens of nations involved in the war. Also, why is this the only area in which people are suddenly eager to enforce "historical accuracy"? These games have always been cartoonishly inaccurate and nobody cared... until women showed up.

Nobody cared about call of duty being accurate because nobody takes that franchise seriously. But battlefield is a different game. 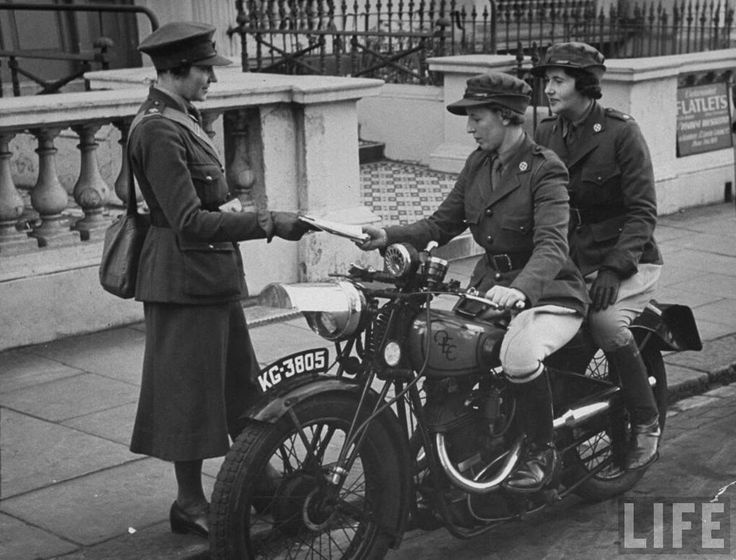 And this has always been one of the dumber aspects of the battlefield games. No one is forcing then to set themselves in the past. The games demand credibility but their also silly in their over the top aspects.

At least fortnite and CoD are honest regarding their stupidity.

So now you wan't to be respectful and civil? That is actually funny seeing how for the past 6 years the gaming press has been demonizing it's own readers as racist sexist woman-hating neckbeard basement dwellers.

Thank you for the response, it was well thought and articulated. I agree that some people definitely go over the top with the reactionary responses to opinions they disagree with. I truly believe I didn't make that mistake, and that I was clear I was talking about a very specific group.

Just for clarification I'm not necessarily calling you out, though I can see it came off that way a bit. I think all of us in the internet gaming community, myself included, have a tendency to go to extremes too much these days but I'm trying to get better at it. I actually was very 'anti-SJW' until I had some heated discussions last year around the time Horizon Zero Dawn came out. All I wanted to do was chat with people about the game but I made the mistake of going to gamefaqs to do that and the game's dedicate forum was filled with idiotic stuff like 'feminist agenda.' Tried reasoning with people that they were looking too hard for something that wasn't there and after about 5 responses going back and forth and getting no where I realized 'SJWs' and 'anti-SJWs' are two fictitious groups. The two groups that do exist are those who just want to hate everything, and then those of us who want to enjoy games and have good discussion without having to sift through the nonsense. But the internet is what it is.

Nobody marked your comment as spam. It appears to have triggered one of the automatic filters by Disqus. I've manually approved it for ya.

They most certainly fought on the front lines in the European theater (please feel free to follow the links provided in the article 🙂 ), but even if they hadn't, the idea that *this* issue is what breaks anyone's historical immersion is what is truly puzzling to me.

Battlefield games have always been a cartoon where historical accuracy ranks somewhere near the bottom of the list of priorities. Nothing about these games have ever been remotely historically accurate, so why is historical accuracy suddenly so important, but only important in relation to females being in the game? And if it's so important, why are none of the people who are complaining about this taking any time whatsoever to look up the actual history of the war?

Exactly. Female characters is fine in a game. But forcing them in to something thats meant to be historically accurate is just nonesense. If they weren't trying to represent something that happened why make it about ww2? Why not be realistic and make it about a fantasy war where women fought on the front lines in the same capacity as men instead of rewriting history so they don't seem sexist.

Ryan don't waste your breath, the majority that are up in arms have the same logical mindset as Trump. No matter how many facts are placed in front of them they will choose to ignore them.

Even if you look at the 1% statement from Gow, that alone should make it ok, since Battlefields single player component have almost exclusively focused on just a few soldiers, usually not even a full squad.

No matter how it is looked at, EA is using a specific era to model a "game" after, so if people don't want to accept the fact that women did fight in the war, then at least accept that the developers are allowed to have creative liberties. And if that still isn't enough then GO PLAY SOMETHING ELSE!

Are you seriously going to make this about Trump? I don't even like the guy, but I support him anyway because it's hysterically funny to see him cause mental breakdowns among SJWs.

Majority that are up in arms? The people who buy and play the game in question? So there opinion is not relevant because you have decided that I have the same political views as Trump? Fair enough. Clearly the people who want women in unrealistic war scenarios must be Hillary supporters. And the 1% comment was me rounding up. It's actually far less than 1%.