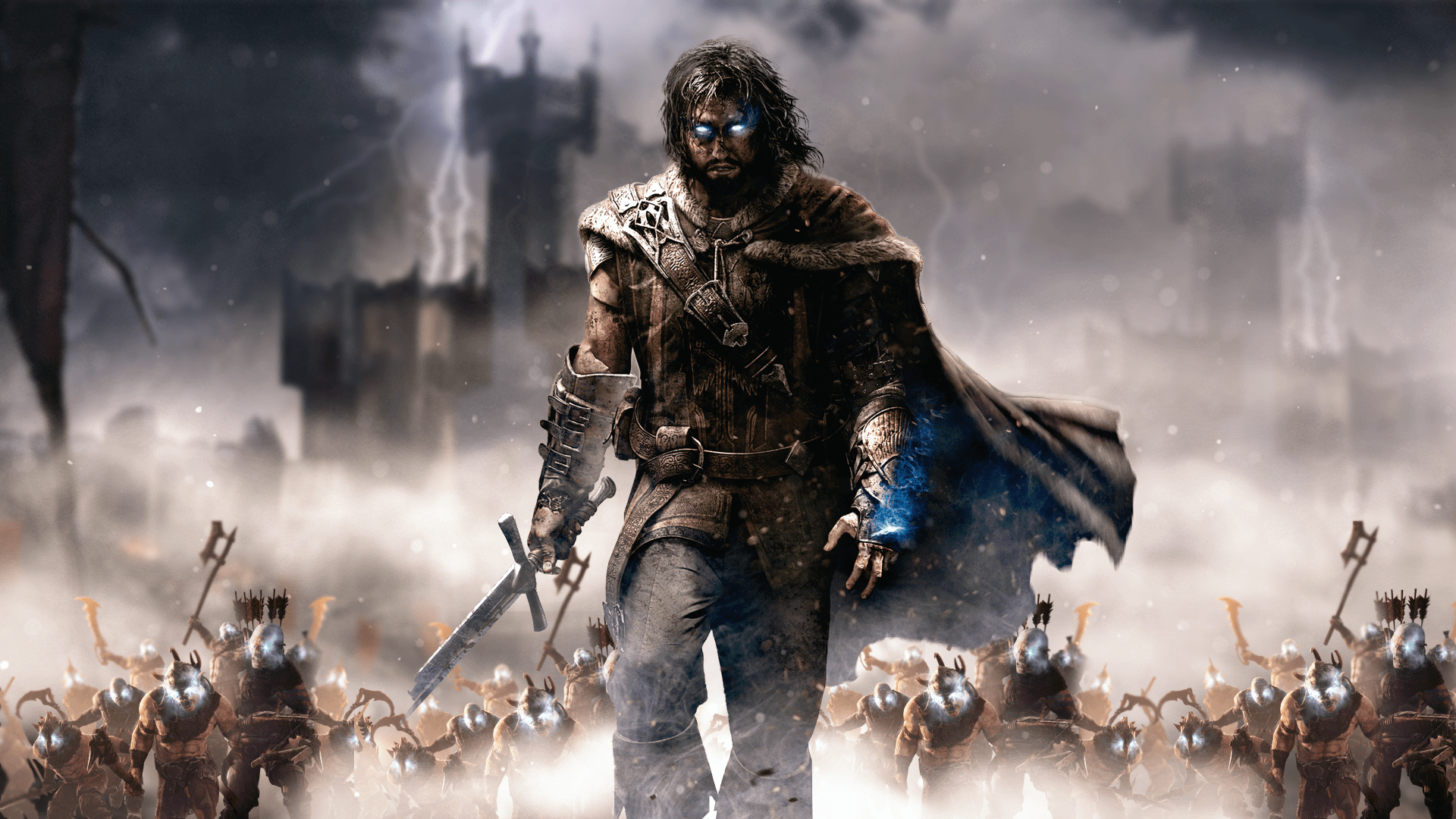 EA has got in contact with former Monolith Productions VP, Kevin Stephens, to operate a brand-new studio for the company.

The studio doesn't have a public name yet, but we do know its broad first project. It seems the studio is debuting with an action-adventure open world title.

Stephens has a history with the genre during his time at Monolith, which was hard at work on the Shadow of Mordor franchise.

EA has struggled to get a hold of the open world genre, even when they had a chance with EA Vancouver's open world Star Wars game, they canned it. So, opening up a new studio with a leader with a storied history with the genre could be a step in the right direction to get a foothold on the genre.

It's also not clear if the game they'll be working on is going to revolve around existing IPs or if it will be original. Whatever the case may be, we can only hope microtransactions will be minimal in this nameless studio's game.

What do you think? Does this pique your interest? Tell us below!