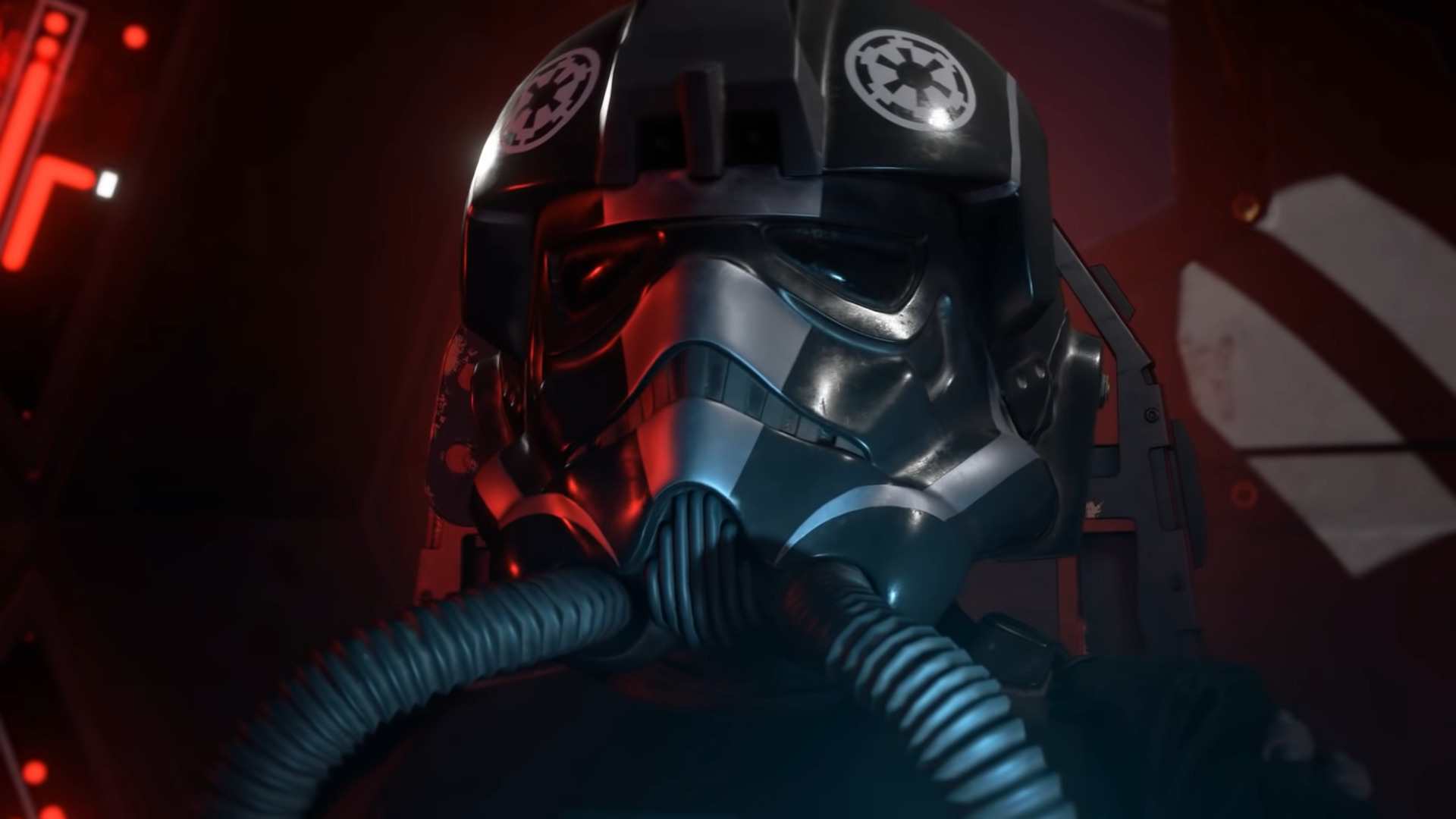 The developer behind Star Wars: Squadrons, EA Motive, is currently working on a few unannounced projects. Earlier this week, EA put out a blog post tied to EA Motive's general manager, Patrick Klaus that shed some light on the studio post-Squadrons.

In it, the studio revealed its new mission to "empower players to create, experiment, live and share their own unique stories." The studio also acknowledged that alongside its current project, Squadrons, it's also working on several other projects, which haven't been announced yet.

It's hard to say if its next project is Star Wars-related. EA CEO Andrew Wilson already made it clear that the massive studio would "double down" on its license. The deicison to double down follows the wide success of Jedi: Fallen Order, which outdid expectations.

What do you think? Do you think EA Motive is working on another Star Wars game? Tell us below!