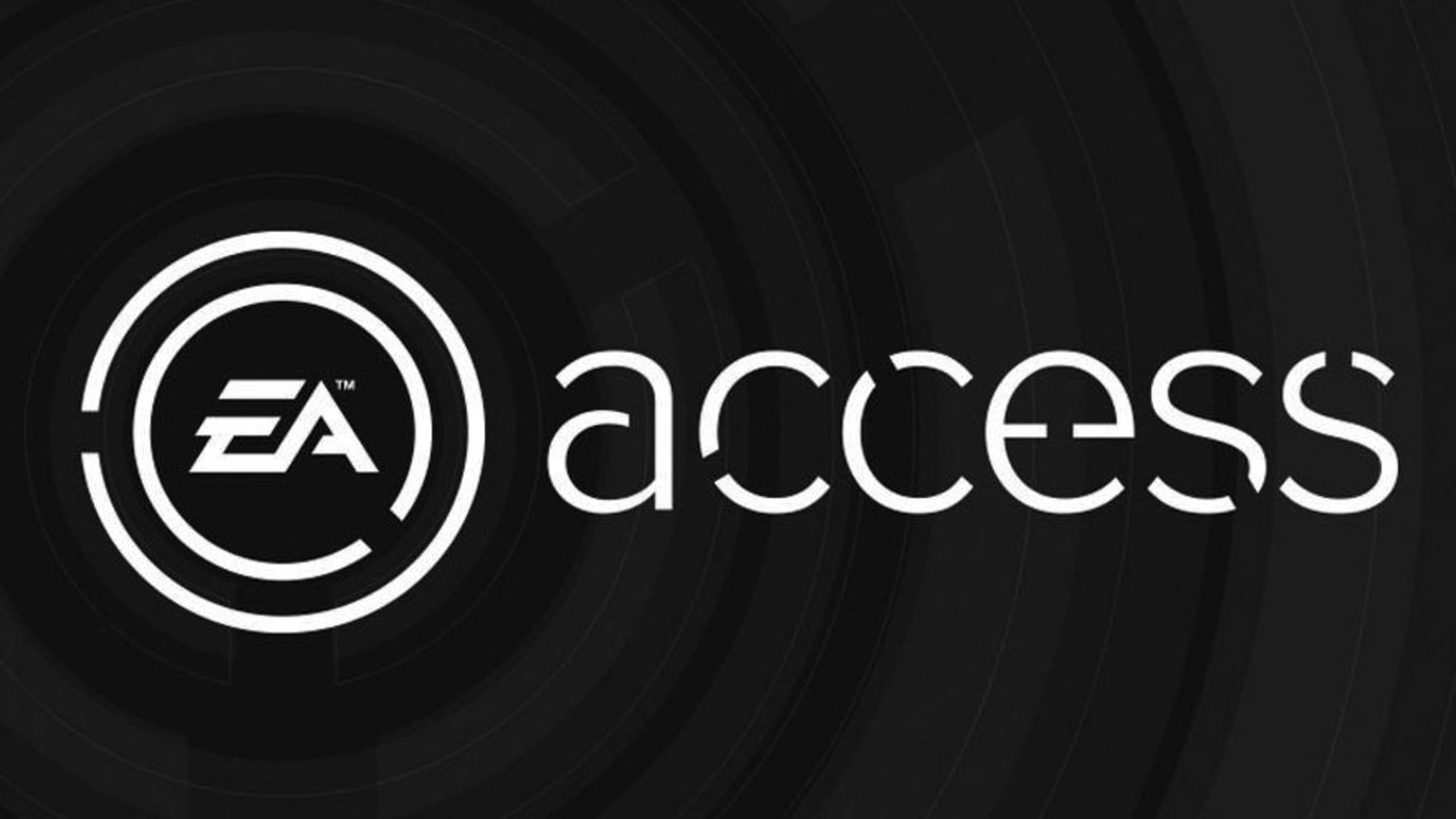 EA is bringing EA Access to the PS4 in July. The large game developer and publisher teased this earlier in the year, but never fully announced it to actually be a thing. The announcement also comes with a new page.

EA Access is a subscription service where you can pay a monthly or yearly fee to play a library of 50+ EA titles. It also allows for members to save 10% on EA digital purchases and get early access to EA games ahead of release.

Games that are slated to be on the service include Anthem, Unravel Two, A Way Out, TitanFall 2, and more. One has to wonder, how big will the library actually be? PS4 lacks backwards compatibility after all and this means they are probably limited to games from, at the earliest, 2016. Which is kind of against their attempt to give players access to older games too.

I would certainly need to see the game list before spending a penny on it. I still don't see much of a reason to use PSNow and it has a fairly decent sized library, problem for me is all the games on it that interest me i've already played.