E3 2020 Officially Canceled Due to Coronavirus 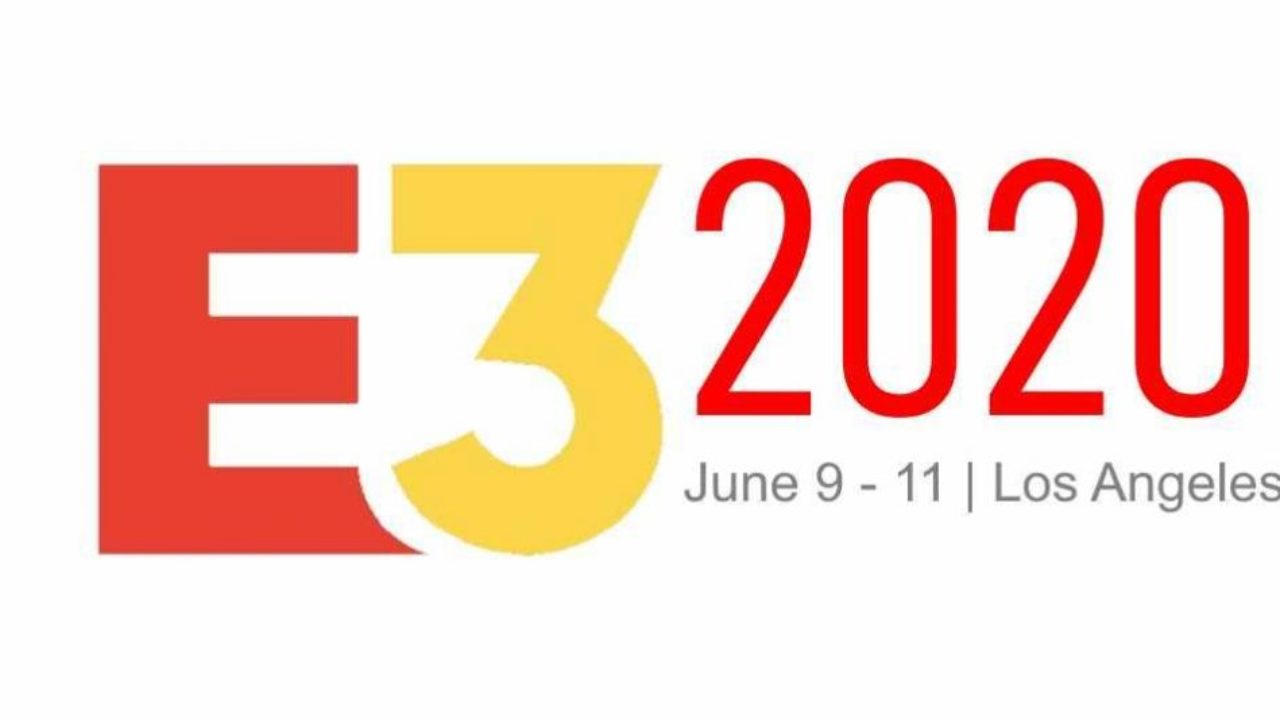 As with many events recently, the ESA has announced the cancellation of E3 2020. Concerns of the COVID-19 virus have been growing all week and many scheduled events have been canceled and/or postponed. Not too long ago GDC was postponed as well. So for the first time since its inception in 95, we won't be getting an E3. Which is a pretty big bummer for many people, both fans and developers alike. The decision wasn't made lightly and the safety of everyone involved was their main concern.

After careful consultation with our member companies regarding the health and safety of everyone in our industry – our fans, our employees, our exhibitors, and our longtime E3 partners – we have made the difficult decision to cancel E3 2020, scheduled for June 9-11 in Los Angeles.

Following increased and overwhelming concerns about the COVID-19 virus, we felt this was the best way to proceed during such an unprecedented global situation. We are very disappointed that we are unable to hold this event for our fans and supporters. But we know it’s the right decision based on the information we have today.

All is not lost though. The ESA might be able to still bring E3 to the community, albeit in a different format. They are looking into ways to make E3 announcements through some sort of online experience. Whether that's something like a Nintendo Direct or State of Play remains to be announced at a later date. Other companies have already jumped onto that ship as well. With both Ubisoft and Microsoft (among others) announcing a showcase of their own.

If there was any kind of silver lining to this situation, it's that this might just give the ESA a chance to start evolving E3. Companies have been straying away from the big show for a while now, with Sony backing out entirely this year. Industry veteran Geoff Keighley also backed out of the event for the first time. E3 has been a flagship event for gamers and developers for a long time but the ESA has been a bit resistant to changing with the times.  This could be their chance to start anew.

Either way, this cancellation should help keep more people safe. It's definitely been an interesting year so far. Hopefully this doesn't delay anything else, such as the launch of the PlayStation 5. Speaking of which, Sony has been awfully quiet lately.

This is a good thing, and not because of the virus or anything along those lines. It is good because E3 has been nothing but a joke for the last 5 to 10 years.

I remember when i used to be so amped up for E3 that i would schedule vacation time around it, it has been many years since i've done that. And unless they (the industry) bring E3 back to reality and stop playing in the freaking clouds i'll never give a **** again.

Seriously what "i" would want from E3 is the only things that can be shown are things that will be released prior to the next E3. This would make each E3 unique, which is what i personally want.

I don't give a crap about a game that is 3 to 5 years out, especially seeing as most of those are not even in a true Alpha state yet, so what their showing is essentially equal to propaganda. Many games have done this and it is one of the reasons i don't pay as much, if any attention to events like this anymore.