Dying Light 2 To Include Weapon Degradation With A Twist 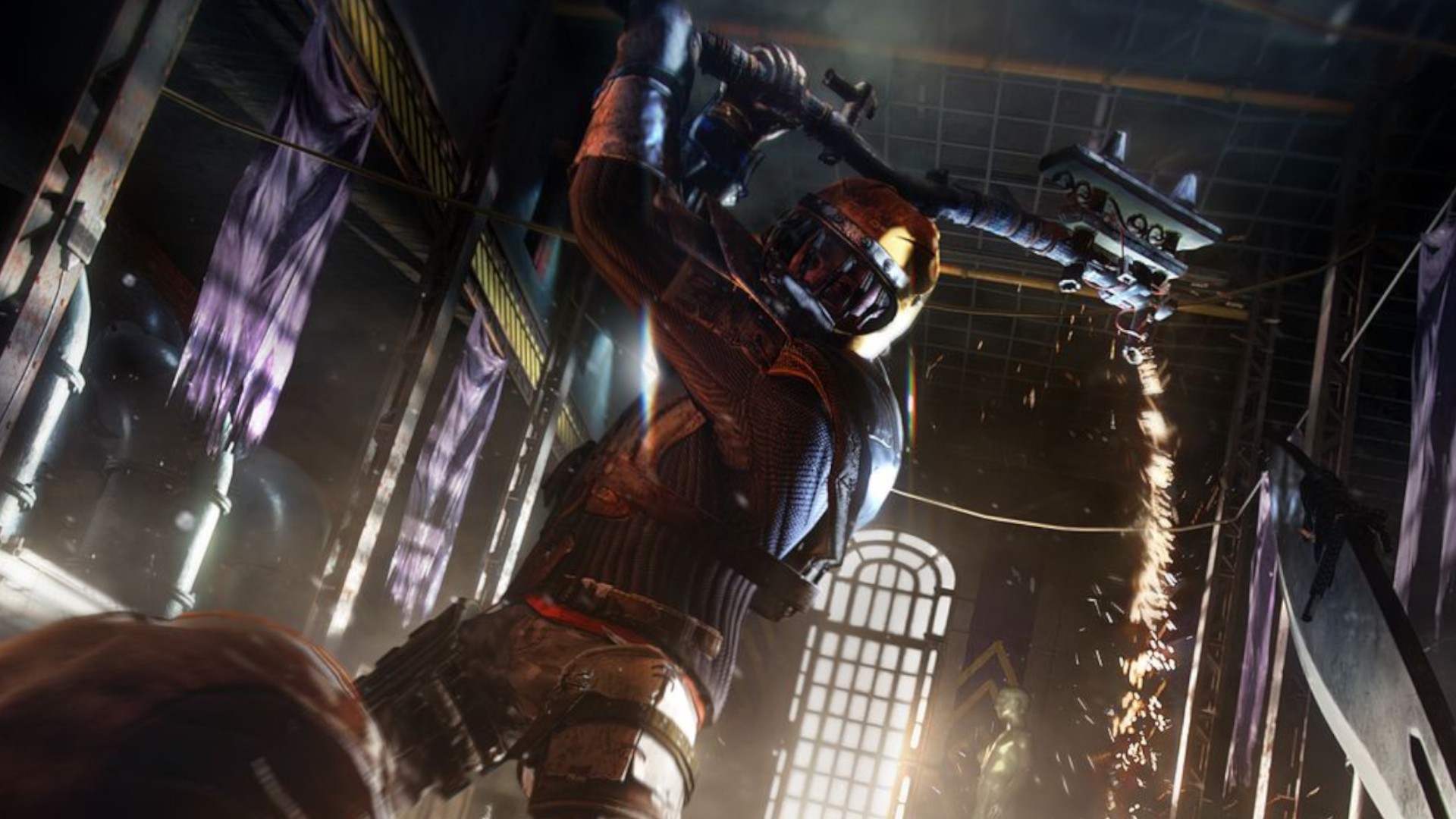 Dying Light 2 Stay Human is finally a game feasibly releasing within our lifetime. Much like its precursor, the weapons will also have a life. According to a video put out as part of the Dying 2 Know More series by Techland, the game will include weapon degradation, something not all games of a similar caliber have failed to keep.

While this is cool news for fans, it isn't going to be the same as before. It isn't like you'll find ready-to-use weapons all the time cause you know "the world has changed." As such, producer Szymon Strauss stressed that while there are "high-tier" weapons, they're rare and expensive, so you're more likely to work with weapons made from scraps and materials found on the fly.

Since not everyone is a weaponsmith, homemade weapons players make on the fly, while they'll do in a pinch, aren't as durable as the high-tier rare items. There's also the option to retreat to higher ground and lure zombies in with firecrackers or bait to safely pick them off in a more contained manner.

Fans can expect to get their hands on Dying Light 2 Stay Human on February 4, 2022 after its recent delay earlier this week.

What do you think? Are you excited to explore the open world? Tell us below!