DOOM Eternal To Be Double The Size Of DOOM 2016 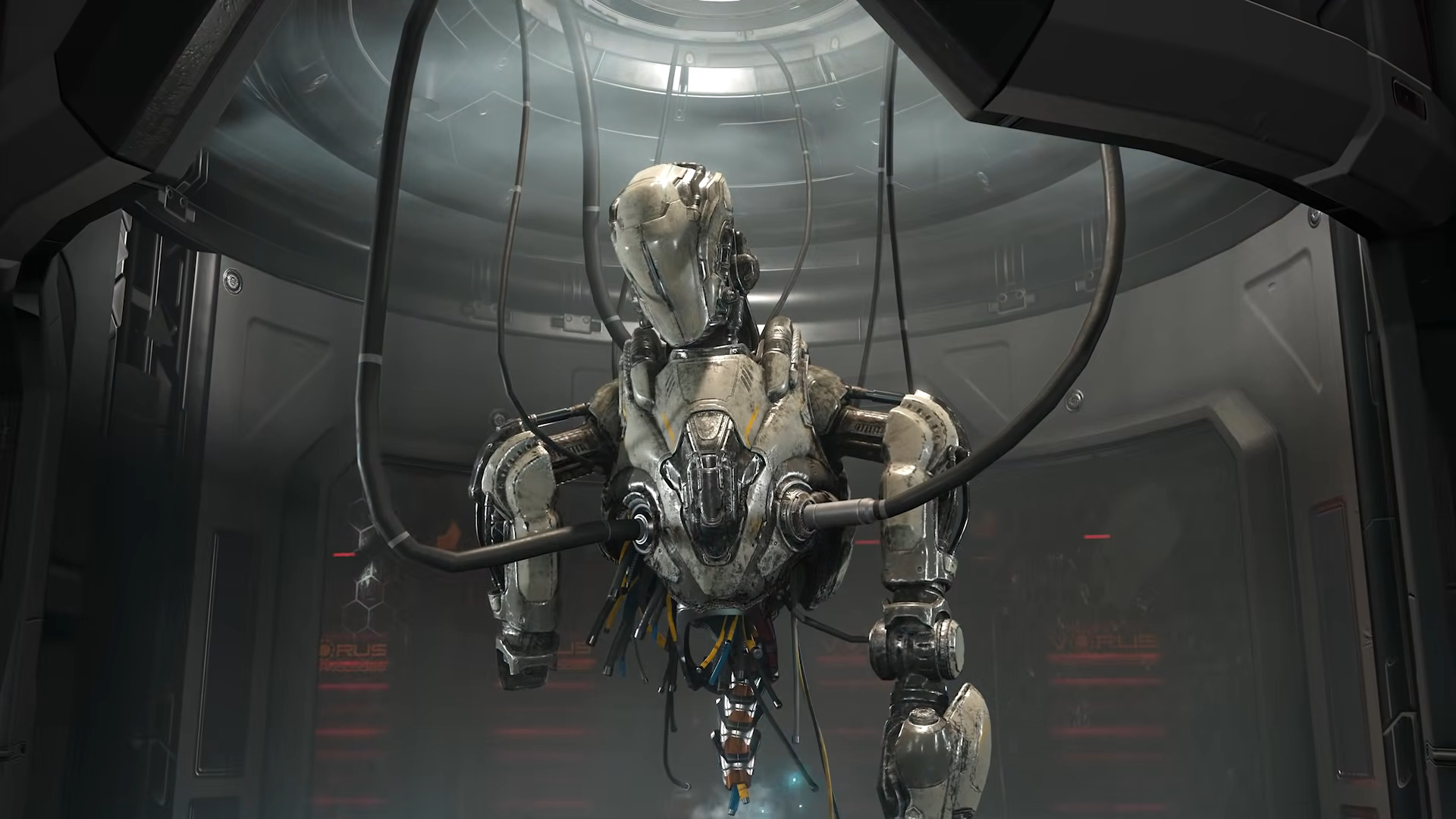 Stratton later reiterated that it won't just be double the size of the previous DOOM game, but also the "best thing" they've created.

“It’s the most epic and best thing that we’ve ever created at the studio."

“Our levels are bigger than they’ve ever been, we have double the amount of demons and from beginning to end you’re going to experience things that are always new."

The game is coming along nicely it seems. They are putting a lot of effort into expanding on what made the 2016 Doom great. There will be plenty of new gory content to play and they are taking advantage of the late console cycle to really push the graphical limits.

The story seems to be moving up a level as well. Stratton even went as far as calling it a "page-turner" from start to finish.

“I refer to this as sort of the game version of a ‘page-turner’… even down to the last boss fight, you’re going to see things that you hadn’t up to that point."

DOOM Eternal is raring to kick off March 20, 2020, to the PS4, PC, and Xbox One with a Switch release coming in the future.