Don't Die Too Much In Sifu 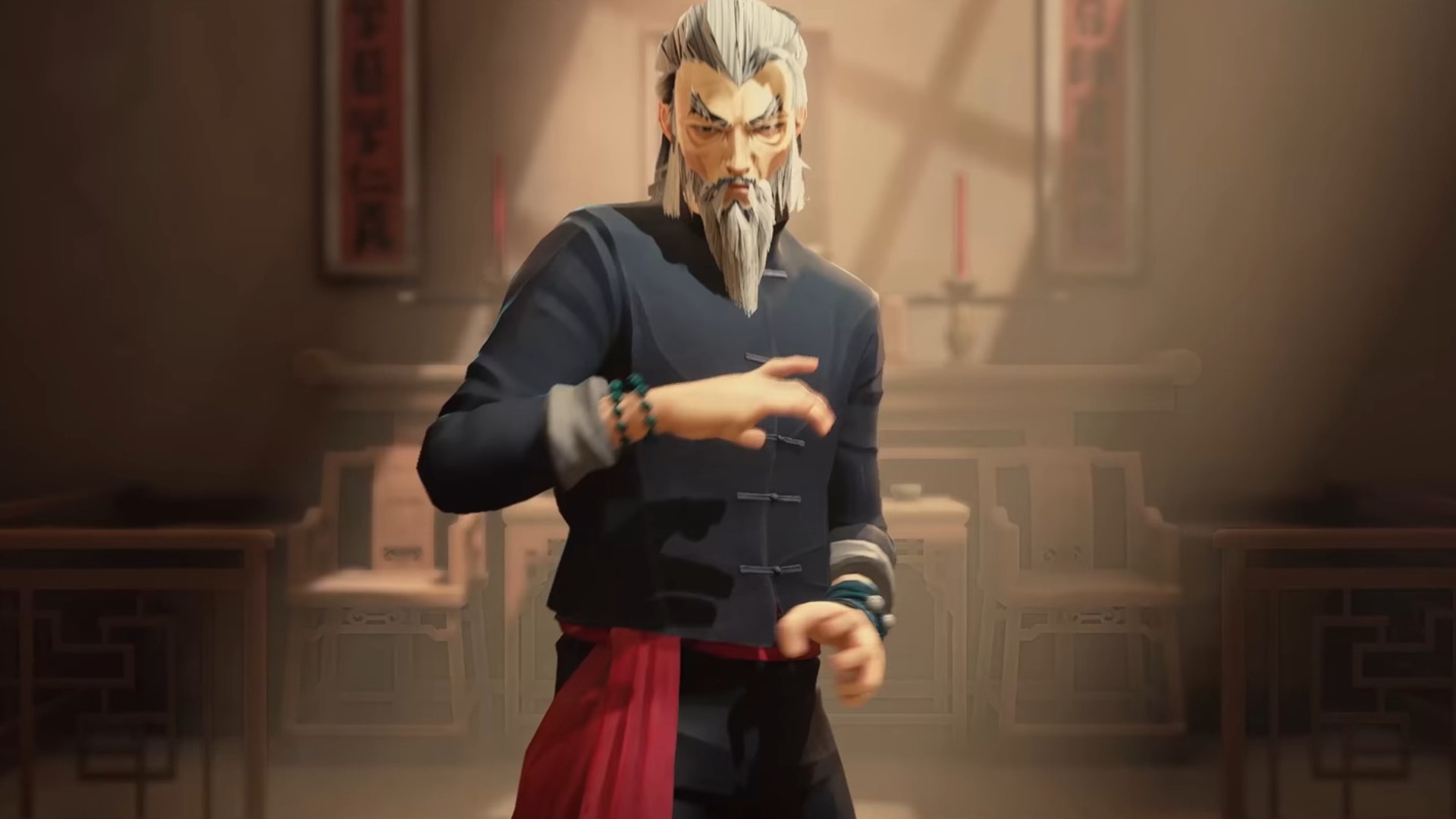 While no new gameplay has been shared for the upcoming indie kung fu title, Sifu, its developer, Sloclap, has shed a tiny bit more light on the game as a whole. In last week's Future Games Sping Showcase, co-founder Pierre Tarno took the digital stage in a short presentation giving fans the low-down on the gameplay.

As it turns out, as with most any game, you will probably die. Don't fret, you won't lose - if any - progress if you do. According to Tarno, you will be revived where you stand, however, each time you do, you will age a bit. Naturally, as with human life, you can only so much until you roll over and die, giving you a game over.

Sifu places you in the shoes of a revenge-seeking kung fu student seeking the assassins that killed his family. Each of the five bosses are found in separate locations and we're going to assume they only get tougher as time goes on.

Tarno didn't expressly say what would happen if you do reach that threshold, but our guess is you'll have to start from square one again. Nevertheless, the game is showing signs of being a hit with its Future Games Spring Showcase presentation garnering overwhelming support.

What do you think? Are you excited for Sifu? Tell us below!