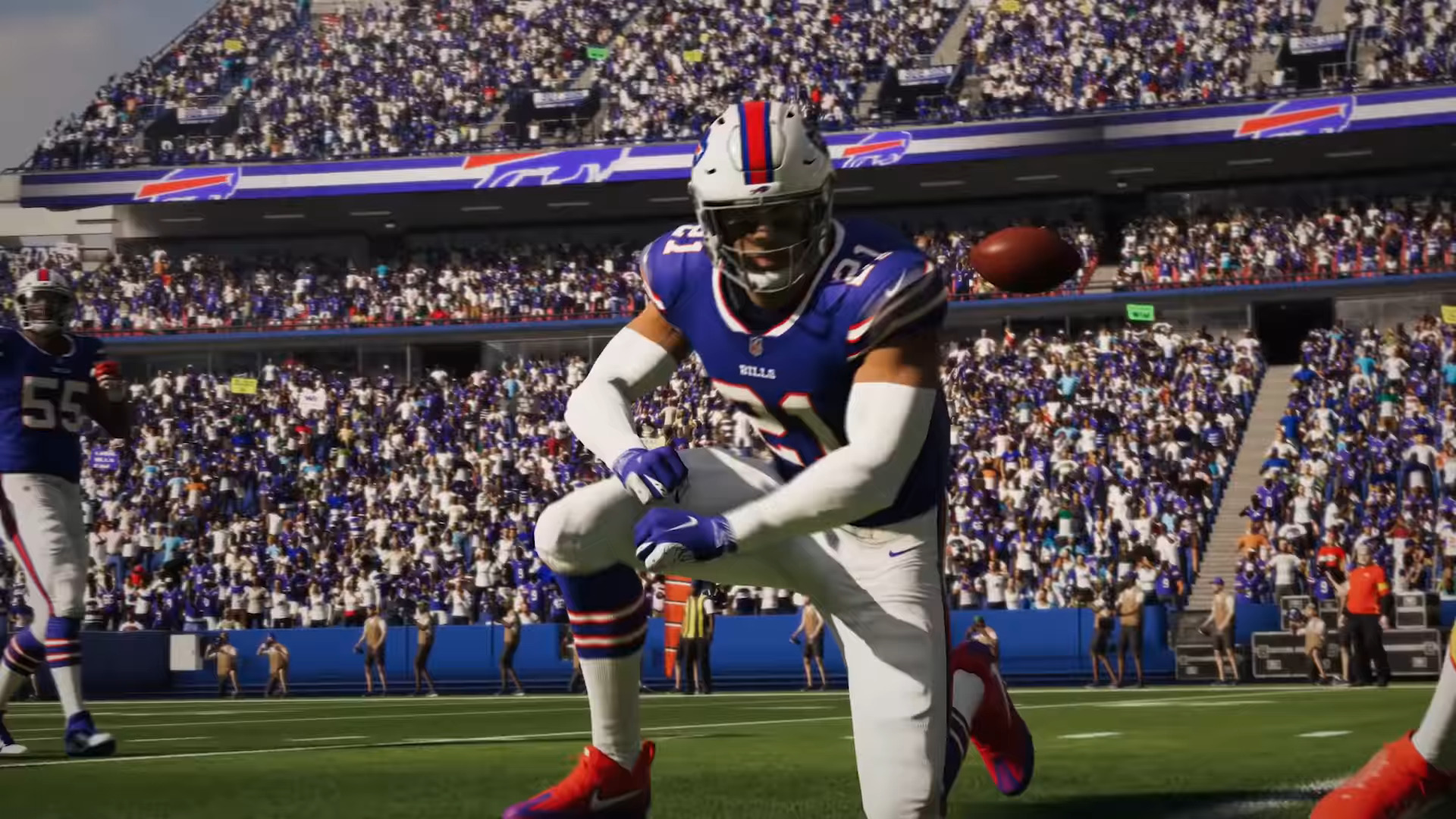 The reveal of the PS5 design has been a bit divisive, but one of the weirder inclusions was its decision to add a secondary model. Similar to current-gen's Xbox One S, the PS5 will have two versions, one with and one without a disc drive. This choice, though, has caused confusion among Madden 21 fans.

As part of Madden's promotion, they are allowing people who purchased Madden 21 before the release of Madden 22 to upgrade for free. The discless version, however, may hinder some users from upgrading. According to EA's Next Level FAQ section: "Currently no upgrade pathway exists from 'disc to digital' for those partners who offer a Next Generation discless console but we will continue to share any progress made in that space."

If you're smart, you should be able to save yourself the struggle and avoid this by buying digitally, but some may want both versions as Madden has hinted the experiences will be "distinct" between the current and next-gen consoles.

Madden 21 is going to release August 25, 2020 on current-gen consoles with an undisclosed release for the next-generation.

What do you think? Does this worry you? Are you going to buy the physical or digital? Tell us below!