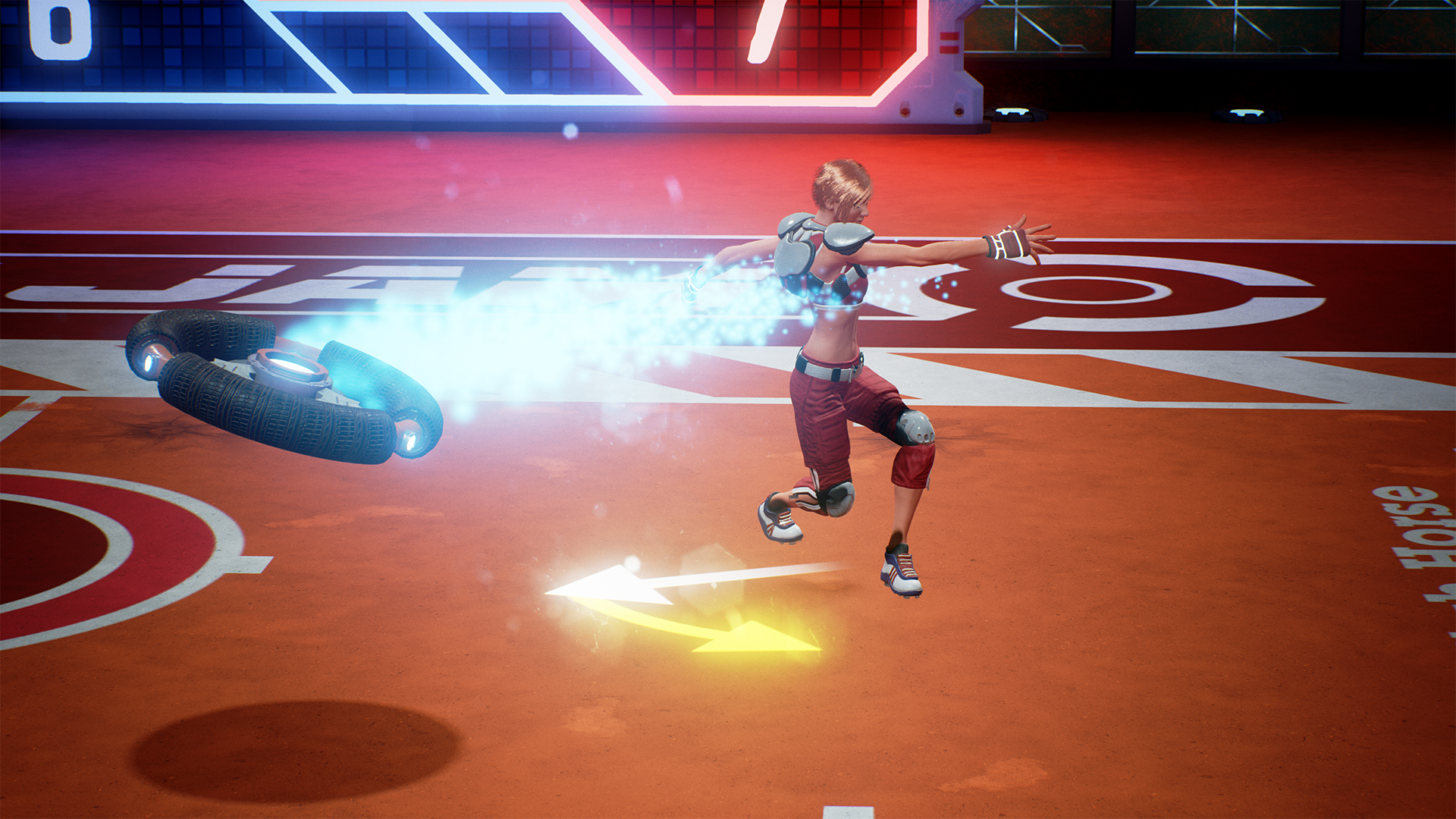 No longer will there be issues for players wishing to play Disc Jam after changing their PSN ID. This was fixed with a simple patch released by developer, High Horse Entertainment.

Following a name change, users would be provided a brand-new Disc Jam account. That doesn't sound too bad until, as you can guess, it means all progress is lost and your old account is left to collect dust. With the patch, though, all progress will be transferred to the newly-created Disc Jam account.

Late last year, closed betas were sent to PlayStation owners that gave them the ability to change their PSN IDs. Username changing was a feature Sony had failed to add from the get go. Upon credible rumors and then an announcement of the feature, people were excited, until problems reared their ugly heads.

The day of it going public, Sony answered questions people may have had. One of the things noted in the article was that the ID change feature was not supported with every game and could lead to a loss of progress or content.

Is it sad this is a feature that can cause so many problems? Have you changed your PSN ID? Tell us below!