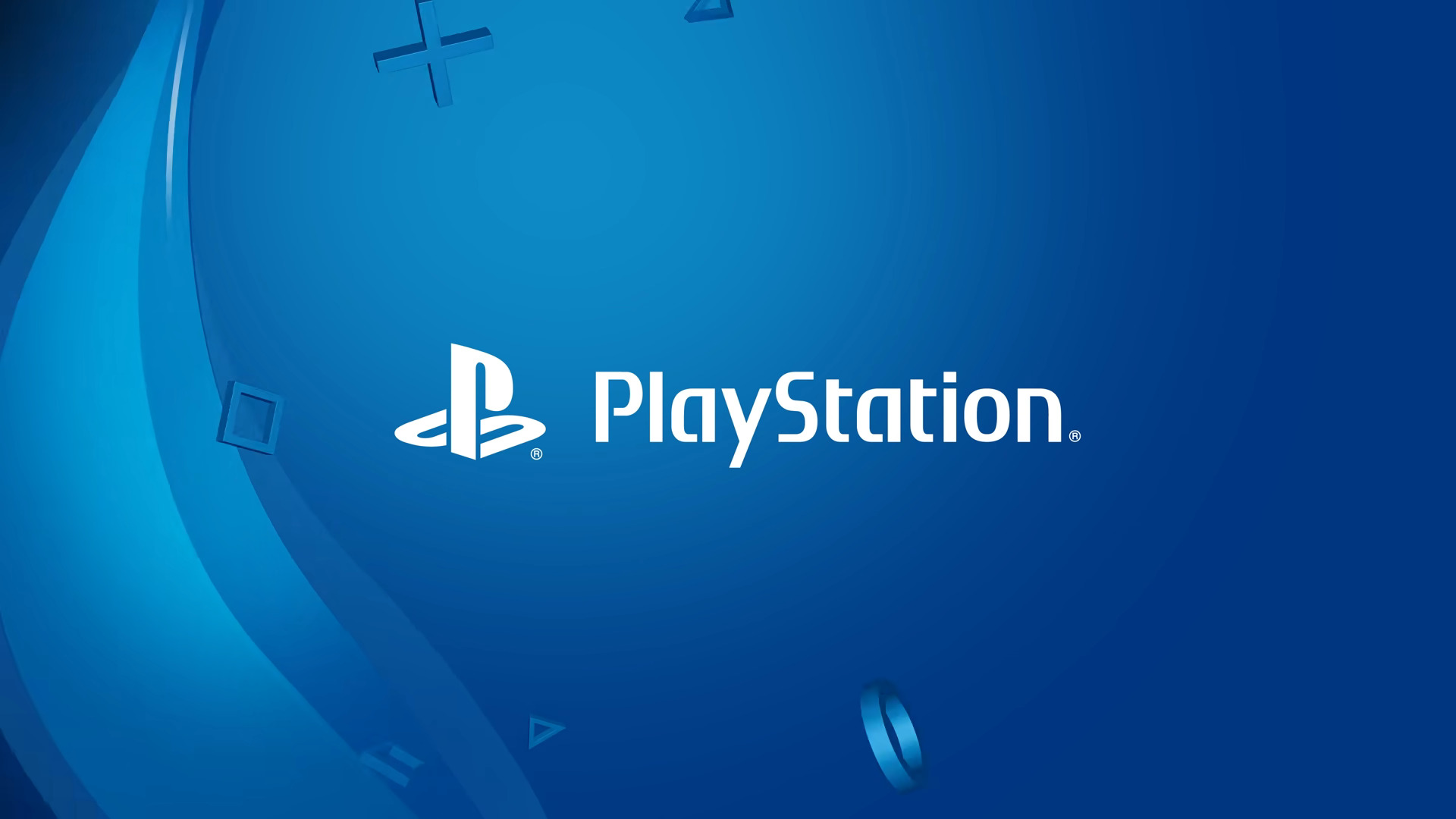 SIE World Studios President Shuhei Yoshida revealed in an interview with Dengeki PlayStation, the PS5 is going to be an easy console to develop for. Yoshida even went as far as claiming devs have found it to be the easiest platform to develop for.

The interview went on to call the PS3 the "toughest time" in SIE's extensive history. As said by the SIE World Studios president in the interview after translation:

"The PS3 era was the toughest time in SIE's 25-year history."

It went on to explain games were noticeably running into problems and that the hardware was a hurdle the devs had trouble getting passed.

"When the difficulty of hardware becomes the hurdle to overcome, I [cannot] concentrate on making games."

It's still news, even if it's said at the start of every new generation. News is news.

Pretty much not one single developer said this when the PS3 came out, so check your comms it seems like there is a bug in the system.