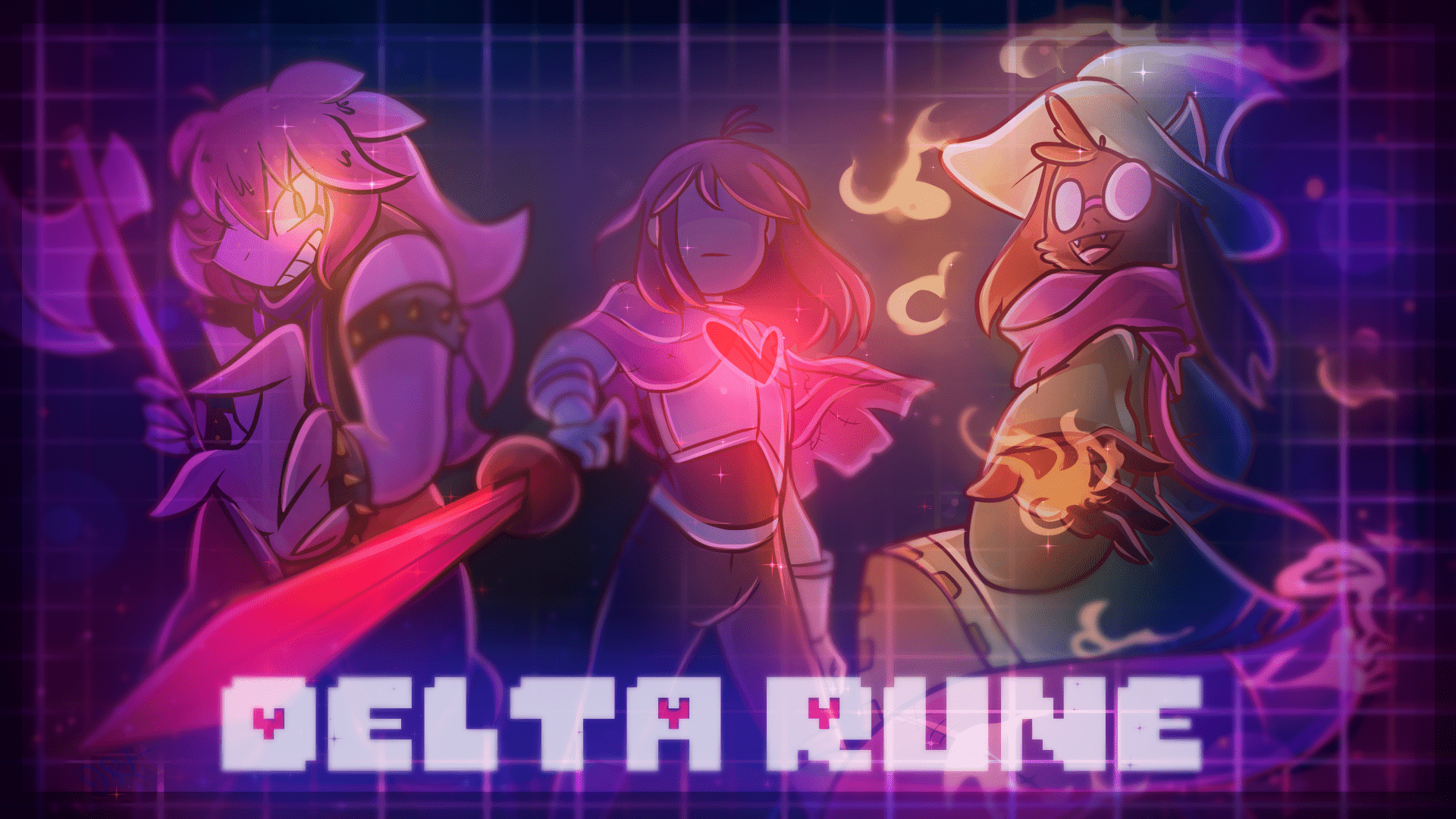 A total of seven chapters are expected to be released but no date has been given to them yet. The most recently release second chapter comes almost three years after the first. Now, you'll be able to experience both chapters for free on the PlayStation Store. This is a great surprise as the chapters were expected to be paid content.

From the mind behind the critically acclaimed Undertale comes Deltarune. Deltarune gives players the ability to control a human names Kris who is tasked with solving puzzles and fighting enemies. The game also shares similar gameplay and narrative styles to it's beloved predecessor.

The next three chapters will come as one release which will then end the game's free nature.

What do you think? Are you excited for the other Deltarune chapters? Tell us below!