Death Stranding Will be at TGS 2018 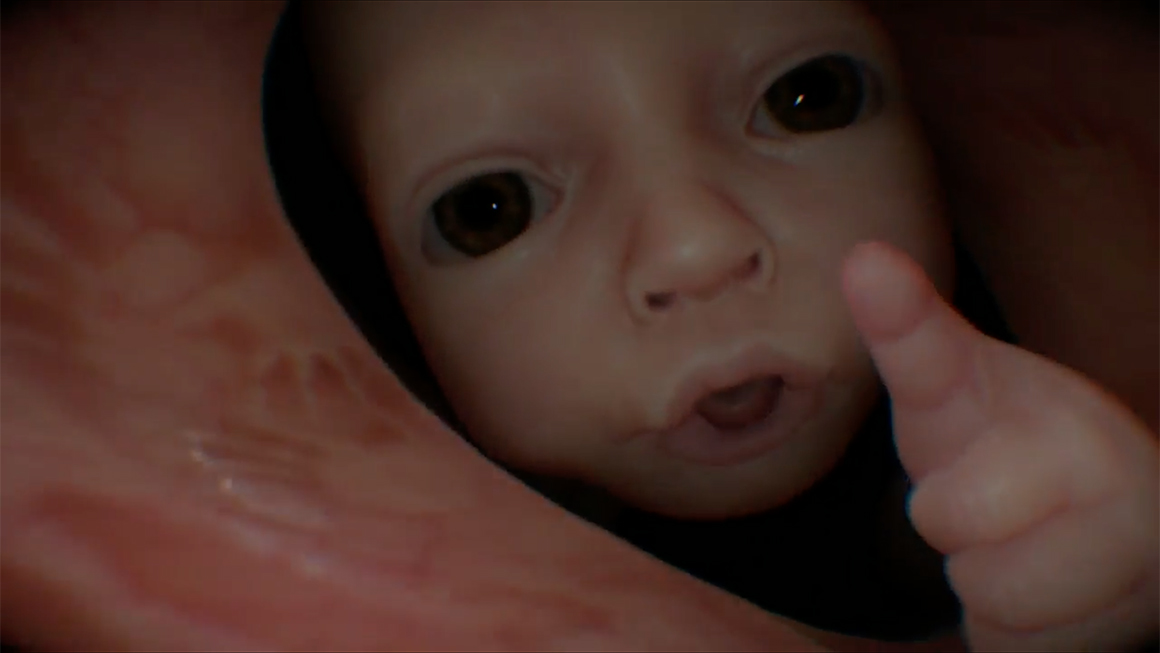 Another game conference is right around the corner. TGS 2018 is one of the other big shows of the year and Kojima Productions released a tweet to confirm that they would be there. Their upcoming game, Death Stranding, in tow. We might get another look at this mystery of a game. Maybe.

Kojima Productions is back at #TokyoGameShow2018, with a stage show on Sept 23 featuring Hideo Kojima and cast members of the Japanese version!! Also, look for the Kojima Productions Store.! https://t.co/7BgvhbgaD5 pic.twitter.com/0d9EwWoZdR

As the tweet mentions, the main focus will probably be on the Japanese cast for that version of the game (which you can hear in the trailer above) but there’s a chance they might show a little more footage of the game. Then again, that’s liable to give us more questions than answers as the last few trailers have done. Hopefully we’ll learn a little more about the game either way.

In case you’re wondering, the youtube link in the tweet leads to the Japanese language version of this E3 2018 trailer.

Are you looking forward to seeing Death Stranding at TGS 2018? Do you think we’ll see anything new?

This game still has my interests piqued, hopefully we get a release date. I don't really want more trailers as i am happy with the little bit of info that has been released, i'd rather keep the mystery as is.

That's a good point about keeping the mystery. I find it unlikely that Kojima would give too much away though.

Yeah, i mean i really can't tell what is actually going on with the trailers i've seen, and i love that! I think i know what's going on, but it is Kojima after all, so who really knows other then him and probably a tight-knit group within his team.