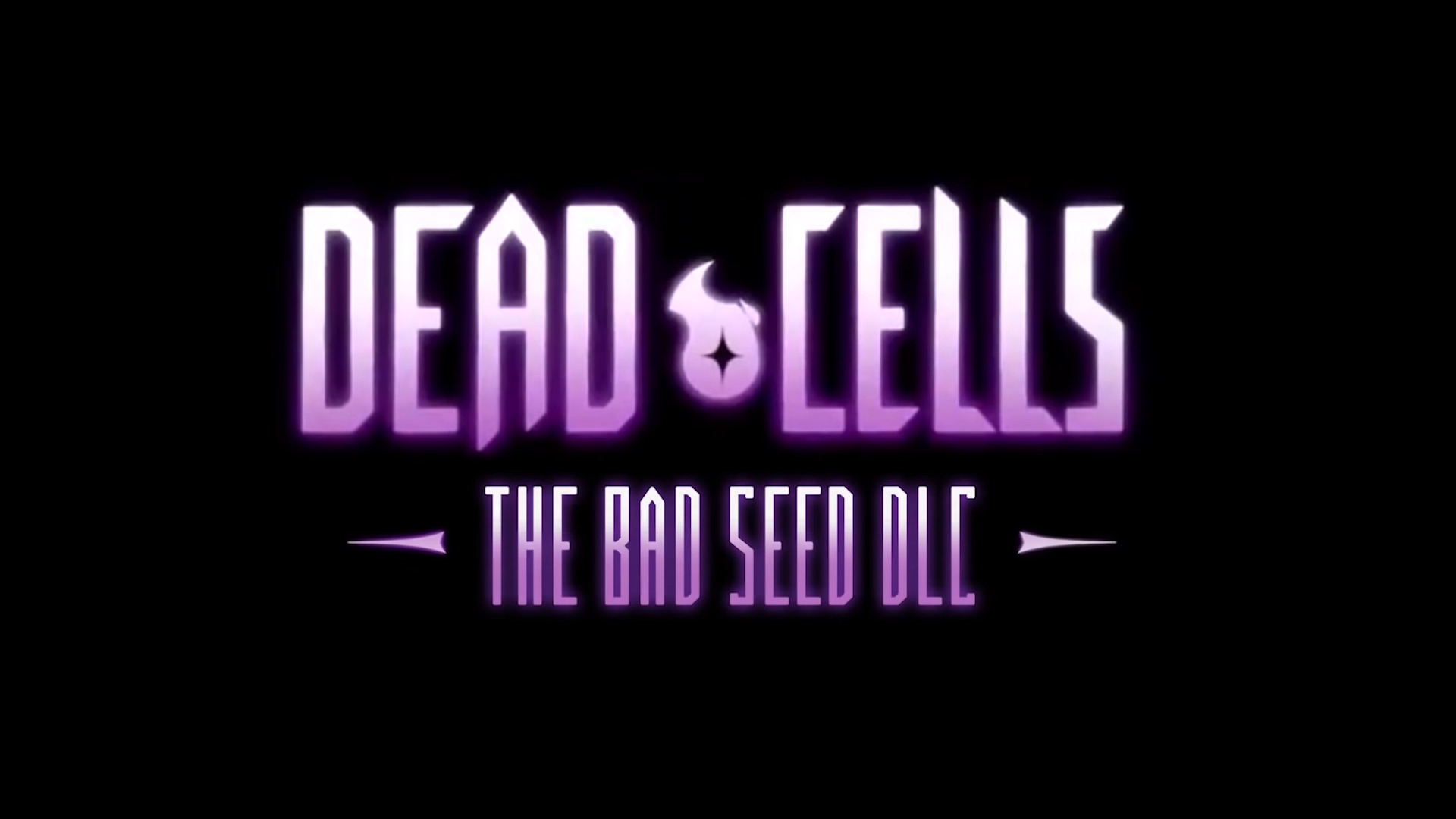 Motion Twin has revealed the release date for Dead Cells: The Bad Seed DLC. Revealed last month through a teaser which was followed up with a regular trailer Wednesday. The DLC is going to toss in two extra levels, a new boss to brawl against, and brand-new weapons, enemies, and abilities for the player to play around with.

It's been established that more DLC was coming for the roguelike-Metroidvania-styled game. They did say Dead Cells is "not stopping anytime soon." This reveal was quite sudden, but a welcome announcement from them too.

The Bad Seed won't break the bank with its price set at $4.99. The game rose to fame and even won an award during The Game Awards.

The Bad Seed DLC will be available for purchase on February 11.