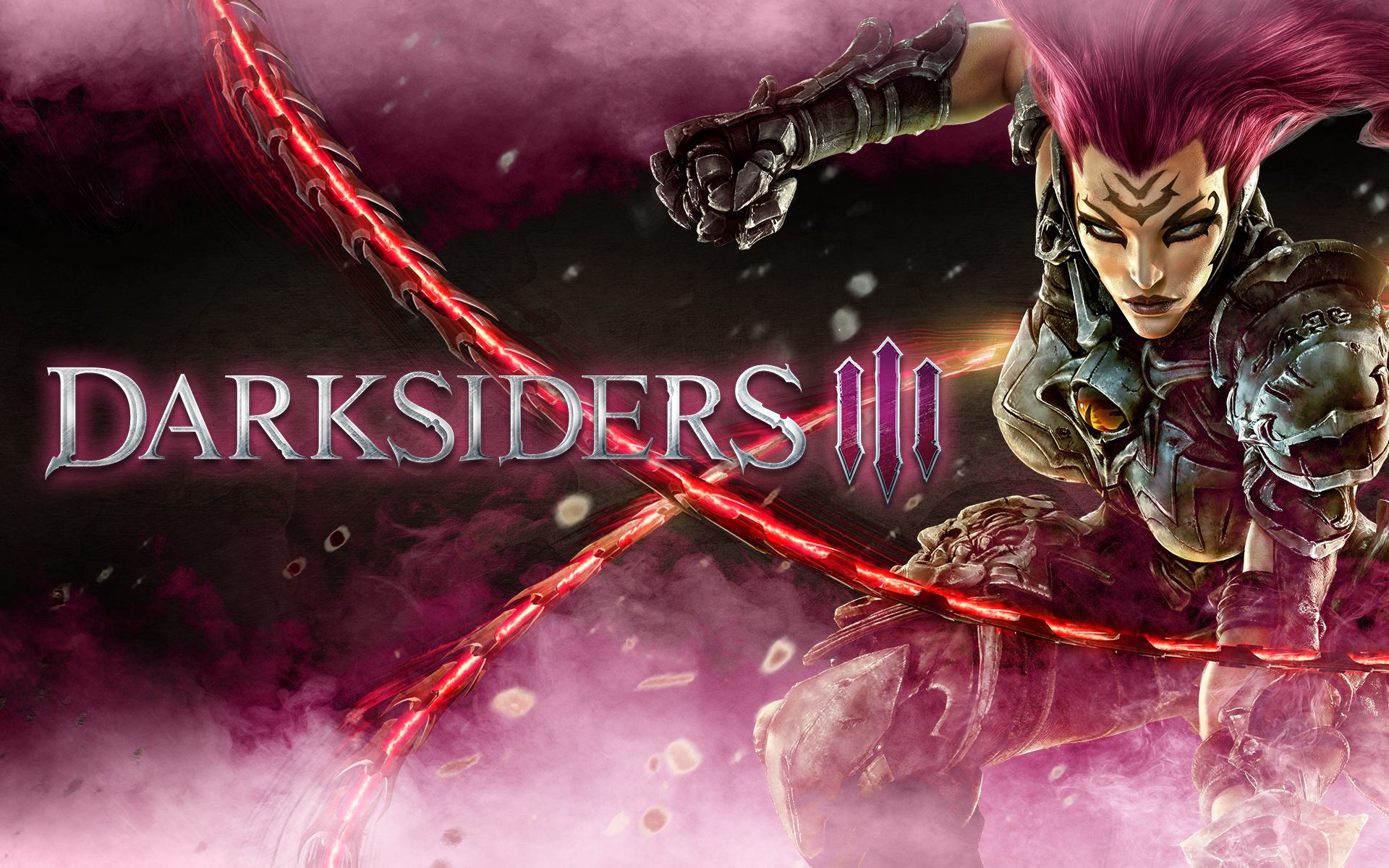 The folks over at THQ Nordic have been busy working on Darksiders III. It’s been quite some time since we’ve heard any news about the third entry into the Darksiders series. In fact, the last time there was any real concrete news about the game was last year. Fear not, there is plenty of news out now and more coming soon for the latest stylized, apocalyptic game.

To start off, THQ Nordic announced late last week their community project for Darksiders III called “The Legion”. It will be a place for fans of the series to share and show their content and commitment to the series.

The new hub shall be a Sanctuary of creativity, where the fans will share art, cosplay, tutorials or let's plays of the game. Nine fine cosplayers from all over the world will lead the legion from convention to convention, starting at gamescom 2018 to show the creatures of heaven and hell in all their glory.

You can head over to THQ Nordic and sign up to become part of The Legion.

Some more details were released on the Playstation Blog by Executive Producer Reinhard Pollice. He gave us a little more information on Fury’s elemental form.

Last year, our focus was to show the visual identity of the Darksiders III project and share a few details about world design, but we skipped talking about Fury’s elemental powers almost entirely. Showing off the base form of combat was great, as Fury and her whip provide a different type of combat experience, but what we didn’t mention is that Fury can transform herself during gameplay, possessing new weapons, attacks, and traversal abilities. We think Fury in her Flame form and her flails will take players who thought they knew Fury a bit by surprise.

That sounds really cool and we should hear more about that and more as they reveal more at upcoming gaming events.

Earlier today the release date for Darksiders III was announced and as promised the game is coming out this year. The game comes out November 27th worldwide and you can pre-order the game now.

You can get some bonuses by pre-ordering one of three different versions. These can get you a unique theme, access to the upcoming content packs, unique armor, or access to the enhanced versions of the first two games. Get some more details for these on the same blog post as the elemental Fury update.

And finally, if you happen to have deep pockets, THQ Nordic also announced two special boxed editions of the game.

That second one is really awesome looking but 400 bucks? Wow! Both of these are pretty par for the course for collector’s editions these days though. Steel cases, art books, and figures are all pretty common. You can take a closer look at both editions below.

Well, that was a big dump of announcments. The game is looking good though and I’m personally excited to jump back into the world that started so long ago. We’ll see what else they reveal as release approaches.

What do you think of all this? Are you going to pick up any of the collector’s editions? Do you plan on becoming part of The Legion?

Liked the first 2 games,i would like to see some more gameplay

The sad part is though i have 1 & 2 i have yet to play them. The backlog just won't let me get to them. The problem i see with the $400 one is i don't know how many they are going to make. If its over say 200 of them then it's not worth it.

You really should try to find some time to play them somehow (trust me I know, way easier said than done). They are really fun games.

I've never really heard anybody talk down about the games, i just can't find the time to play them. Especially with how many games i need to catch up on that i have more of an interest in.

I may get to them at some point, but as of now i think it will be one of those franchises i'll just never get to.