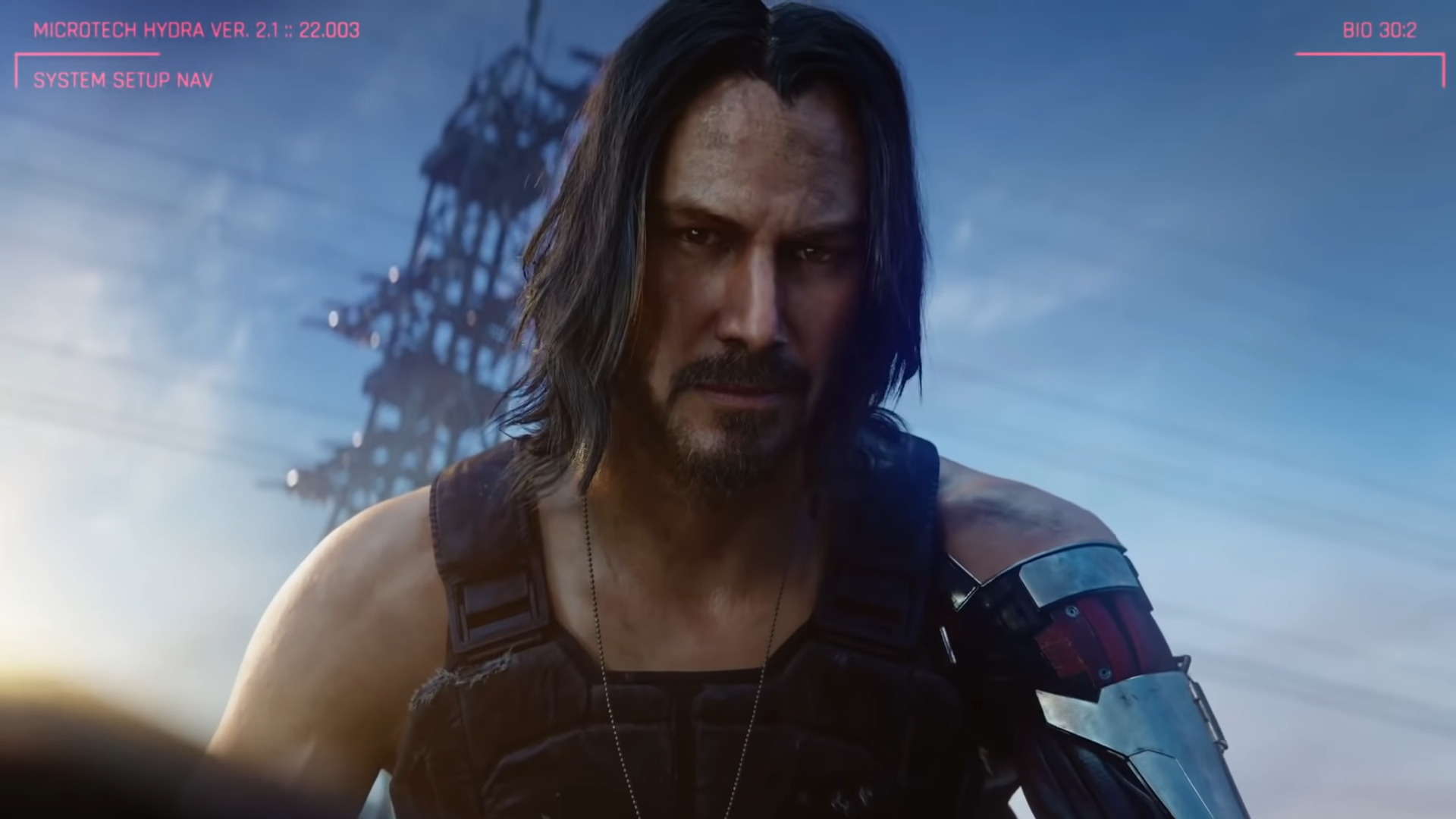 The launch of CD Projekt Red's Cyberpunk 2077 is drawing closer and closer after a few delays and many are expecting a similar length to The Witcher 3. Turns out, that won't be the case, it'll be a bit shorter than that. During a post-Night City Wire stream, senior quest designer, Patrick K. Mills, said the reason behind its length cut came down to metrics and complaints.

The Witcher 3, which was their last game, is an undoubtedly long game that could easily take longer than 100 hours to see and complete everything. This led to people starting and never fully completing the game, much to the dismay of CD Projekt Red and all their hard work.

With that in mind, this time around, they want you to see all of its story. Don't be deceived, though, they haven't forgotten about all those completionists out there. They promise there'll still be a lot to do.

“We want you to see the whole story. So we did shorten the main story, but we have lots to do and in terms of a completionist campaign, I just don’t have that number."

What do you think? What do you hope from Cyberpunk 2077? Tell us below!