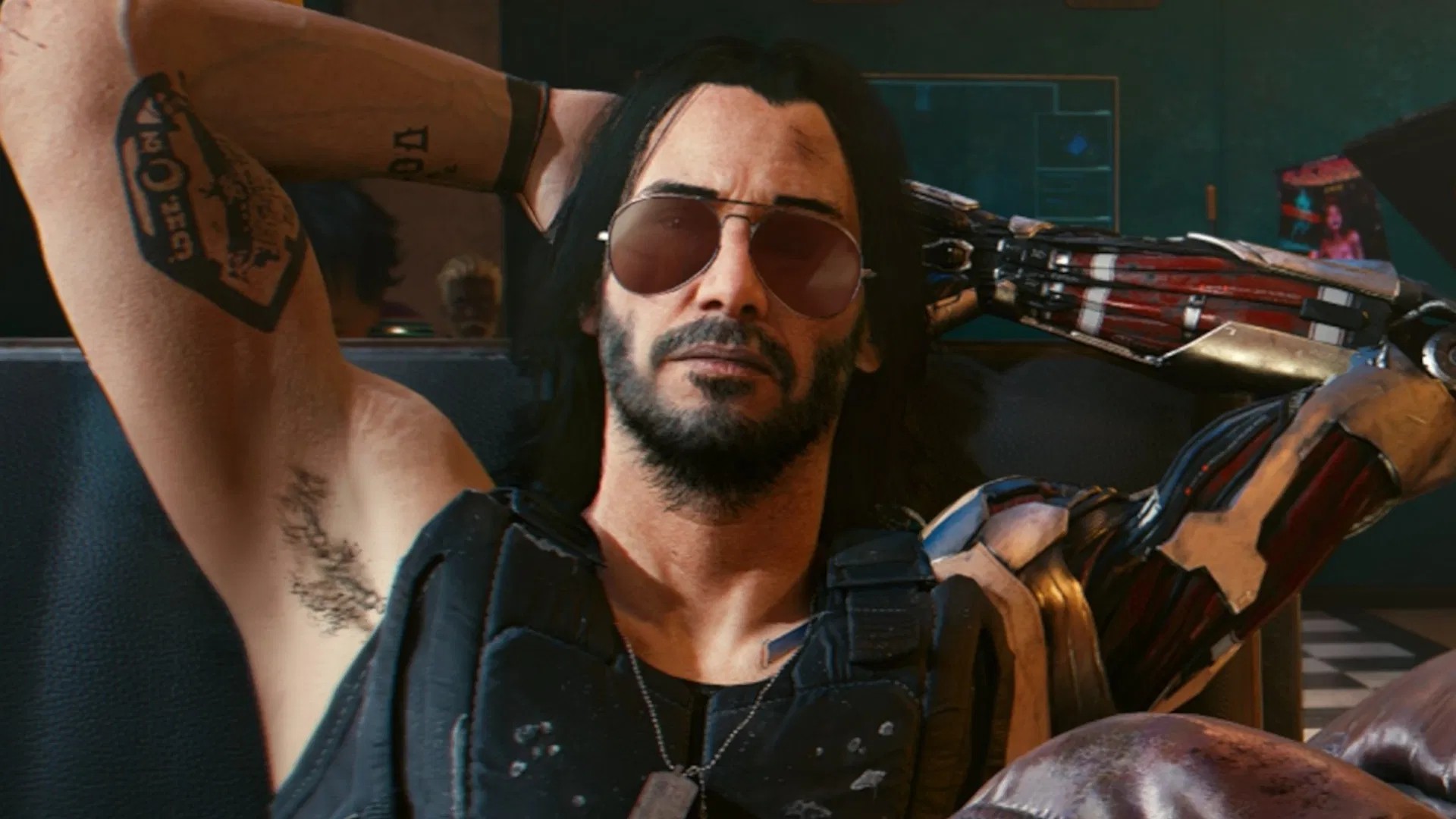 Early in 2020, Polish developer, CD Projekt RED, hinted at its next game after Cyberpunk 2077 being a standalone multiplayer game for Cyberpunk fans. Jump forward to its recent conference call, however, and you'll hear a different story.

Now, the standalone title has been canned in favor of slowly bringing multiplayer features into their next projects. They are adamant, though, that their first-and-foremost goal is to make engaging single-player adventures and that including multiplayer isn't going to change that.

Online components were in development for over two years, according to the recent conference call. They cut themselves short from discussing any sort of monetization as the features are still in their infancy and are simply not ready to have such conversations.

Frankly, CD Projekt RED canceling the multiplayer project isn't a totally bad idea. They need to put a lot of effort into fixing the mess that is Cyberpunk 2077. All we can say for sure is future games will probably have some sort of multiplayer component, but outside of that, details are scarce.

What do you think? Were you looking forward to the multiplayer? Tell us below!