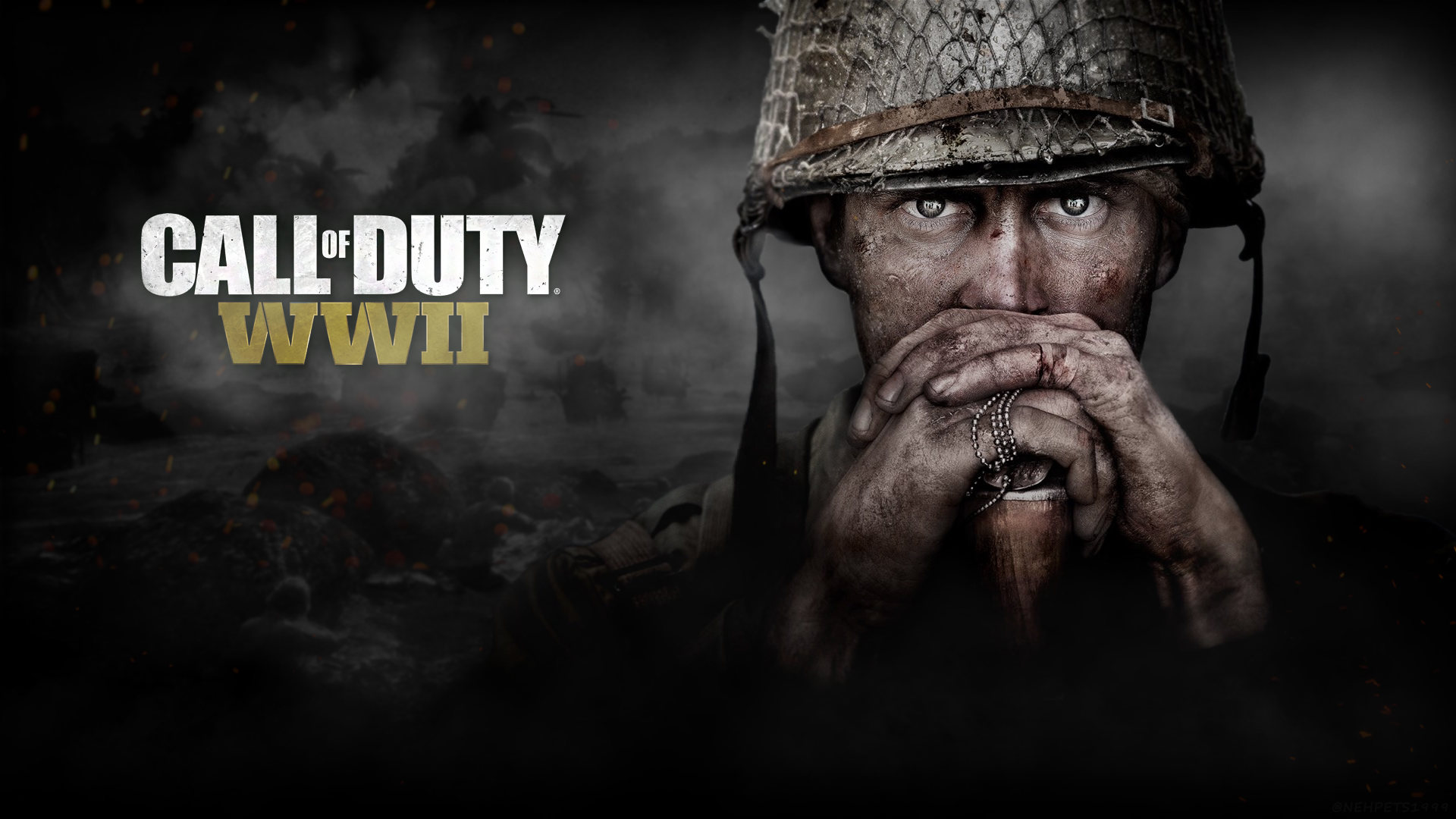 Call of Duty: WWII's second major DLC update hits on April 10th and with it comes some substantial changes to the multiplayer's Divisions system.

There's a lot more than even that, and it's all covered in Sledgehammer Games' blog post and the video below:

Are you still playing WWII? Sound off in the comments section, soldiers!