Bloober Team And Rogue Games Team Up For Next-Gen Game 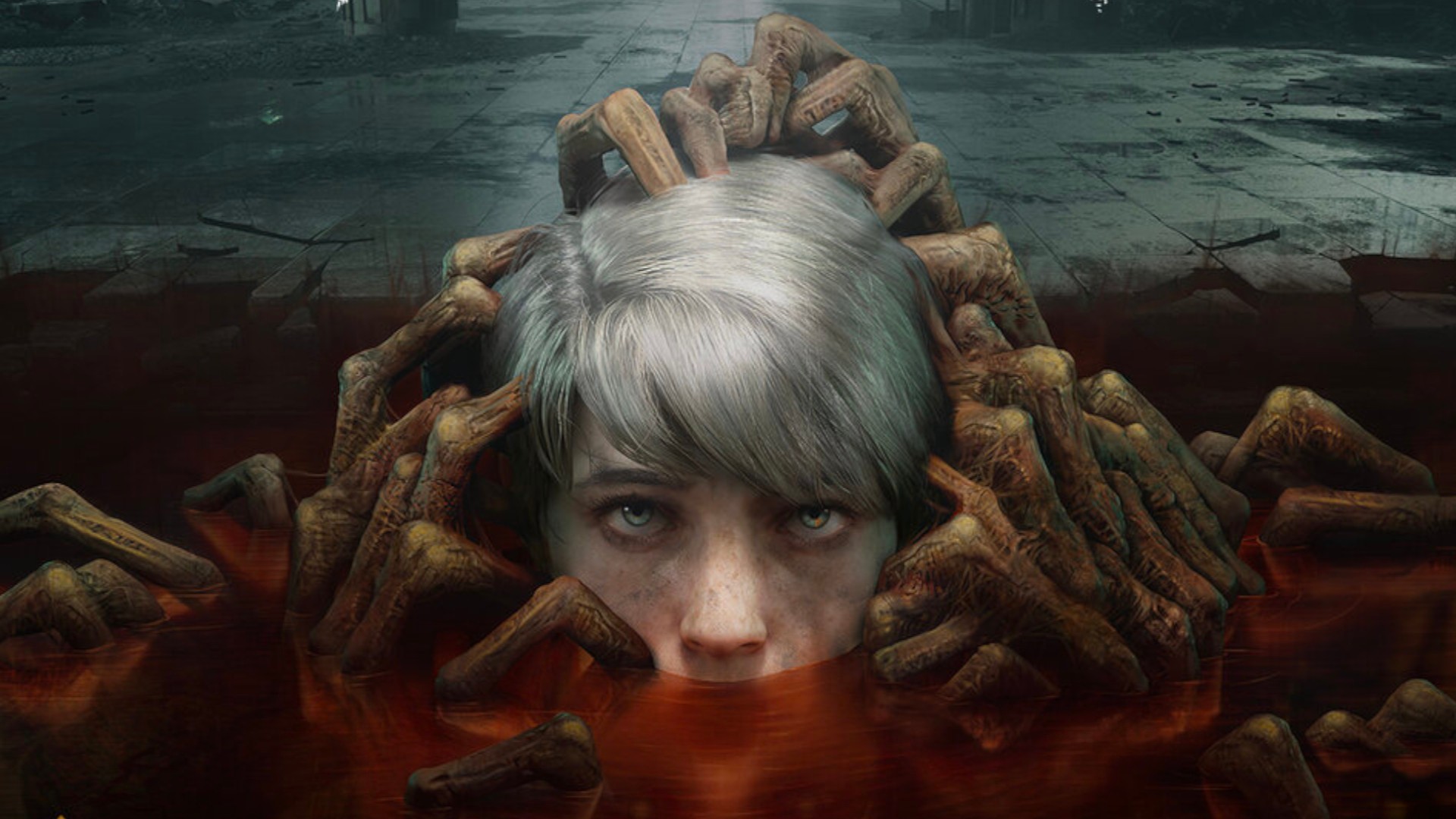 Rogue Games CEO, Matt Casamassina, noted they've admired Bloober's work for years and that they felt the studio was the only one for them to make cool concepts come to life. Neither studio has commented on what their next-gen project is, only wishing fans keep an eye out since these sorts of games take time.

“We’ve admired Bloober’s dark and gorgeous games for years, so we knew right away they were the only team to do this crazy cool concept justice. Today’s not the day—unforgettable, original, kickass games take time and care to make—but we can’t wait to fully announce details on this project at a later date.”

Bloober Team is best known for their horror games including Layers of Fear, Observer, and the latest title from the studio, The Medium.

Rogue Games, on the other hand, has offered up a slew of different genres, for the most part outside of the PlayStation family, such as Monomals, Sprawl, and WipEout Rush. The company itself, though, is comprised of former employees at Sony, Activision, Electronic Arts, and more.

What do you think? Are you excited to see what Bloober Team and Rogue Games has in store? Tell us below!