Blair Witch Is Releasing To PS4 This December 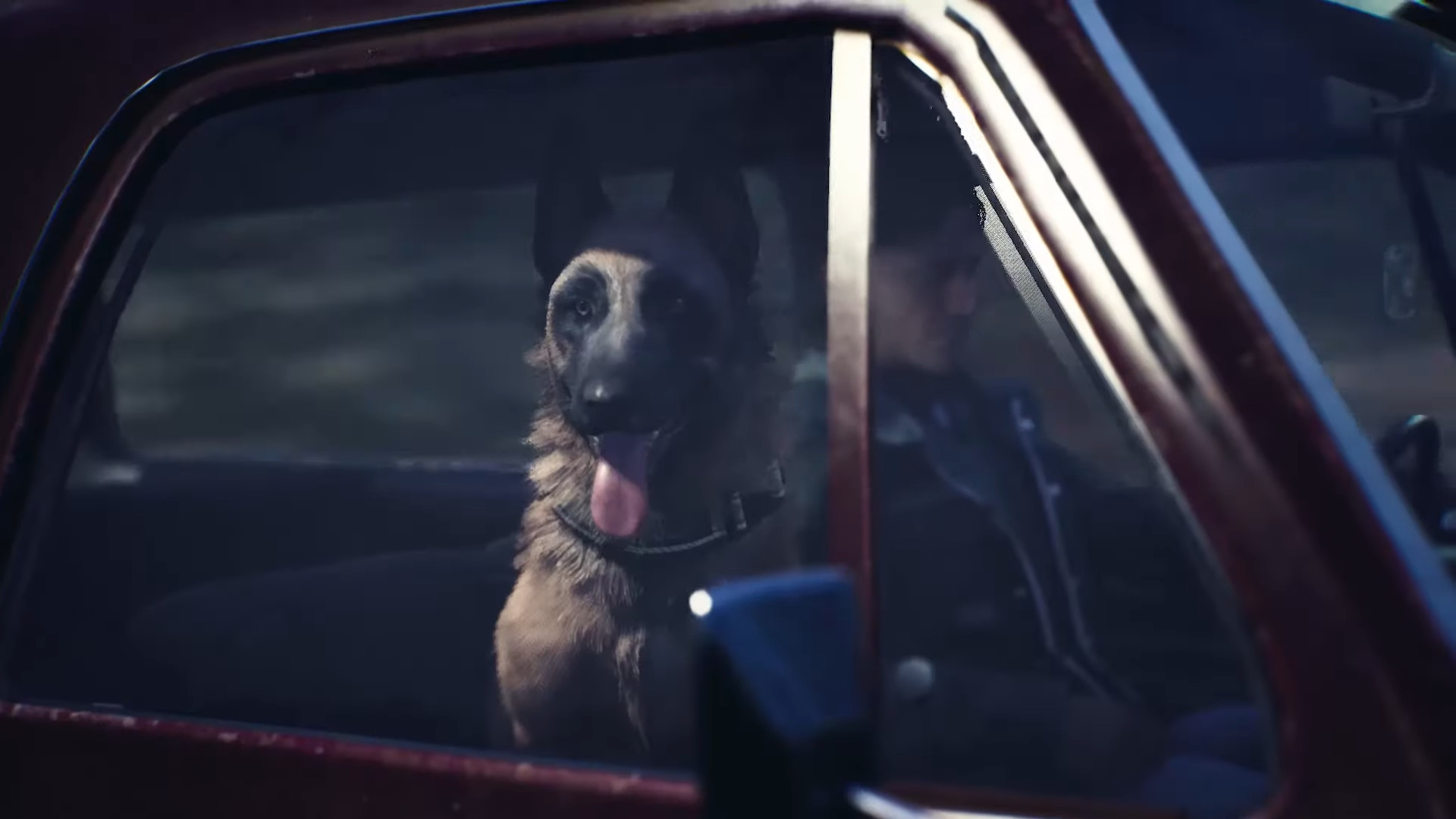 Bloober Team is bringing Blair Witch to the PS4 in December. Revealed back at E3, the Blair Witch game throws you in the shoes of Ellis, a former police officer seeking a child who went missing around the Black Hills Forest area. You'll be traversing through the wooded terrain and avoiding the horrors of Ellis' past.

You aren't in it alone, though. As you go through the game you have a faithful canine companion named Bullet by your side.

According to the announcement post, there will be "gameplay and technical enhancements". This is probably to appease those who ran into multiple disastrous bugs, including one where it left a reviewer incapable of completing the game.

On top of the technical and gameplay enhancements, they are also releasing a DLC appropriately named the Good Boy Pack. The DLC will include skins for Bullet and new animations in a supposed attempt to make your dog look more realistic.

In-game cellphone games, wallpapers, and content are also a part of the Good Boy Pack. It will be available across the board following the PS4 version's release.

Blair Witch is coming to the PS4 December 3 for $29.90. You will be able to buy it on the PlayStation Store and at retailers on a later date.

What do you think? Are you excited for Blair Witch to come to PS4?